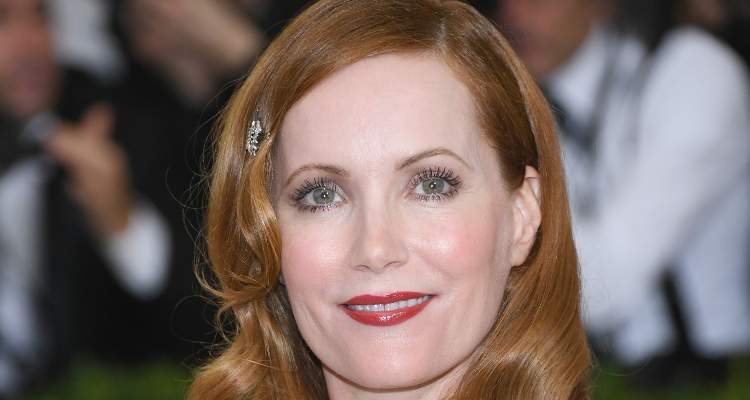 A somewhat historic event took place recently when Judd Apatow returned after 25 years as a stand-up comedian on his new Netflix special, Judd Apatow: The Return. This long gap, however, did not affect his performance at all! After all, the ace director-writer-producer is no stranger to the world of comedy. But with the recent spotlight, audiences want to know more about him and, as always, we delivered. Here’s a sneak peak into his personal life with facts to know about Judd Apatow’s wife.

Judd Apatow has been married to actress Leslie Mann since 1997. The couple met while she was auditioning for a role in The Cable Guy which Apatow was a producer for. Read on for more details about her in our Leslie Mann wiki.

Born on March 26, 1972, Leslie Mann’s age is 45. She is an actress and comedian who was born in San Francisco, California but grew up in Newport Beach. Following her passion for performing arts, she studied acting at the Joanne Baron/ D.W. Brown Studio and at the comedy troupe, The Groundings. She went on to graduate from Corona del Mar High School. Later, she attended college and studied communications but dropped out soon after.

She started appearing in commercials at the age of 18 and took up films soon after. A few famous Leslie Mann movies include The Cable Guy, George of the Jungle, Big Daddy, Timecode, Knocked Up, Beverly Hills Chihuahua, 17 Again, Funny People, How to Be Single, and This Is 40.

Together, Leslie Mann and Judd Apatow have two daughters: Iris and Maude. Both of them appeared as children to Mann’s character in films such as Knocked Up, Funny People, and This Is 40. Recently in 2017, Maude appeared in commercials for Jergens skin care products with her mother.

Leslie Mann’s net worth is estimated at a whooping $20.0 million! It all started in 1995 when this talented lady stood out in a crowd of 500 candidates and was selected for a role in The Cable Guy. Since then, she’s appeared in several films, a few of which include Stealing Harvard, The 40-Year-Old Virgin, and Drillbit Taylor. She also made a guest appearance in Freaks & Geeks. Her outstanding performance in Knocked Up got her a nomination at the Chicago Film Critics Association for Best Supporting Actress. She also did voice roles for films such as Rio, ParaNorman, Mr. Peabody & Sherman, and Rio 2.

While Judd Apatow has become one of the most successful comedy directors in recent years, Leslie Mann has been no less of an entertainer with her brilliant acting skills. Over the years she’s grown leaps and bounds as a performer. It’s also great to see that the couple haven’t just grown professionally, but also as a family. They seem delightfully happy along with their two daughters.