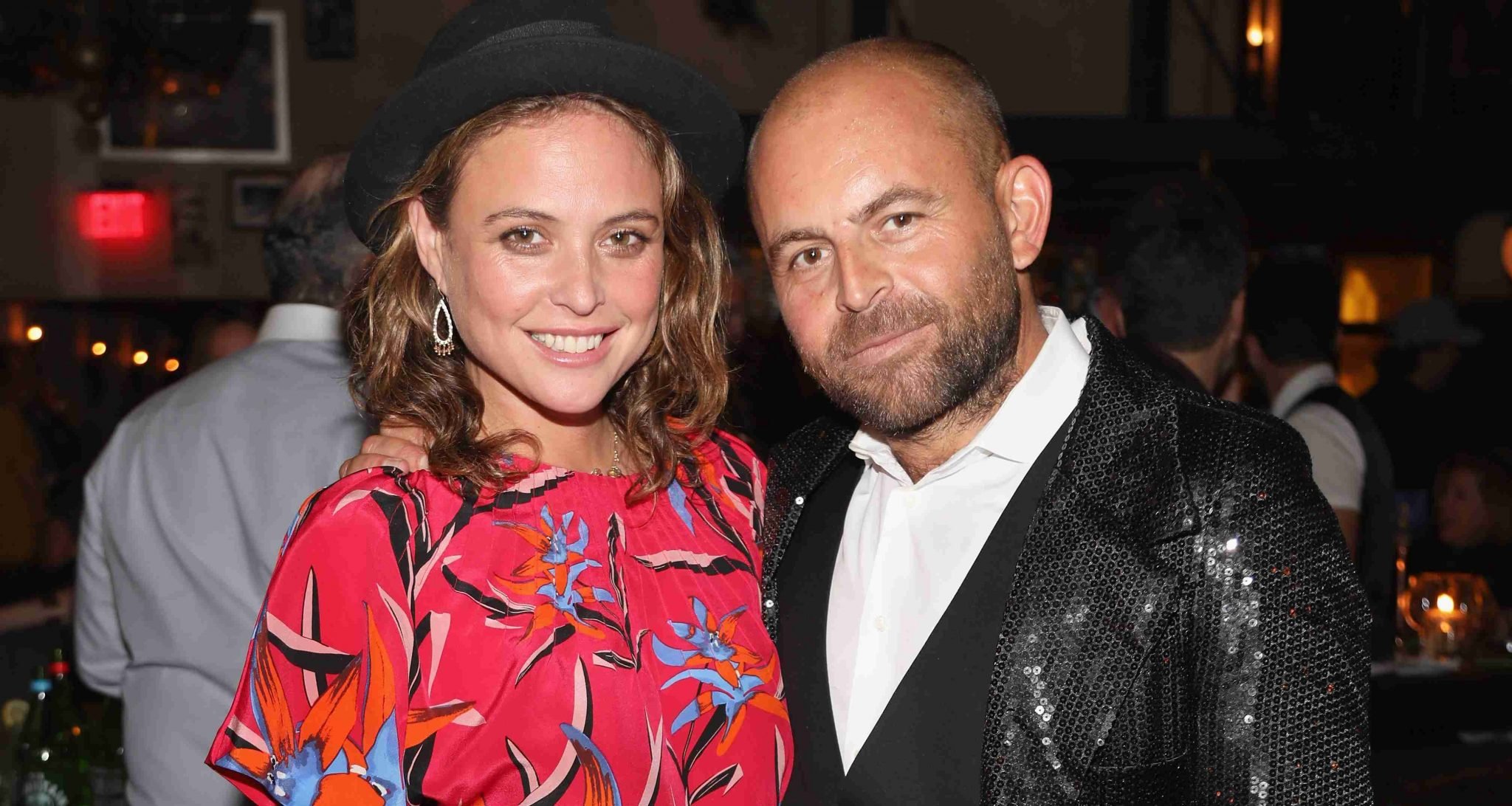 Josie Maran surprised her 164k+ followers with the announcement of her upcoming wedding this weekend! Maran is a model and actress who’s best known for her eco-conscious cosmetic line based on Argan oil. She’s all set to marry David Belle on Sunday, but the announcement was met with a mixture of celebration and confusion.

On August 24, Josie Maran took to her official Instagram and Facebook pages to post the news of her upcoming nuptials. The 40-year-old is ready to become Mrs. Belle on Sunday, August 26!

She also used the opportunity to promote her cosmetic line at QVC. But our attention is on her soon-to-be husband, David Belle. 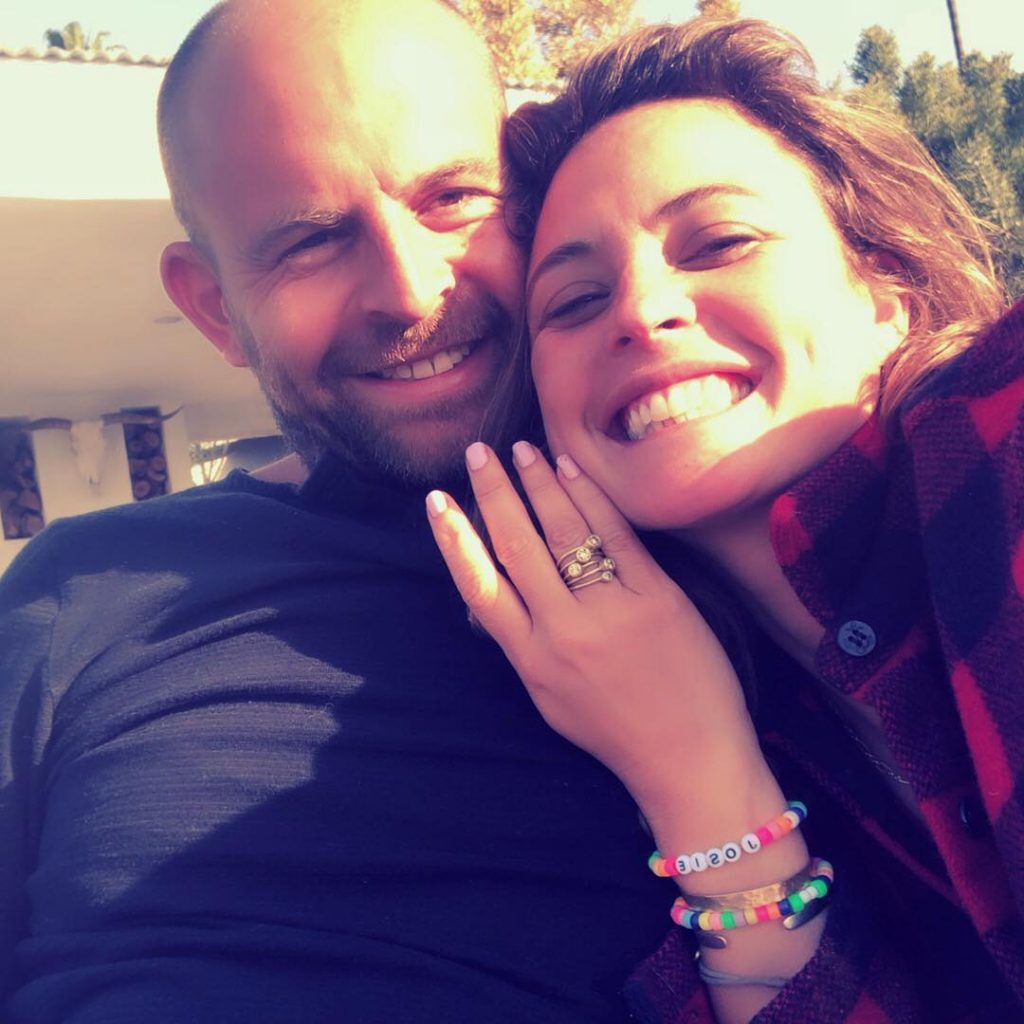 Who Is David Belle?

David Belle (not to be confused with the parkour artist, David Belle) is a filmmaker and philanthropist. Until July 2018, he was the CEO of Artists for Peace and Justice before Marchelle Sellers took over. He’s currently serving in APJ’s Canada board of directors.

APJ is nonprofit organization working for the underprivileged in Haiti and different parts of the world.

Belle has worked as a producer and director, who has earned accolades for the documentaries he has made. He has also had a hand in doing community service in Haiti for over 18 years. He would use his jeep as an ambulance for locals at Jacmel, where he has a home.

He was the brains behind Haiti’s first international film festival, which led to the Ciné Institute, the country’s only film and music production institute. He’s the founder and board member of the institute.

Belle co-founded the Canada-based nonprofit BRANDAID Project, which supports artisans in the developing regions. It’s associated with several members of the APJ organization and even supports the Ciné Institute.

While most of her fans congratulated Maran and Belle over their impending wedding, some couldn’t resist expressing their confusion.

You see, until not long ago, Maran was linked to Iranian-American photographer, Ali Alborzi. But her Instagram followers claim that her wedding to David Belle is her first wedding. 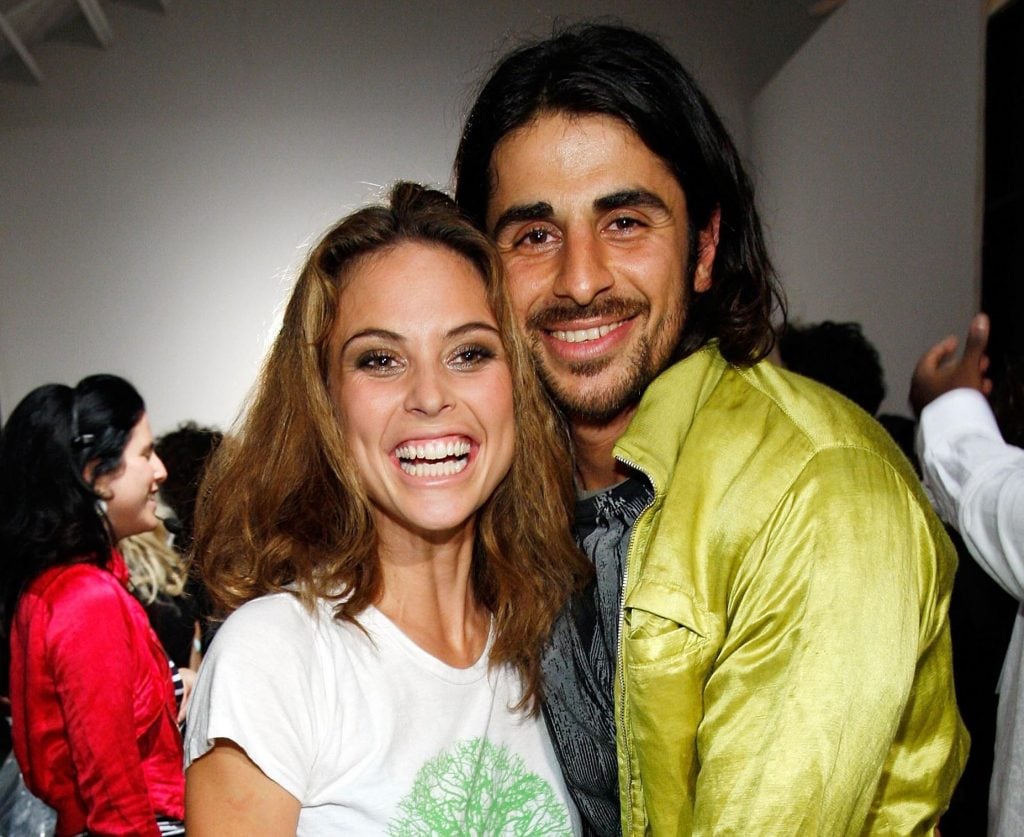 Maran and Alborzi had been together for a long time. They are parents to two daughters, Rumi Joon (born June 2006) and Indi Joon (born July 2012). She gave birth to both children at home choosing to opt for water-births.

In a 2012 blog for People magazine, Maran refered to Alborzi as “My husband, my best friend, my business partner and the best papa in the world!” However, there’s no evidence that they ever actually got married.

However, in 2014, they were still reportedly engaged. In actuality, Maran and Alborzi weren’t legally married. She only referred to him as her husband “because we feel like we are husband and wife, just without the official wedding.”

It appears though, that they didn’t walk down the aisle after all. Ali Alborzi’s Facebook page, where he often promoted Maran’s cosmetic products, hasn’t been updated since 2014.

They separated on the down-low (there’s no indication of a divorce) and no one knew until Maran announced her wedding to Belle on social media, posted earlier today!

Nonetheless, we can certainly look forward to news about Josie Maran and David Belle’s wedding this weekend!