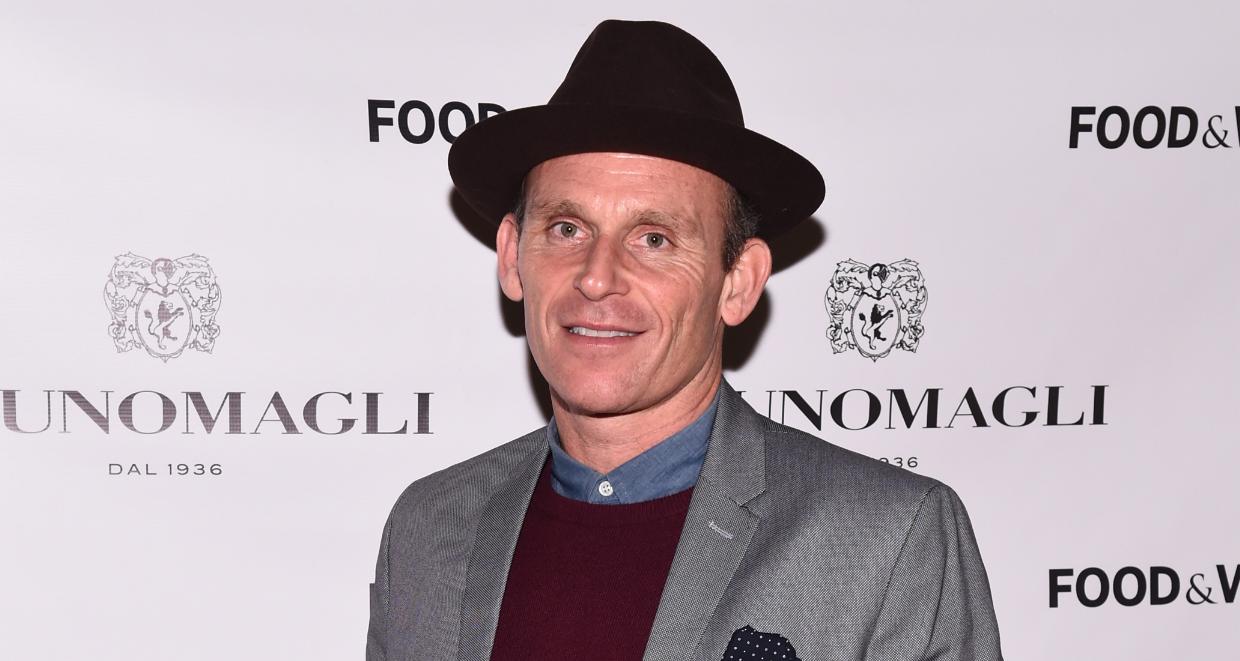 As The Real Housewives of New York rolls full steam ahead on Bravo TV, fans of the show are wondering where couple Kristen Taekman and her husband Josh Taekman are! The fashion model turned blogger is married to entrepreneur Josh Taekman, but they only appeared on seasons 6 & 7 of the franchise. This has led many viewers to wonder what happened to them.

Josh Taekman’s wiki reveals more about his achievements in the business world, his connection to Sean Combs, and a cheating scandal that almost broke his family apart! 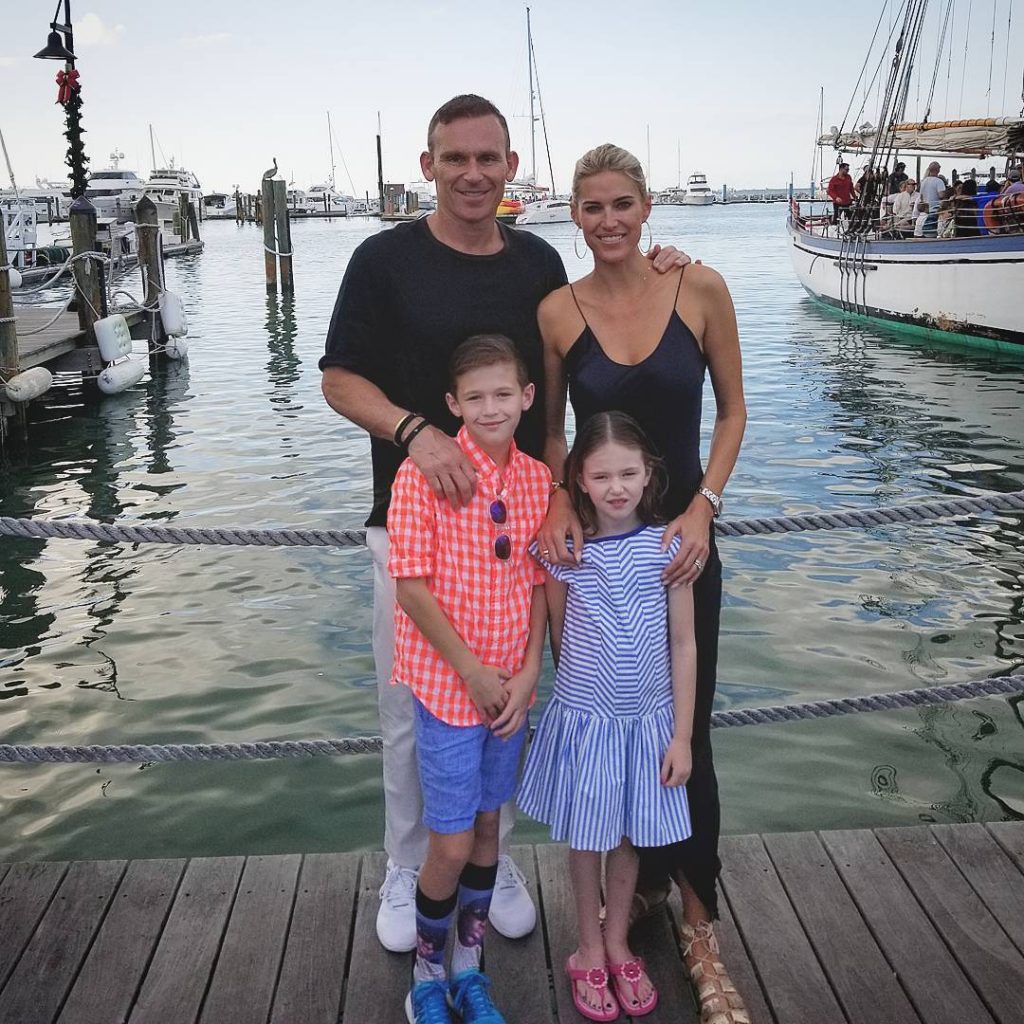 Josh Taekman was born and raised in California, and moved to NYC over five years ago. He is married to model and RHONY  star Kristen Taekman (née Carroll), and the couple share two children together, Cassius and Kingsley.

He is the founder of EBoost, a company that makes fitness and health-related products, like protein shakes.

Josh was born and raised in Danville, California, and went to Monte Vista High School.

He then attended the University of Arizona for a GE in Marketing, as well as a BS in business management and marketing.

By 2000, Josh founded another company called Buzztone, and worked as the president of the organization for seven years.

It was during his time there that he put together plans to start a workout supplements retail company called EBoost, in New York. The firm was inaugurated in 2007, and both Josh and Kristen take active roles in promoting the company on their social media accounts, apart from other events.

Taekman Believes in Spending Quality Time with His Family

Josh Taekman, age 49, has been married to Kristen since October 21, 2005. His mother is Sue Taekman and though we don’t know much about his father, we do know that he was a doctor. He has a little sister named Ali Taekman.

As a child, Josh would get very little time with his dad, who would leave home early in the morning and return only  7:00 p.m.

Taking a page from his own history, Josh makes sure he doesn’t let time get the better of him like it did his dad. This is why he makes sure he spends as much time as he can with his children and wife.

He loves taking his kids to school and getting quality time with them in the mornings, opposite to how he was portrayed on the TV show.

“I spent quality time with my father on the weekends and then if I was lucky enough to see him at night. And that’s not how I wanted to be with my children. I love being a part of every aspect of their life,” Josh said in an interview.

When Kristen and Josh signed up to be featured on the reality TV show RHONY, they probably didn’t expect their family to fall apart! And they likely never imagined Josh would be viewed in such a bad light.

But according to Josh and his wife, that’s exactly what happened to them. Kristen, who is a fashion blogger, looked like she was a “pushover” wife, and Josh was made to look like a man who didn’t seem to have much respect for his wife or family.

But in reality, that was not the case at all. When asked if the portrayal of him and his family came out right on the shows, Josh said, “Not at all.”

He also said that the people who knew him personally, defended him because he was not that man that was portrayed on TV.

“Unfortunately, a lot of things that I say are said in jest or are inside jokes that are funny between us, but all of the context is taken out of it. They only show the comments, but they don’t show the laughter afterward,” Josh expressed.

One of the main reasons Kristen reportedly decided to quit the show was that her family was being shown in the wrong light.

Legg Perthes is a rare childhood hip disorder, and Josh was diagnosed with the condition when he was just a little boy.

In 2018, he had to undergo surgery to insert a titanium hip. Josh showed off his progress on Instagram. In fact, he recovered from the surgery quite rapidly.

He had to use crutches for a while, as he couldn’t walk without support, but it looks like he’s all okay now!

How Rich Is Josh Taekman?

Josh Taekman’s estimated net worth is $20.0 million, and it looks like it’s only growing! The man was a primary investor at Bad Boy Records and also founded marketing company Buzztone, before founding Vitalize Labs/EBoost.

Everyone knows of the discreet dating site known as Ashley Madison, and the services it provided. The site, which was taken down following a huge security breach, was mainly marketed to “bored” married men and women, who were looking online for a little extra “side piece.”

It was reported by DailyMail.com that Josh Taekman subscribed to the site around the same time Kristen was pregnant with their second child.

He reportedly went by the name “Mr. Big NYC” as an alias, as the site promoted having affairs.

At first, Josh denied that he was a paying subscriber, but later when his alias was exposed, he admitted to “foolishly and ignorantly” signing up with a group of friends.

But he didn’t clear up anything else, like whether or not he really had an affair with someone from the service or not.

“I deeply apologize for any embarrassment or pain I have brought to my wife and family. We both look forward to moving past this and getting on with our lives,” he said after he was found guilty.

The scandal broke out back in 2015, but the family seems to have recovered from it all. Though RHONY fans expected a divorce or drama, the couple handled the situation with grace, and are now living a happy life!