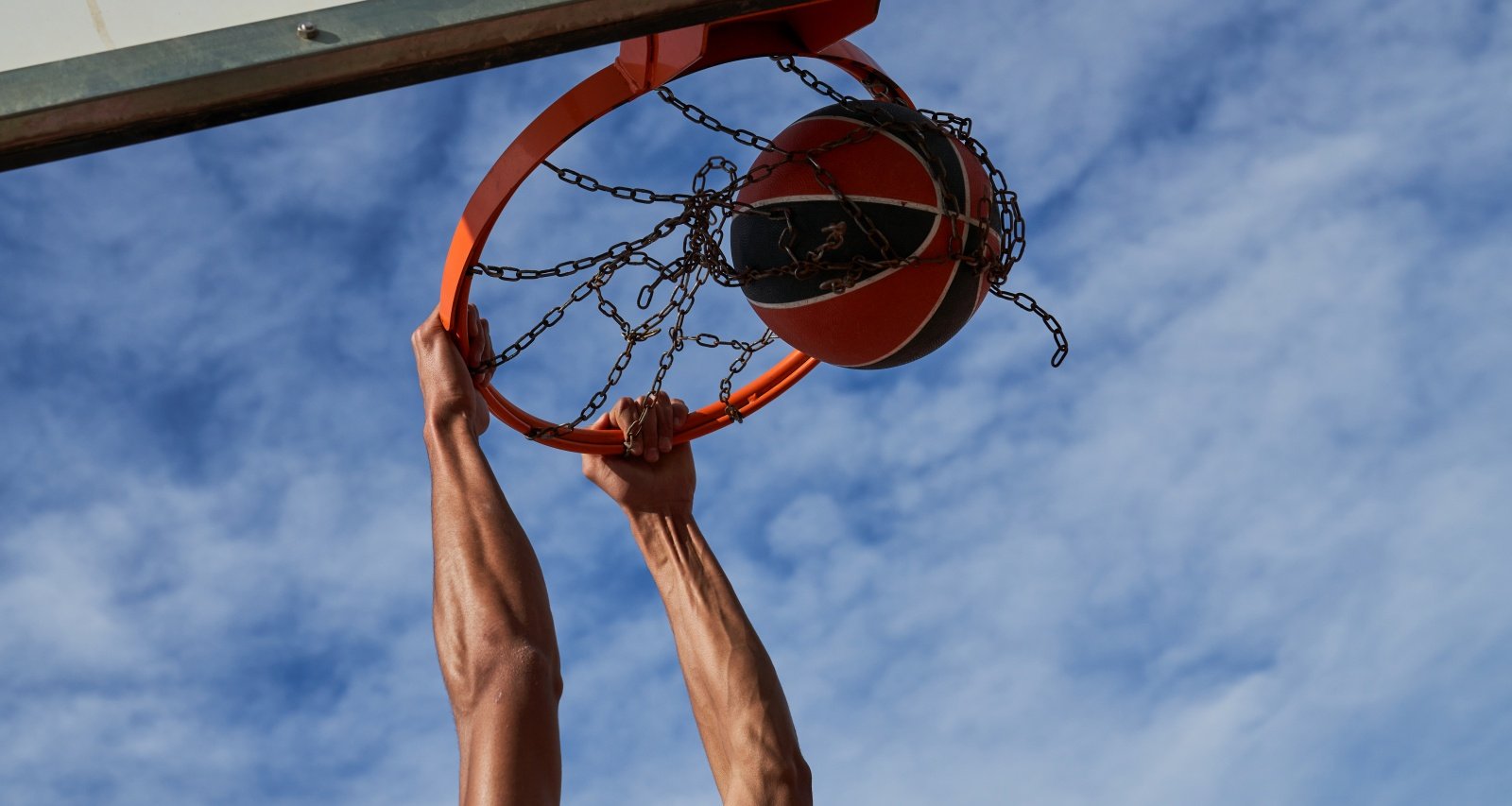 Josh Hart emerged as the hero for Portland Trail Blazers in their victory over the Miami Heat on November 7. His entire support system, including his friends, family, and fellow athletes, has greatly appreciated his tireless work. Talking of his family, Josh Hart’s wife, Shannon Phillips, was encouraging and appreciative as usual. She was quick to post appreciation stories about her husband. Half of the couple’s lifetime has been spent together. The high school sweethearts have remained together through life’s ups and downs. Fans are interested to know the NBA pro’s family. So we delve deep into his wife’s background in this Shannon Phillips wiki.

Shannon Phillips was born to Karlene and Dane Phillips on May 26, 1995. She hails from Greenbelt, Maryland, and her family is originally from Trinidad and Tobago.

Unfortunately, her dad passed away a few years ago. Phillips’ mom is a real estate agent at Keller Williams Realty, Inc.

Moreover, she has an older brother, Shaquille Phillips, a retired professional football player. He currently works as a finance associate with Kambi, a leading B2B sports betting platform provider in Stockholm, Sweden.

Shannon Phillips went to Sidwell Friends High School. In 2019, she earned a master’s degree in nursing from the University of Maryland School of Nursing (UMSON).

She played soccer throughout her high school and college years. Phillips appeared in 15 games and started in 11 games at the University of Maryland. Before UMSON, she appeared at Rutgers and played two matches following an injury.

In 2012, she was named to the All-ECNL national team in high school. Josh Hart’s wife, Shannon Phillips, helped her school to a first-place finish in the Mid-Atlantic Conference in 2012.

Not much is known about her current job. However, she got her first job as a sports medicine nurse in 2020.

Shannon Phillips met Josh Hart at high school when she was in 10th grade and only 15 years old. They studied at the same school and have been inseparable ever since.

The star NBA player dated his then-girlfriend for 10 years before getting engaged. He proposed to her in December 2020. And their engagement has some story behind it…

Hart planned to propose while in the Hamptons for Thanksgiving and had the ring ready to go weeks in advance. But he delayed the idea since he knew Phillips preferred an engagement by the water.

Finally, he decided to propose to her during Christmas in Miami. With the help of Phillips’ best friend from Maryland, he arranged a wine dinner in Miami and told his girlfriend they were having dinner with former basketball player JJ Redick. The NBA player proposed to Phillips in the presence of her brother and mom.

On August 28, 2021, the long-time lovebirds married at 1 Hotel South Beach. They had a to-the-point ceremony followed by a lively reception. The private ceremony lasted 30 minutes and featured an orchestra and an all-white choir.

The couple is featured on the cover page of the summer/fall issue of Southern Bride magazine, which was released recently.