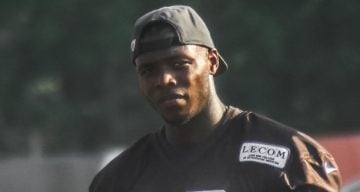 Lately, Josh Gordon seems to have gotten himself into some hot water. Recently, the Cleveland Browns wide receiver announced that he would be checking into an in-patient rehabilitation facility, to address his alleged drug and alcohol abuse. NFL fans who want more information on Josh Gordon’s recent revelations are searching the Internet for terms like, “Josh Gordon’s substance abuse” and “Josh Gordon’s net worth.” Stay put, because we’ll tell you everything you want to know about the troubled NFL star, including Josh Gordon’s salary, contract, and career stats.

Josh Gordon has amassed a net worth of $4.0 million over the course of his controversial football career.

If you’re wondering about Josh Gordan’s salary, he earns around $1.0 million from the Cleveland Browns. In 2012, Gordon signed a lucrative four-year $5.3 million contract with the NFL team. The 6-foot, 3-inch tall star also has acquired several sponsorship and endorsement deals that add to his annual earnings.

Born Joshua Caleb Gordon in Houston, Texas, Gordon is of Haitian descent. The 25-year-old started his sporting career at Lamar High School in Houston, where he played basketball, football, and ran track as well. After a successful stint in high school, where he was named first-team All-District 20-5A, he was offered athletic scholarships by Baylor, Houston, Kansas, and Missouri among others. Gordon enrolled at Baylor University and was subsequently selected by the Cleveland Browns during the second round of the Supplementary Draft in 2012.

In the 2012 season, Gordon finished with 50 catches for 905 yards and five touchdowns, becoming one of the top rookies in the draft class. After completing his two-game suspension in 2013, Gordon was named the Cleveland Chapter PFWA Player of the Year. He made NFL history as the first wide receiver to have back-to-back 200-yard receiving games. Gordon was voted to his first Pro Bowl selection later that year, but was forced to sit out most of the 2014 NFL season due to numerous suspensions, including an arrest for impaired driving. It was a downward spiral from then on for the talented athlete, which ended in him being suspended for the entire 2015 season, due to multiple violations of the NFL’s substance abuse policy. 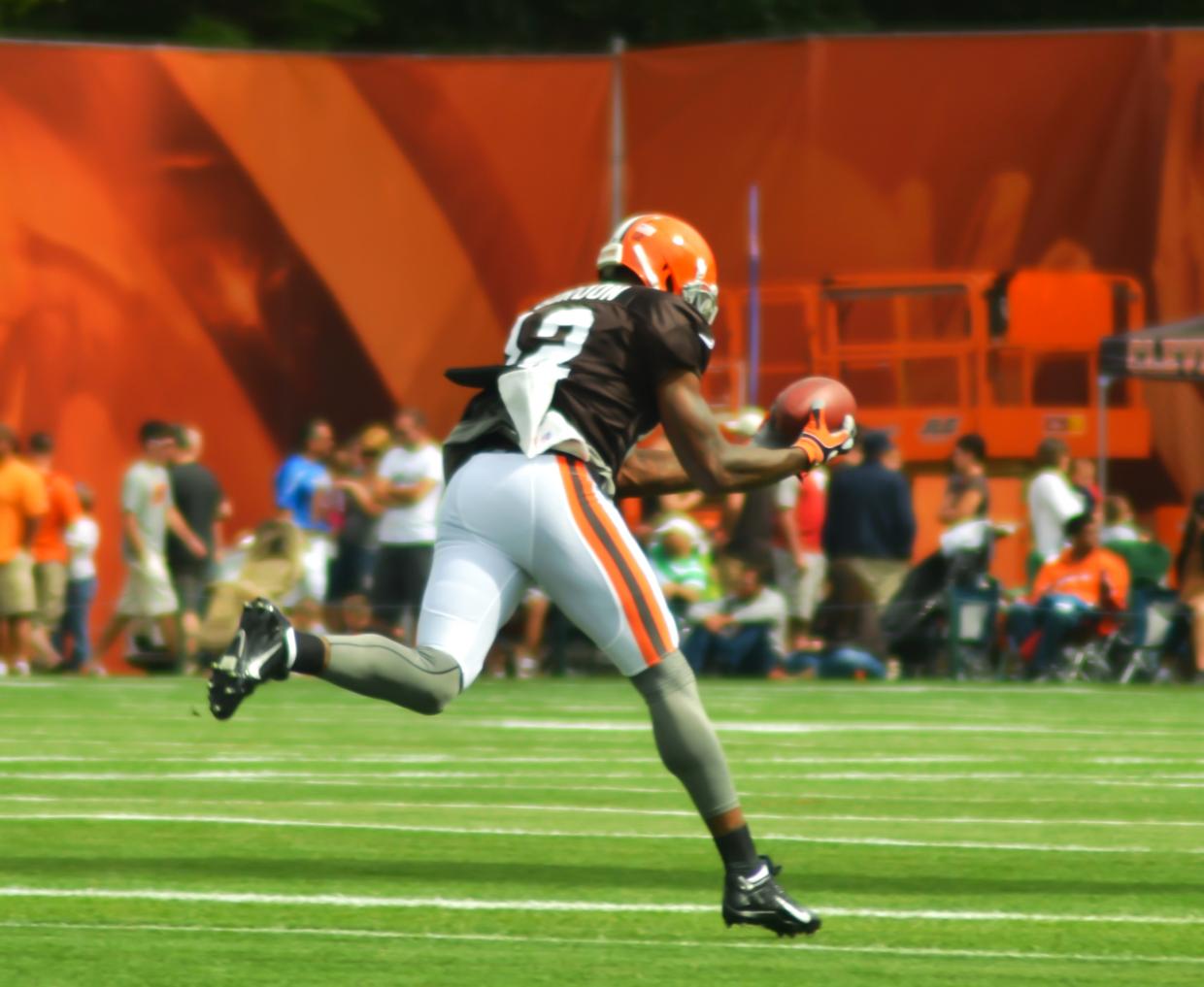 Gordon continued making one bad decision after another, which led him to be officially suspended for a whole year from 2015-2016. Despite applying to the NFL for reinstatement in early 2016, his request was shot down, after he failed yet another drug test. Luckily, NFL Commissioner, Roger Goodell granted Gordon a conditional release from his indefinite suspension, and he was allowed to return to the ongoing NFL season, following a four-game suspension.

However, Gordon’s troubles were far from over and on September 29, he released a statement to the press explaining that he was entering an in-patient rehabilitation facility for his drug and alcohol addiction. Gordon’s much-touted NFL return was postponed after he announced, “After careful thought and deep consideration I’ve decided that I need to step away from pursuing my return to the Browns and my football career to enter an in-patient rehabilitation facility. This is the right decision for me and one that I hope will enable me to gain full control of my life and continue on a path to reach my full potential as a person. I appreciate the support of the NFL, NFLPA, the Browns, my teammates, my agent and the community through this extremely challenging process.”

To add insult to injury, the down on his luck pro footballer was slammed with a paternity suit by Christina Lockhart of Maple Heights, Ohio, who claimed that he was the father of her one-year-old daughter. She was on public welfare, asking the court to grant child support from Gordon. Already dealing with his substance abuse violations, Josh Gordon repeatedly ignored all the court’s subpoenas and failed to provide a DNA sample for over a year. After a warrant had been issued for his arrest, Gordon had no choice but to appear in court and submit to the authorities. His fate remains to be seen as the hearing is scheduled to take place next month, after the DNA test results are announced.