Bravo’s Million Dollar Listing Los Angeles season 11 will be back soon. Josh Flagg has been a part of the show, and we know quite a lot about him. But how much do we know about Josh Flagg’s husband, Bobby Boyd? If you want to know more about him, then we have some details from Bobby Boyd’s wiki, right here.

Who Is Bobby Boyd?

He attended Terra Nova High School in Pacifica, California and completed his graduation from San Francisco State University. He moved to Los Angeles in 2006.

Boyd has a tattoo of his older brother’s signature.

Boyd is a former model who has worked for various magazines and fashion houses.

After moving to Los Angeles, he got into real estate in Beverly Hills. Bobby Boyd owns a real estate company where he works as an agent.

He appears frequently on the show, Million Dollar Listing Los Angeles, with his husband, Josh Flagg. 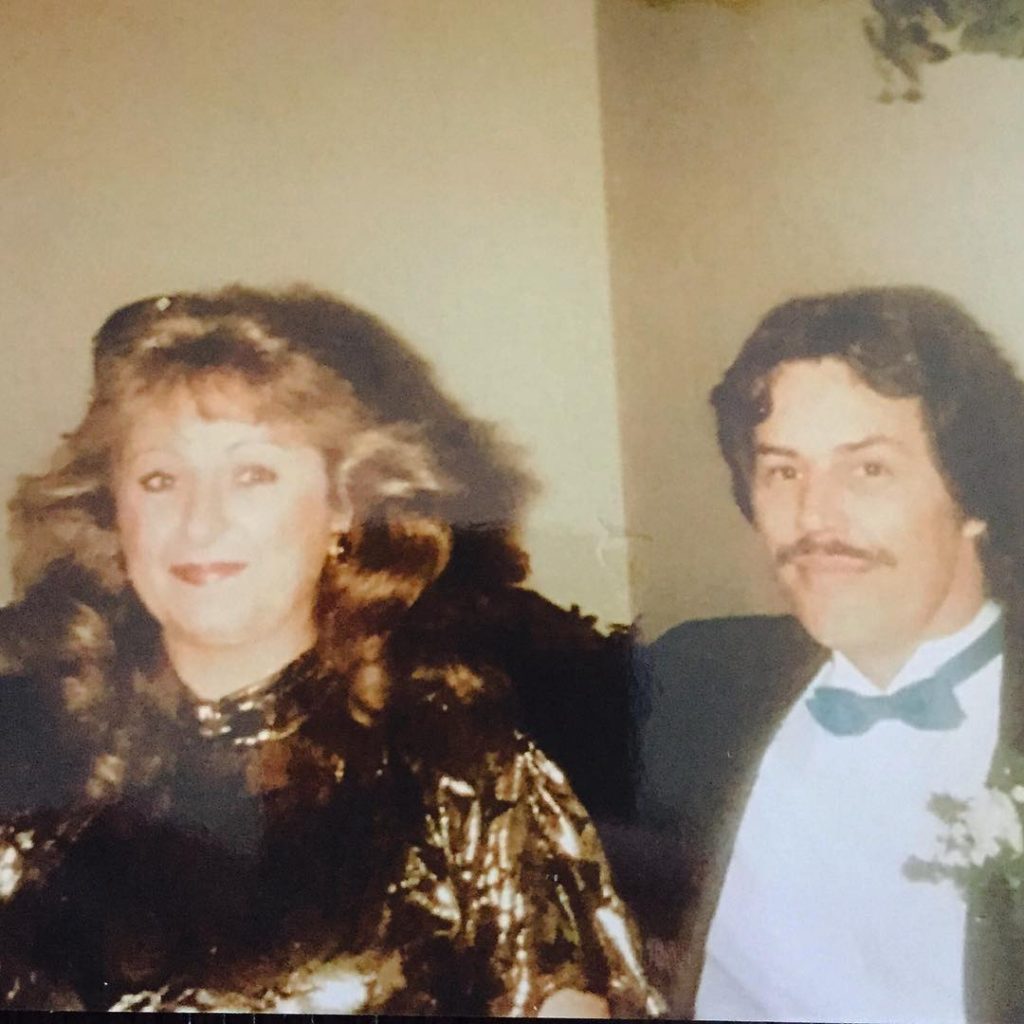 Bobby Boyd was born to Jeanette and Gary Boyd. His mother was from Pacifica, California, but she lived in Daly City in California.

Jeanette Boyd, who is also known as Nettie, was previously married to Artie Lockwood. They had a son, Justin Lockwood Boyd, who died on June 7, 2011, and another son named Artie Lockwood Jr.

She later got married to Gary Boyd. They have two sons, Jason Boyd and Bobby Boyd.

Boyd’s father passed away on November 5, 2016, and his mother also died.

Boyd and Flagg met each other when Boyd was a model and stayed in touch with each other.

The duo knew each other for almost 10 years before they started dating at the start of 2016. They reconnected on the sets of Bravo’s show, Million Dollar Listing Los Angeles.

In July 2016, when Boyd and Flagg were in Paris, Flagg popped the question and in style, too! The proposal involved a flash mob of 40 dancers, who danced to Boyd’s favorite songs in the Four Seasons Hotel George V.

Flagg’s parents were also there to celebrate the happy day.

The couple walked down the aisle on September 9, 2017 in a beautiful ceremony at the Beverly Hills Hotel. They exchanged their vows in front of a beautiful floral display outside.

Later, they went inside to the ballroom of the hotel for their first dance to Etta James “At Last.” In fact, their wedding was aired on Million Dollar Listing Los Angeles.

Flagg and Boyd live in a house in the flats of Beverly Hills. 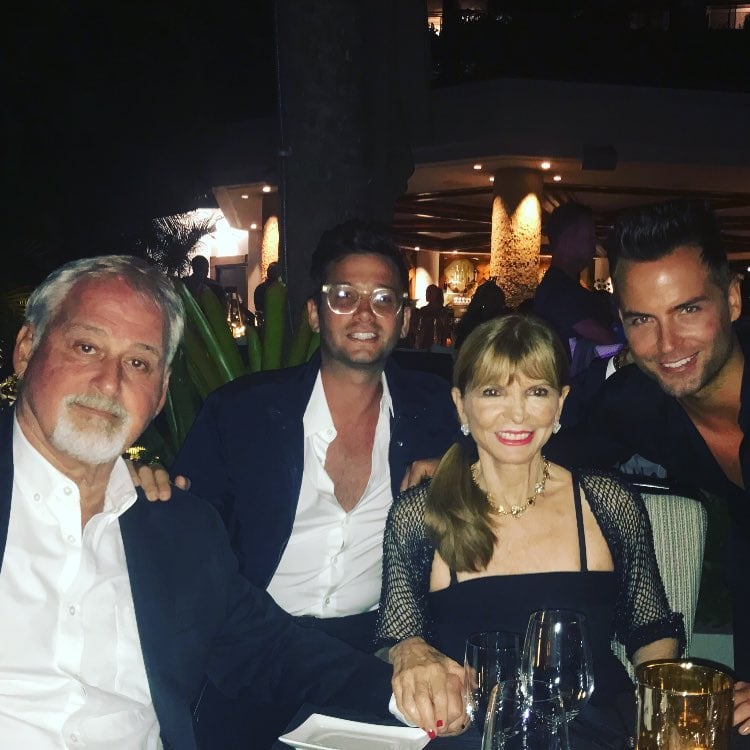 Bobby Boyd with Josh Flagg and his mom-dad. Credits:Instagram/joshflagg1

The couple recently bought a new abode in Beverly Hills. The 4,565-square-foot property was constructed in 1928 and has five bedrooms, four and a half bathrooms, and Spanish accents.

According to reports, Josh Flagg and Bobby Boyd’s house was listed at $7.0 million, but the couple purchased it for $5.944 million.