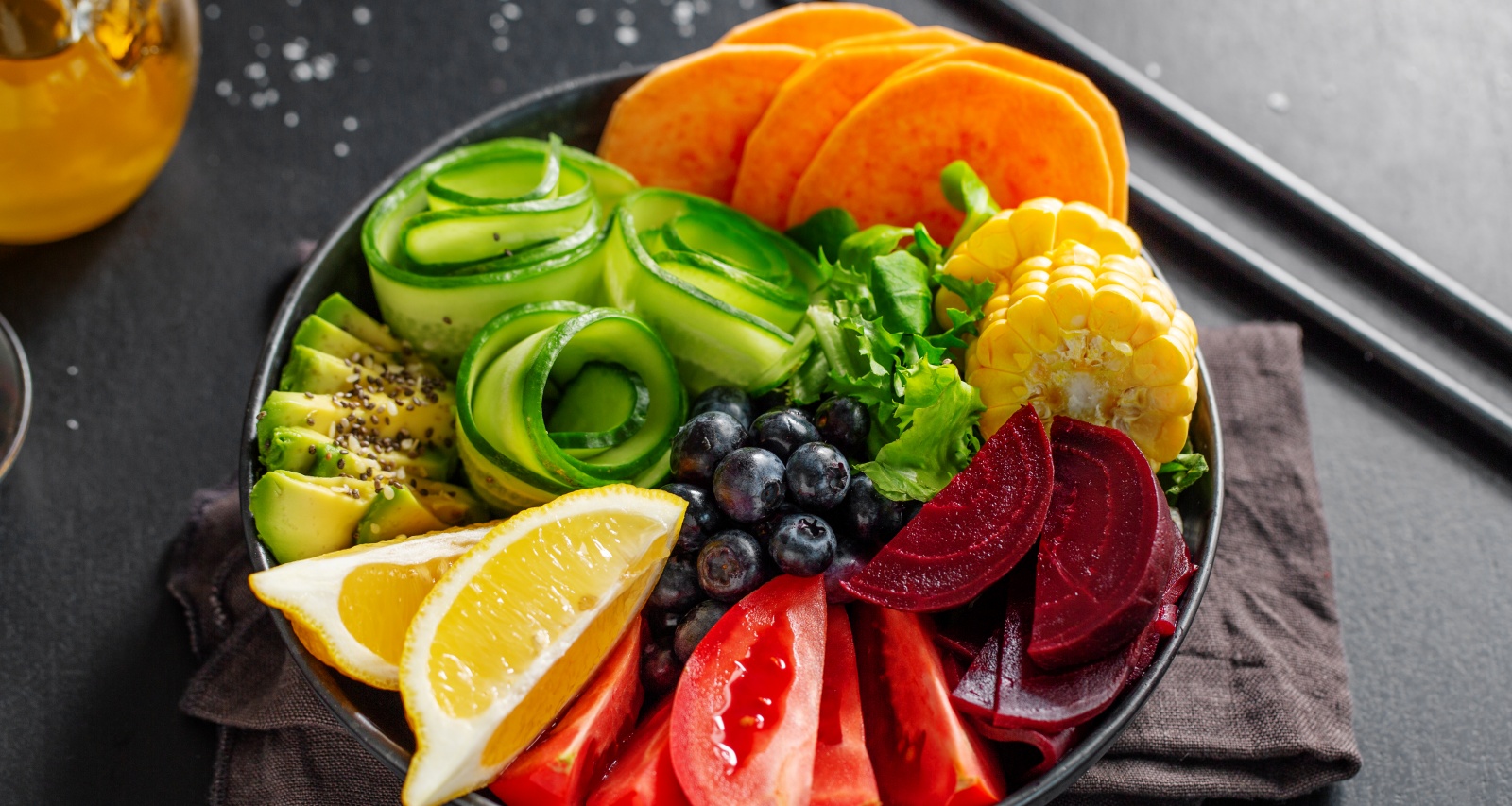 Josh Donaldson, third baseman for the New York Yankees, is engaged to an entrepreneur and wellness blogger specializing in plant-based diet transitions. This vegan WAG’s Instagram is full of inspirational quotes and unwavering optimism. Josh Donaldson’s fiancée, Briana Miller, encourages him to eat healthier, get more exercise, and spend less time in front of the PlayStation. Miller is always in the stands to cheer on her husband-to-be, and she recently brought her daughter with her. Fans are eager to learn about Josh Donaldson’s fiancée, Briana Miller, so we dive deep into her background in this Briana Miller wiki.

Briana Miller was born on May 31, 1991, to Cindy and Gary Miller in Ontario, Canada. She grew up in Toronto with her sister, Stephanie Miller, and brother, Ryan Miller.

Briana Miller’s mom is a real estate agent, and her older sister Stephanie is a flight attendant. Stephanie is getting married on August 20, 2022, in Canada.

Briana Miller had a strong interest in food and used to watch food networks since she was six years old. She worked at a restaurant from 14 years of age and started researching veganism. When she was 15, she came across a book that influenced her about vegetarianism. After reading it, she cut off meat from her diet and later turned vegan. She has completely changed how she eats, moves, and thinks about herself on her wellness journey.

A wellness blogger, Miller specializes in plant-based diet transitions. From 2009 to 2011, she studied psychology at Western University in London, Ontario. She wants to teach as many people as possible about a plant-based diet’s health and its benefits on the environment and animals.

The vegan is also a makeup artist. In 2015, she co-founded Faced Vegan Makeup Artistry. Her company offers 100% organic and vegan makeup and skin care products.

In January 2018, Miller started her own company in the greater Toronto area called Holistic Breeze, where she offers coaching on holistic lifestyles. She has since relocated her company to the Tampa/St. Petersburg area in Florida.

It is unclear when and how the couple met. Following the split from his then-girlfriend, Jillian, Donaldson shared a social media post about Miller in 2017.

Donaldson’s family recently moved to New York from Atlanta. Miller has been living in the U.S. for the last five years.

The MLB player shared the news about Miller’s pregnancy in July 2020. And on November 12, 2021, their first child, Aubrey, was born.

In February 2022, Briana Miller became Josh Donaldson’s fiancée. He proposed to her near a romantic beach.

Miller and Donaldson support and encourage each other in everything. Even after the alleged Donaldson cheating scandal, their relationship has remained rock solid.

After a long break from social media, Miller shared an appreciation post about Donaldson in 2019. She discussed her life’s ups and downs and how her then-boyfriend encouraged and supported her even in her darkest moments.

The couple has recently revealed good news again! Their second baby is coming in September 2022.