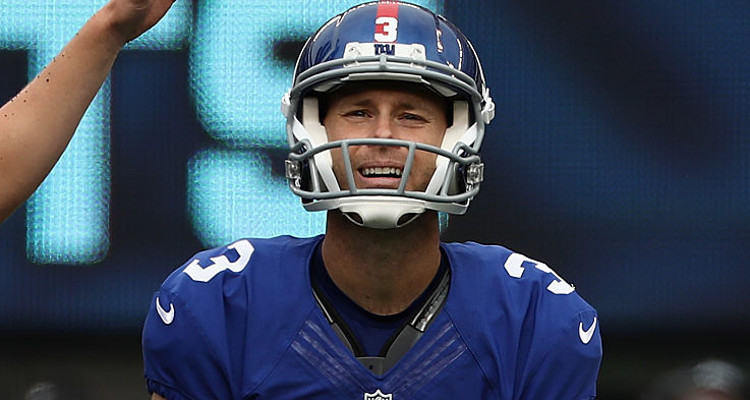 New York Giants kicker, Josh Brown, was arrested in 2015 on charges of domestic abuse. He was released after the charges were dropped. His past came back to haunt him this week when documents of Brown admitting his guilt were released. The Giants have released him from the team.

Domestic abuse is a terrible thing. It is widespread and many people get away with it. For a while, it looked like placekicker Josh Brown would too. The latest news from the team’s management is that Josh Brown has been released from the team. People are asking “What did Josh Brown do?” Brown has admitted in writing that he has physically, emotionally, and verbally abused his-then wife, Molly Brown.

This whole ordeal began when Molly Brown called the police regarding an alleged assault. The police arrived on the scene and conducted an examination of the complaint. The police report states that Brown’s wrist had “redness” and “a small cut, possibly from a fingernail.” Josh Brown was arrested on a fourth-degree domestic assault charge on May 22, 2015. Five days later, the charges were dropped by the prosecutor. More physical assaults were reported to the police. Brown was suspended by his team for one game in 2016 and got away lightly. 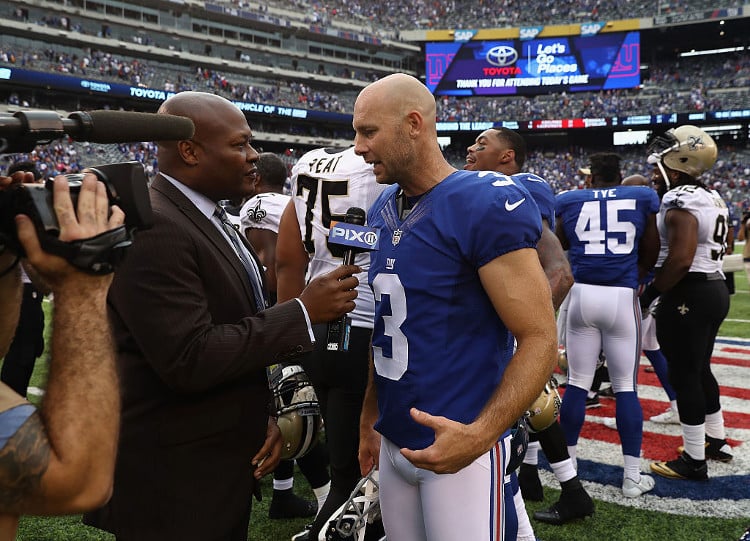 The real trouble for Brown started when the Sheriff’s Office released documents relating to his 2015 domestic charge. In them, Brown had admitted to abusing his now ex-wife. Some of the documents contained therapy journal entries that Brown had written, in which he admitted to abusing Molly Brown. The papers also contained a document signed by Brown, his wife, and the counselor, stating that Brown had physically, verbally, and emotionally abused his former wife.

Following the release of these documents, the National Football League (NFL) reopened its domestic abuse investigation last week. When asked why the case was reopened so late, the NFL has replied that the documents in question were only received they were released on Wednesday, October 19, 2016. They said that they had tried to obtain these documents earlier but were rebuffed by the police.

The New York Giants have also been criticized for re-signing Brown in 2016, after he was charged with domestic assault. According to reports, Brown received a two-year, $4.0 million deal with the Giants. However, they have now taken corrective action.

On October 25, 2016, the Giants released Brown from their team and contract. They put out a statement in which they have apologized for resigning Brown and for what they call their “misguided” approach to the situation. They have wished that Brown becomes a better person and father. The statement included support for Brown getting counseling, and hopes that he and his family find peace.

Just before his release, Brown issued a statement through ESPN saying that he was sorry for his behavior, but claimed that he had never struck his wife. He has also said that he is sorry for the pain he has caused everyone, and that he will make efforts to change himself. Brown has said that he will seek help and will not let anyone down.

This may be a case where the abuser had to face justice and take responsibility for his hurtful actions. However, for every one domestic abuse case that is reported, there are countless others that are not reported to the authorities. Victims suffer in silence. One hopes that Brown’s case becomes an eye-opener and more women come forward to report their abuse. That may be the only good to come out of this painful relationship.