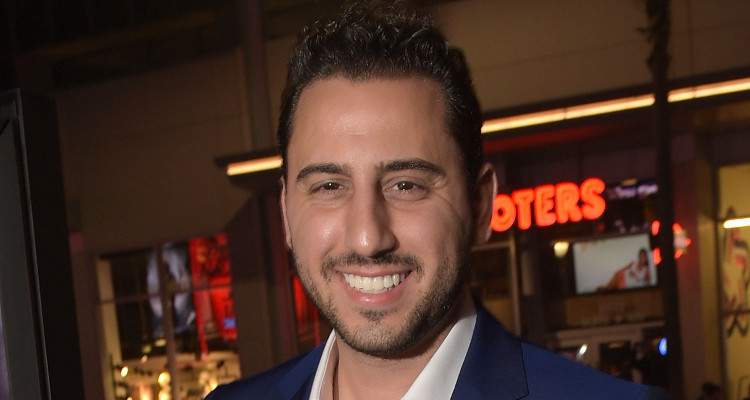 Josh Altman from Million Dollar Listing LA has been working in real estate since he was in college. His passion for the field is so strong that he is ready to do it for free! However, he also has a huge passion for making money, so it is no surprise that today, Josh Altman’s net worth is estimated at a healthy $20.0 million. Altman lives for the next big, better deal!

Fans of Million Dollar Listing Los Angeles cannot help but be impressed by the people who swing massive deals and live life in the fast lane. Josh Altman is a young realtor who appear on the show and is a real estate agent and investor.

People who have seen his fast moves and up-market lifestyle often wonder how rich Josh Altman is. Plenty! According to sources, Josh Altman’s net worth in 2018 is estimated at $20.0 million and growing.

Josh Altman’s Net Worth Compared to Other Real Estate Agents

– After graduating from college, Altman moved to Los Angeles, California to pursue a career in real estate. He started as an investor and flipper.

-Along with his sibling Matt, Altman formed real estate firm The Altman Brothers, at real estate brokerage, Hilton and Hyland before he focused on what is known as the Platinum Triangle (Beverly Hills, Bel Air, and Holmby Hills), the Sunset Strip, and the Hollywood Hills luxury housing market.

– He specialized in rich clients and represented many entertainers, athletes, and international clients over the years.

– Altman once sold an Ocean Drive condo for $10.5 million, which at that time was the highest sale in the history of Santa Monica for a condo.

– In 2010, he sold a home once owned by Norm Zada, the former publisher of Perfect 10 magazine, for $16.5 million. At that time, it was the sixth largest sale in Los Angeles County.

Seen at the Right Places

– Altman aggressively promotes his business and himself, and some of the TV shows he appeared on include Keeping Up with the Kardashians, and Giuliana and Bill. He is also the author of It’s Your Move which released on September 29, 2015.

Only the Wealthy Need Apply

– Josh Altman’s assets include his Hollywood Hills home which he put on the market for a massive $8.0 million in late 2017. It is a large 3,500 sq.ft. mansion. He reportedly lives on the same street as stars like Matthew Perry, Jennifer Aniston, and Megan Mullally.

-Altman is as smart as they come in the business of real estate and works in one of the most competitive markets in the world. It was reported in August 2014 that he profited to the tune of $1.0 million for flipping just one property. He says that he loves the real estate business so much that he could even do it for free —but he also has a passion for making money, so he goes all out to make a profit on every deal.