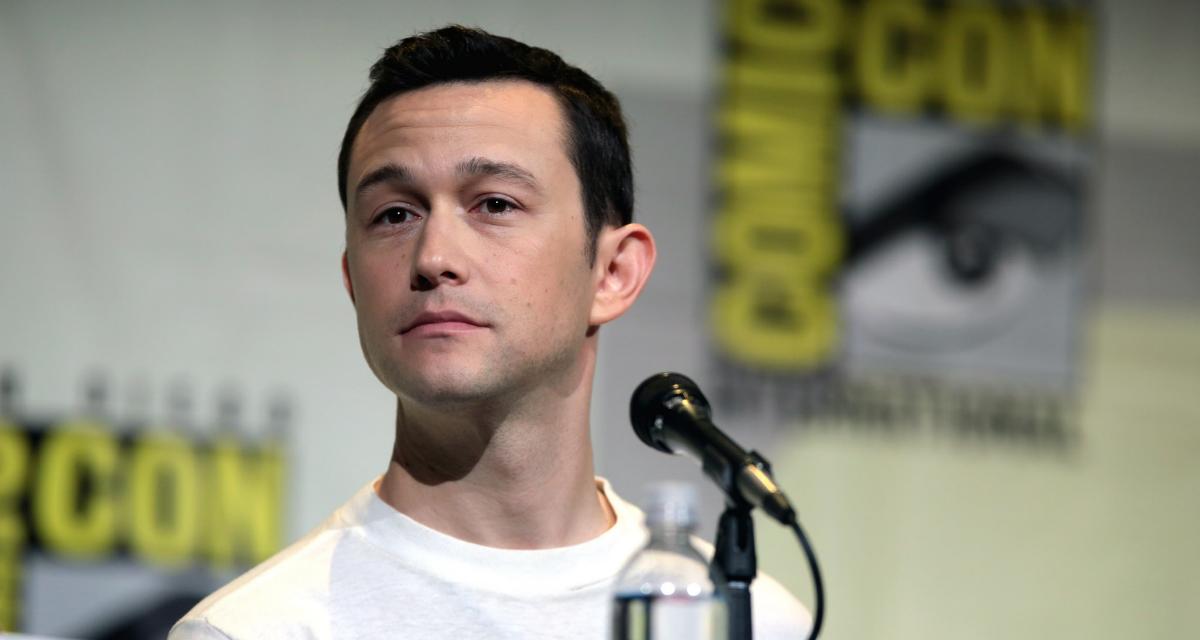 Joseph Gordon-Levitt has been devoted to his television show HitRecord on TV ever since its launch back in 2014 and the 34-year-old recently announced that the website would be undergoing a massive makeover! The 10 Things I Hate About You star first shared a tweet by the series’ official account that informed fans about the surprise. They wrote, “Big news! The site’s going into maintenance mode around 4amPST so we can start moving everything into out new site. Stay tuned for more!”

And a few hours later Gordon-Levitt tweeted, “Heading to bed thinking about (the) launch tomorrow. Been working towards this a looooooong time.. [sic].” Fans backed him up, praising him for all of his efforts. They left replies such as, “You deserve all the good things coming your way. Hard work pays off. And patience is a fucking virtue for sure [sic],” and, “You’re doing cool stuff with the help of a lot of people, keep it up my man! [sic].”

However, one fan misread the Tweet and wrote, “I thought you said you were thinking about LUNCH in bed. And I’m all, “yeah, I do that too..” Ha! Good luck! [sic].” Another Facebook user commended the dedicated worker for juggling the launch and “being a daddy to a 5 month old.” They also added kind, supportive words telling the Lip Sync king to try and get a good night’s sleep, taking as little stress as possible.

And surely, with an infant and a major movie coming up, the Hollywood star must have a packed schedule. Besides working on the show, Gordon-Levitt will be seen in Snowden, a movie based on Edward Snowden, the computer professional who made headlines when he shared the National Security Agency’s top secret information with The Guardian back in 2013. The film will also feature The Fault In Our Stars actress Shailene Woodley as Lidsay Mills, as Snowden’s girlfriend. Watch the trailer below for the highly anticipated movie which is slated for a May 13, 2016 release.