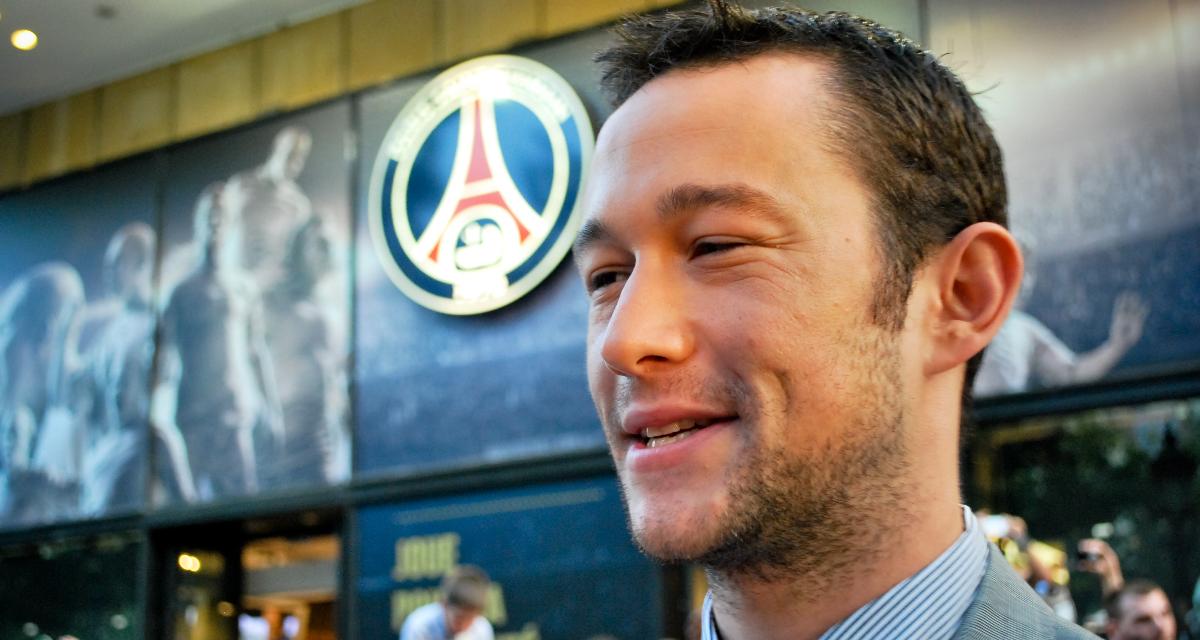 Do you happen to browse the Web during the morning while eating breakfast? If you do, that important first meal of the day may include a big ol’ bowl of your favorite cereal. It may not be the healthiest option in the morning, but it’s certainly among the most popular, including star Joseph Gordon-Levitt among its fans!

The actor, most recently set to appear in Snowden as the titular CIA whistleblower, wrote on Twitter about his being a cereal aficionado, using it to endorse an interesting project. “I’d say I’m biased because I personally love cereal so much, but let’s see where this goes,” he wrote, following the link to the project. The picture he included is a collage of Froot Loops cereal of different colors, all perfectly lined up.

I’d say I’m biased because I personally love cereal so much, but let’s see where this goes – https://t.co/wmIou0foKO pic.twitter.com/jJ9AuFuABh

The link leads to an initiative on HitRecord, a site Joseph Gordon-Levitt started with his brother as a sort of production company that allows anyone to contribute to the media being created through the site (and yes, contributors are paid accordingly!). HitRecord has produced short films, books, TV, music and, most notably, Gordon-Levitt’s 2013 film Don Jon.

The production featured in the tweet, called “A project about Cereal,” was created on January 15. The person who began the project says that, “Life revolves around a balanced breakfast. And by balanced I mean a bowl with 2/3 cereal, 1/3 milk. Now, let’s start creating all kinds of art around cereal and see what kind of angles we can cover about the most amazing thing on earth…”

Others are provided with three ways to contribute: write a cereal-themed script, record themselves reciting a poem about cereal, or write their own poem. As of this writing, about 150 people have contribute to the challenges, but now that the project has Joseph Gordon-Levitt’s approval and promotion, look for this interesting idea to really snap, crackle and pop!