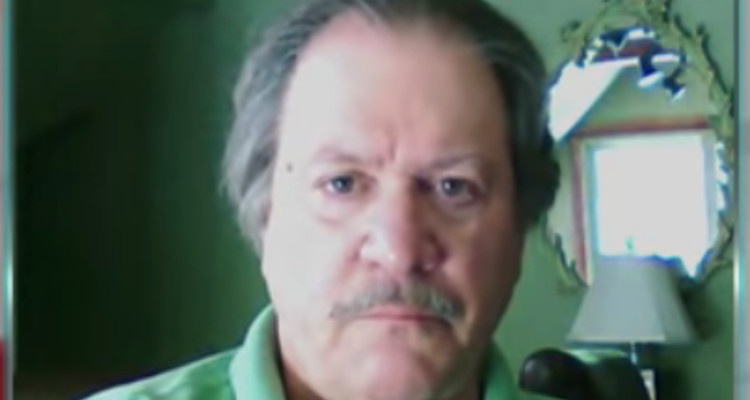 Former U.S. attorney, Joseph diGenova has made certain revelations against Susan Rice, who was a National Security adviser for former President, Barack Obama. Here is what you need to know about Victoria Toensing’s husband, Joseph diGenova.

Former U.S. attorney, Joseph diGenova is in the news because of his opinions about Susan Rice. In an interview with The Daily Caller, Joseph said that Susan Rice had spy agencies work on producing “detailed spreadsheets” about President Donald Trump. According to the former attorney, “What was produced by the intelligence community at the request of Ms. Rice were detailed spreadsheets of intercepted phone calls with unmasked Trump associates in perfectly legal conversations with individuals.”

While many are wondering about statements made by the former attorney, more do not recognize the name. Who is Joseph diGenova? We have all the details, right here.

Joseph diGenova was born in Wilmington, Delaware on February 22, 1945, making his age 72. He graduated with a BA from the University of Cincinnati in 1967. After that, he finished his Juris Doctor from Georgetown University in 1970.

Throughout his career, Joseph worked in law. He and his wife, Victoria are the founding partners of diGenova & Toensing in Washington D.C. The firm represents corporations, individuals, and other entities before the Congress, U.S. Cabinet, and Federal courts.

In 1992, Joseph was appointed as the Independent Counsel for the Clinton Passport File Search incident. Three years later, he was chosen to be the Chairman of the Grievance Committee of the D.C. District Court. In 1997, the U.S. House of Representatives appointed him as the Special Counsel to look into the International Brotherhood of Teamsters. Because of this, Joseph diGenova got the opportunity to sit on the Independent Review Board. He has worked with former FBI and CIA Director William Webster, as well as former U.S. Attorney General Benjamin Civiletti. In 2007, the New York State Senate commissioned him to look into the Troopergate matter, which involved former Governor Eliot Spitzer.

For four years, Joseph worked as the United States Attorney for the District of Columbia. It is the largest office with over 400 attorneys. While there, his work involved administering several complicated civil and Federal cases that included insider trading, fraud, RICO, export control, international drug smuggling, and corruption. Joseph also investigated the case of corruption in D.C., which eventually led to the conviction of two Deputy Mayors.

Joseph has extensive experience on Capitol Hill. He was the Chief Counsel and Staff Director at the Senate Rules Committee and was also a Counsel to the Senate Judiciary, Select Intelligence Committees, and Governmental Affairs. Additionally, he has worked as an Administrative Assistant and Legislative Director to U.S. Senator Charles Mathias.

Also Read: Dana Boente Wiki: Who is Dana Boente? Everything to Know about the New Acting Attorney General

Besides working in law, Joseph diGenova has also written several papers and articles on terrorism, criminal law, and congressional oversight. He has also spoken on these subjects and various others in many organizations throughout the United States. Joseph has also appeared on 60 Minutes, Crossfire, Good Morning America, and This Week With David Brinkley to speak about these issues.

Joseph diGenova is married to a lawyer and his firm’s partner, Victoria Toensing. She was born on October 16, 1941, and has two kids with Joseph, Amy Toensing, a photojournalist and Brady Toensing, a lawyer. Victoria specializes in white-collar criminal defense cases and legislative advocacy. Additionally, she has also made an appearance as a legal commentator on various networks such as CNN, Fox News, and MSNBC.