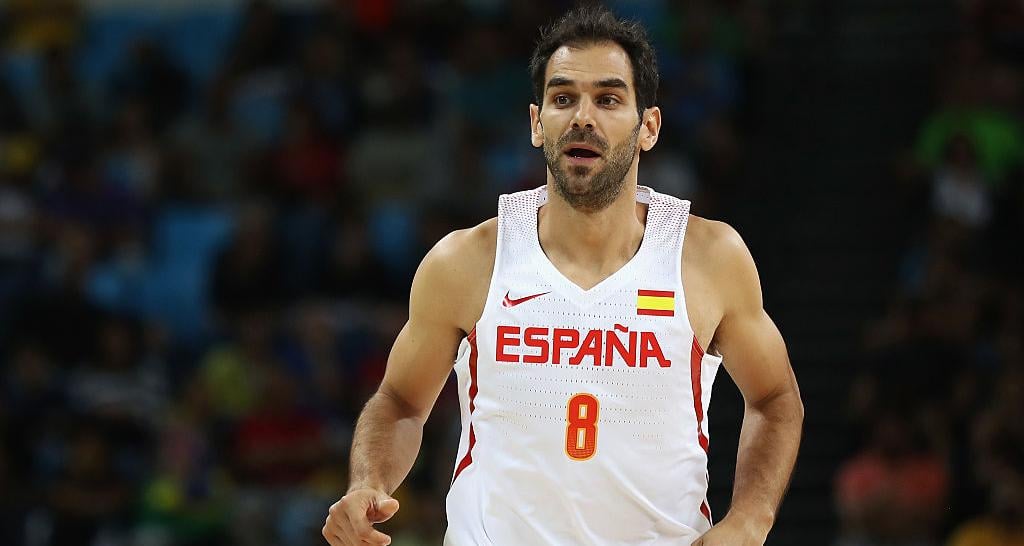 With an estimated net worth of $25.0 million, pro basketball player José Calderón is one of the richest NBA players in history. It looks like the player has done well in the last decade compared to when he was in his prime. However, José Calderón’s net worth is only about to go up as his career advances!

José Calderón has been in the game for over 11 years, making him one of the most respected basketball players in history. From getting his start in a small town in Spain to making it big in the NBA, Calderón has proved what focus and determination can do!

After being traded across seven teams, he is currently the point guard for the Cleveland Cavaliers.

Calderón’s net worth is being mixed up with that of wealthy Mexican heir José Calderón. But we have the right figures!

José Calderón is the current point guard for the Cleveland Cavaliers. And he is one of the most experienced players on the roster!

The talented player comes from a small town in Spain. And after a lot of games in Europe and years of practice, he got a call from the Toronto Raptors. This was the beginning of José Calderón’s NBA career!

Calderón’s made millions in the last decade of playing professional basketball. And his fans have nothing but respect for the player and his values.

The pro basketball player has had a long journey in the sport. His love for basketball came from his father, who played the sport back in Spain. 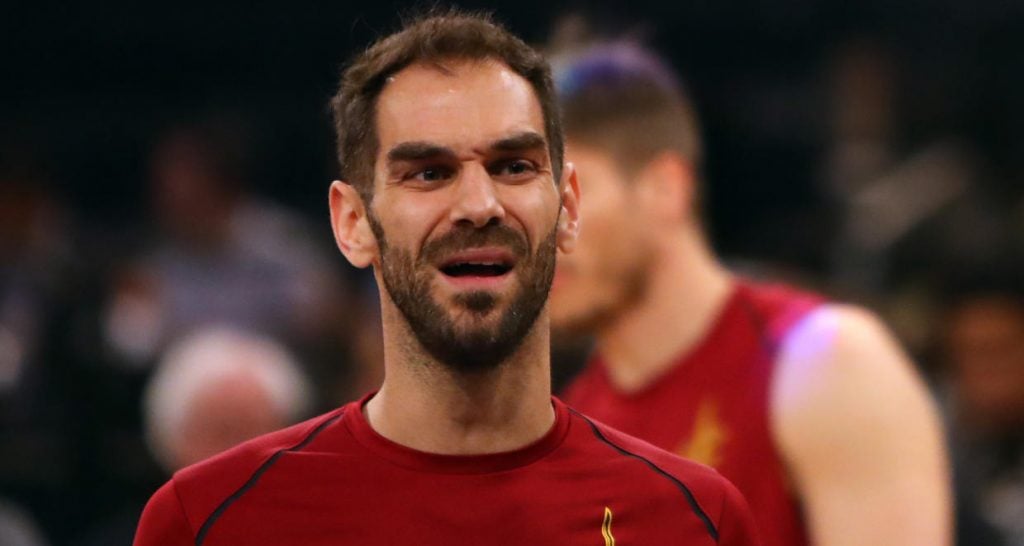 Jose Calderon #81 of the Cleveland Cavaliers looks on during warm ups before the game against the New York Knicks at Madison Square Garden on April 9, 2018 in New York City. Credits: MikeLawrie/GettyImages

As a kid, Calderón would join his father at his practices and matches to learn the game further. He then moved from his hometown to play for Vitoria-Gasteiz’s professional basketball team in Spain.

He bettered his skills, and eventually, the team won the junior championship. This opened up a lot of doors for the point guard.

After playing for the Spanish second division and the Spanish national team, he was signed on to TAU Vitoria.

But it wasn’t until the summer of 2005 that he received a call from the Toronto Raptors to play for their team. And the rest, as they say, is history!

Calderón has been a popular figure in the U.S. and Spain, and he’s a legit star in the world of sports. And he’s got the cash to prove it!

Be it his expensive endorsements or contracts with his various teams, Calderon’s fortune was built one game at a time.

With Many Teams Comes Much Money

When he was with the Detroit Pistons in 2012, Calderon’s salary for the single season was $10.5 million.

With the Dallas Mavericks, Calderón earned big after he signed a deal with them for $29.0 million.

Calderón then signed with the Lakers. The contract was worth $7.7 million for the one year he stayed with them.

The Golden State Warriors paid the player $415,000 for the two hours he was there with the team. The amount otherwise was a total for the entire season!

In 2017, Calderón joined the Cleveland Cavaliers for $2.3 million. He signed a deal with the infamous team for one year.

Here’s a list of estimated salaries José Calderón has earned over the years:

Not a Public Man, But Loves This Shoe Brand Enough to Promote It

José Calderón likes to keep to himself and his game. He is very private about his life, which could also be one of the reasons he has not gone all out with endorsement deals.

It was reported that he was one of the players from the Cavaliers who endorsed the Chinese shoe brand, Li-Ning. It is led by former Jordan Brand man Dwayne Wade.

The shoe brand has a whole line dedicated to Calderón called the Li-Ning José Calderón Yu-Shai 4.

As mentioned, Calderón is very private. So, he hasn’t taken on any products to promote them on social media.

When you earn as big as this point guard, you are bound to live in some luxurious surroundings. And Calderón’s homes scream luxury!

The player bought a $2.3 million home in upscale University Park, Dallas, after he signed a deal with the Mavericks.

The 6,320-square-foot home has six bathrooms, five bedrooms, hardwood flooring, and an outside cooking station. It was built in 2009 and has everything luxe about it.

The patio out back can be accessed through some beautiful French doors, which open to the outdoor kitchen.

After the trade, he put the house up for sale for pretty much the same amount before moving to New York.

Calderón is a person who doesn’t flex, so he doesn’t openly wear jewelry. But the one piece of bling that cannot go unseen is his Golden State Warriors Championship Ring!

It was given to him for the game where he was paid $415,000 for the few hours he played. And while fans were doubtful whether he was eligible for the ring, he did receive it!

The Golden State Warriors ring reportedly has the most number of diamonds on it as compared to any other. It has 16 princess-cut stones with each players’ name and jersey number on the side.

The ring is estimated to cost $13,500 with a total of 240 stones on each ring with the Bay Bridge logo made from yellow gold. The entire ring is 14 karats.

The multimillion-dollar player is not afraid to donate to charity and is heavily involved with UNICEF.

Calderón said that he would give away $1,000 for every assist he recorded. And in the match against the Chicago Bulls, he recorded 14 assists.

His Instagram account shows off how much he loves to give, with pictures from Afghanistan and Bangladesh.

Here’s how much José Calderón’s Cavalier teammates are worth in comparison: