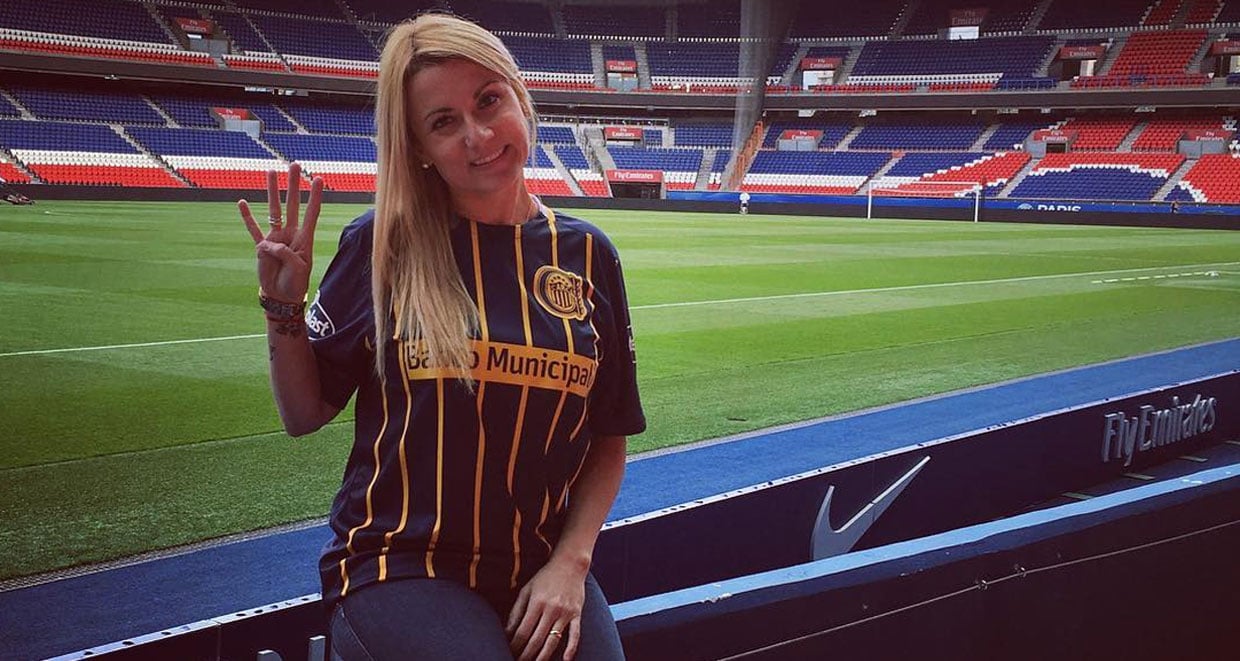 Jorgelina Cardoso is the woman who stole Argentine footballer Angel Di Maria’s heart. The couple has been married for six years now and Cardoso seems to be very supportive of her husband’s career. Here are some facts about her.

Angel Di Maria is a very famous football player. However, there is no bigger supporter in his life than his wife, Jorgelina Cardoso. She has been with him through thick and thin. After watching him play, a lot of people have been curious to know about Jorgelina Cardoso.

Who Is Jorgelina Cardoso?

She was born on July 11, 1982, which makes Jorgelina Cardoso’s age 35. She hails from Rosario, Santa Fe and according to her Facebook page, Cardoso currently lives in Paris, France with her family.

Cardoso attended Justo Jose de Urquiza and graduated in the year 2000. Argentine media has described Cardoso as an opinionated woman.

Cardoso and Maria have known each other for a very long time. They got married in Argentina on July 30, 2011. Cardoso is six years older than Maria. 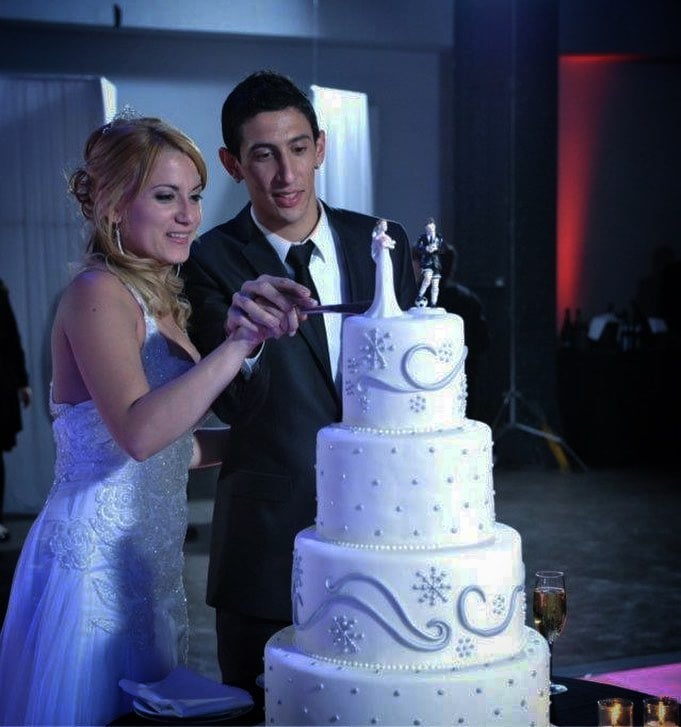 She is her husband’s biggest fan and does not shy away from defending her husband from any negative criticism or press. In fact, at one point, Cardoso was appointed to be her husband’s manager. 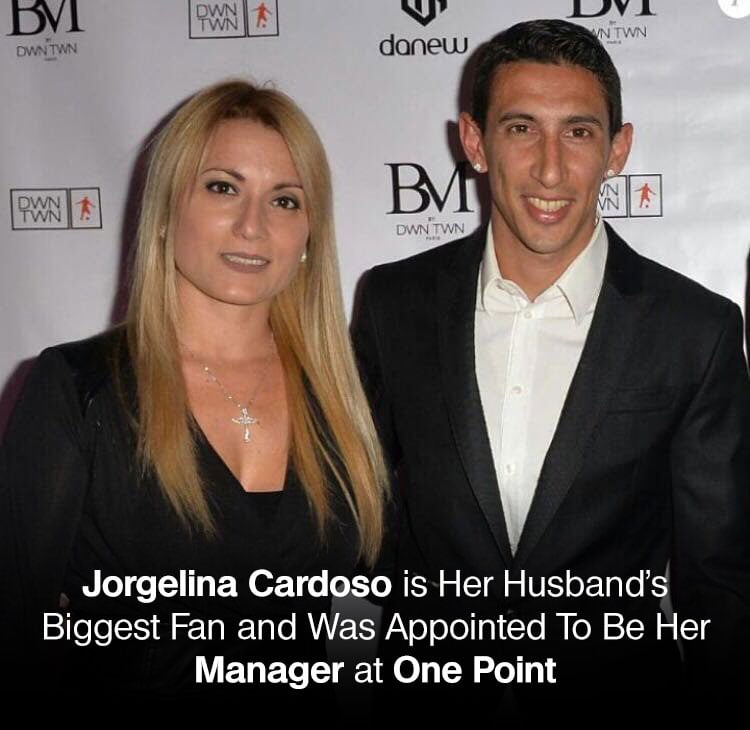 Cardoso and Maria welcomed their daughter, Mia “Jorgita” di Maria on April 22, 2013. Mia was born three months premature. She survived after receiving a treatment in the ICU at the Hospital Universitario Monteprincipe in Madrid.

That time period was really hard for Cardoso and Maria, as they could only see their daughter twice a day while she was in the hospital. In fact, to spread more awareness about premature babies, Cardoso and Maria participated in an awareness video.

Mia was in the hospital for almost two months. Currently, their daughter is very healthy and happy and Cordosa loves to plaster pics of both of their beautiful daughters all over Instagram.

Their other daughter is named Pia. Pia was born on November 3, 2017. Cardoso’s Instagram account is filled with photos of her husband and kids. She seems to be a devoted mother, who loves her husband and their two angelic daughters to death! 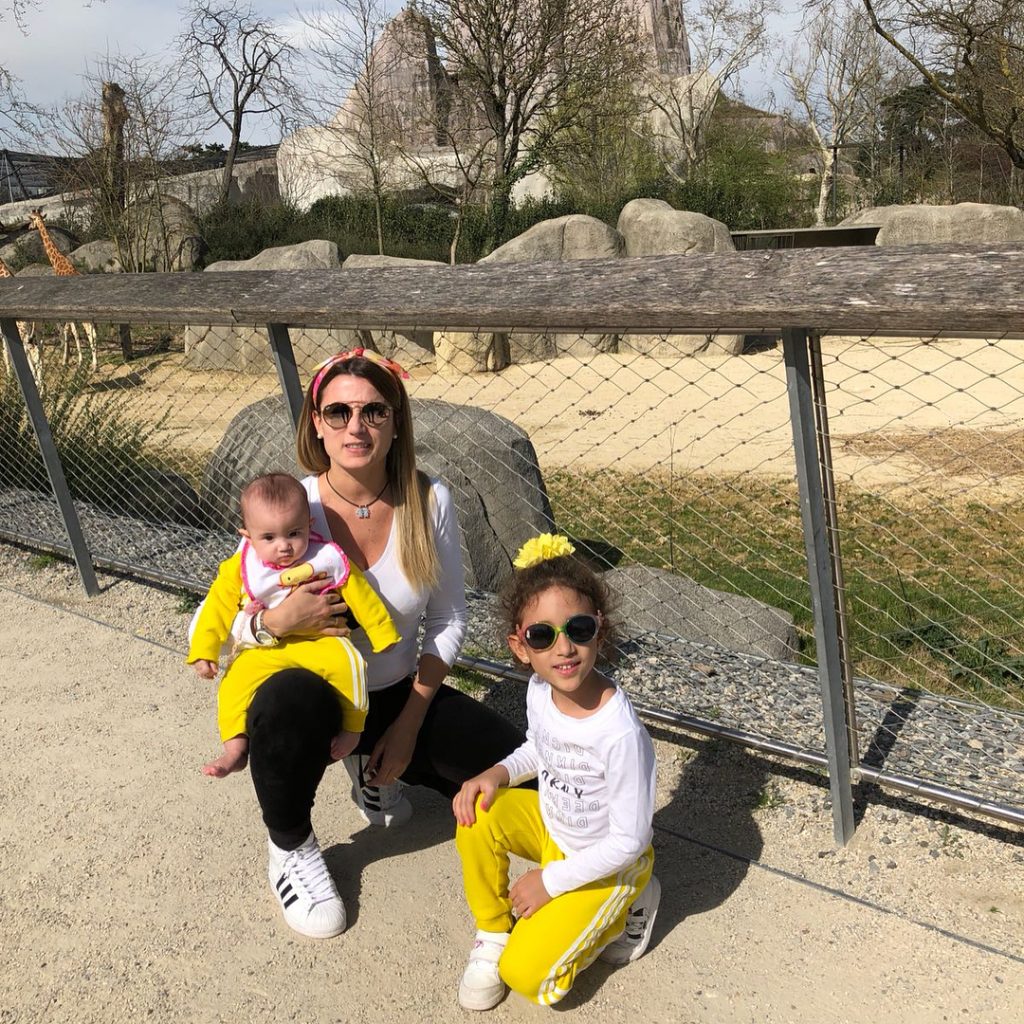 In fact, Cardoso even has two tattoos of her daughters names! She has styled the tattoos with butterflies and birds, fitting to surround her perfect little girls!