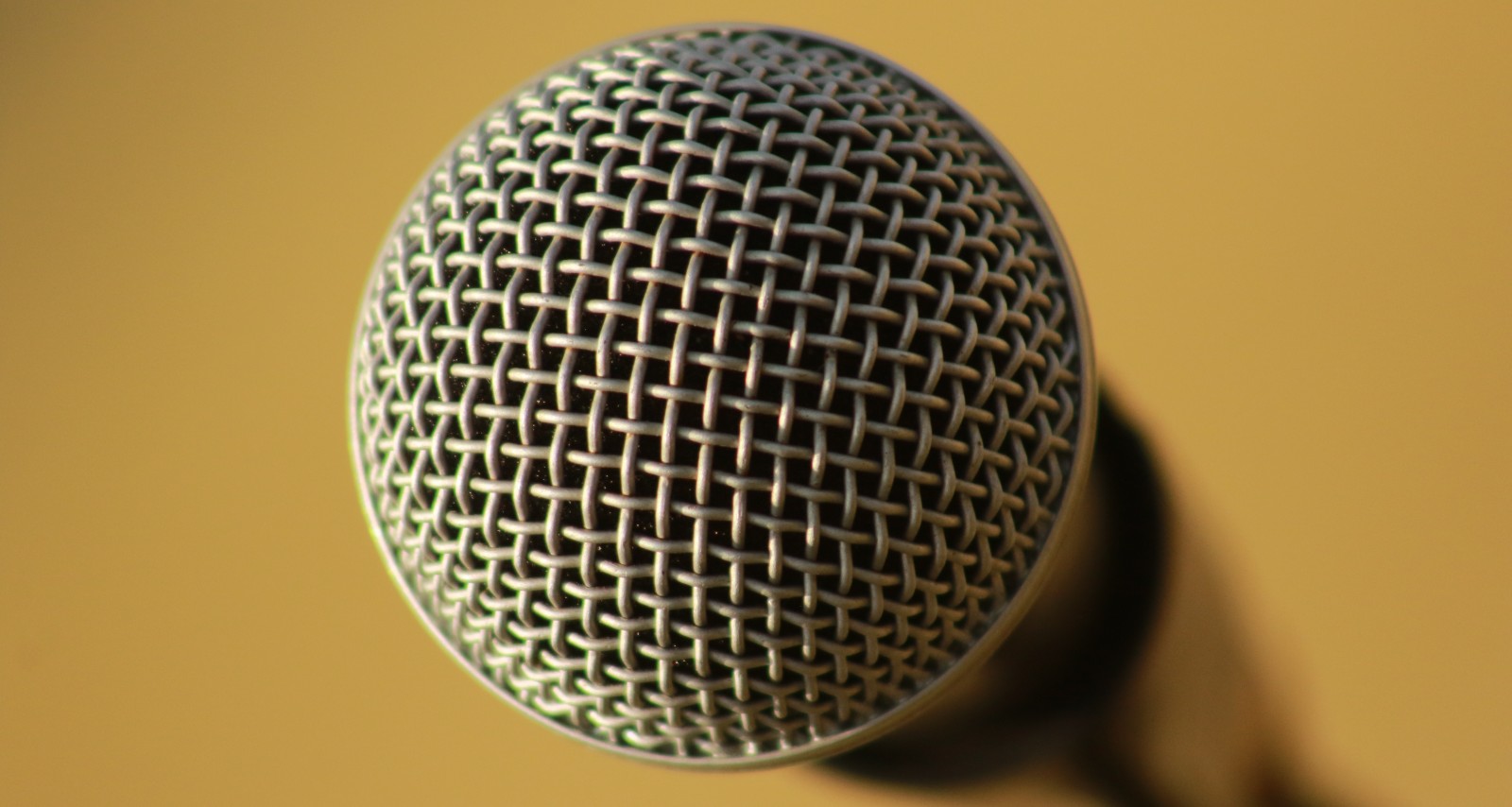 Jordan Wilkerson has been bringing Seattle and Tacoma residents the latest weather updates on KING 5 since 2017. But regular viewers are sad to hear her announcement that she is leaving the NBC affiliate and the city in March 2021. The meteorologist made the announcement on her official social media pages, and now her followers want to know why she is leaving and where she is going to next. Here’s what Jordan Wilkerson said about leaving KING 5.

Jordan Wilkerson is a native of Florida who has worked in multiple markets thanks to her husband’s job. She married her husband, Robert, on September 30, 2017. He serves in the U.S .Navy.

Wilkerson moved to Washington state in 2010, when Robert, then her boyfriend, was stationed at Naval Base Kitsap. With an associate’s degree from a Florida community college, she enrolled in the University of Washington, Tacoma, in 2013, and graduated with a degree in communications.

After applying to many places, Wilkerson got an internship with Seattle’s ABC affiliate, KOMO-TV. From there, she got a job as a reporter and weather anchor at the Tri-Cities station, KEPR-TV.

Wilkerson got the weather anchor position at KING 5 when the couple settled in Seattle in 2017. After she earned a BS in meteorology from Mississippi State University online, she upgraded from weather anchor to meteorologist.

Wilkerson never thought she’d leave her home in Florida, but fell in love with Washington during her time there. But in a social media post on March 2, Wilkerson revealed she will be leaving KING 5 this month.

In a lengthy post accompanying a throwback clip of herself, Wilkerson revealed her husband is retiring this summer. So, they are moving back to Florida where Wilkerson has transferred to the Jacksonville NBC affiliate, WTLV/WJXX.

Wilkerson expressed her gratitude to her colleagues at KING 5 and the viewers. She will also stay connected to her fans in Seattle through her social media.