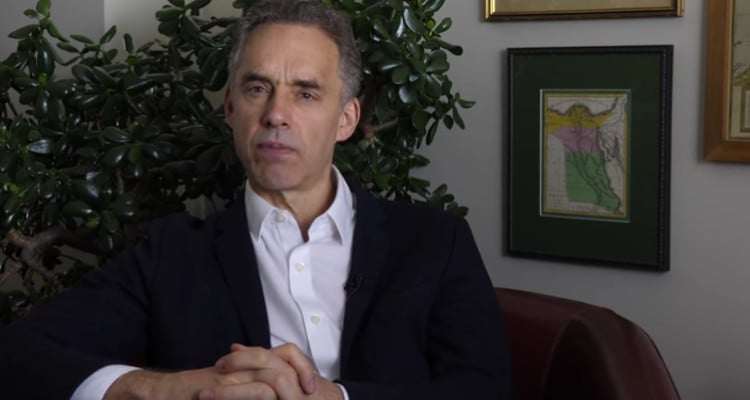 Jordan B. Peterson is a clinical psychologist and tenured professor of psychology at the University of Toronto. But people are talking less about his profound research into the psyche, than they are about his controversial stances. The Internet spares no one, and Jordan Peterson has now become the source of some of the most hilarious memes!

He’s controversial, he’s grace, his memes will bring a smile on your face! Jordan B. Peterson is more than just a professor of psychology at Toronto University. He could give Grumpy Cat, the cash me outside girl, and Pepe the frog —may his meme soul rest in meme peace— a run for their money! Just why are Jordan Peterson memes so funny? Here’s a little background on him.

Armed with his degree in clinical psychology, Peterson was both a teacher and researcher at Harvard before he became a professor at the University of Toronto. He came into mainstream attention when he protested against a bill to be passed by the Canadian government. The bill aimed to protect trans people from discrimination targeting their gender identity and expression. Peterson was against the bill, claiming his freedom of speech was threatened by political correctness. He believes it would criminalize anyone who didn’t use trans and non-binary people’s chosen pronouns. Naturally, Peterson faced a lot of criticism, with legal experts arguing his interpretation of the bill. So, that’s how Jordan Peterson became famous. But more than controversial, his manner of speech and unusual sense of humor resulted in him becoming a meme trend. And he knows it too! Check out these hilarious memes of Jordan Peterson, some courtesy of Jordan Peterson himself!

Also Read: 20 Funny Cinco De Mayo Memes to Get You Hyped for the Festivities

#4. Then, Peterson shared his favorite meme.

#8. Some Google their name, Peterson looks for his memes.

#9. This has to be the simplest meme on Peterson, so far! 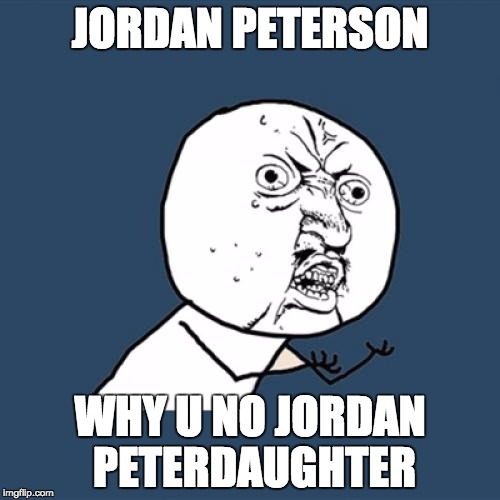 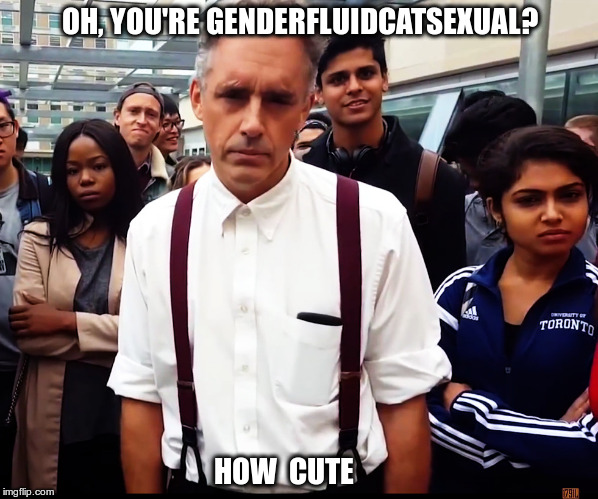 #12. Somebody found his own meme storehouse!

Jordan Peterson is one with the memes???? pic.twitter.com/ztq4Ob59Cl