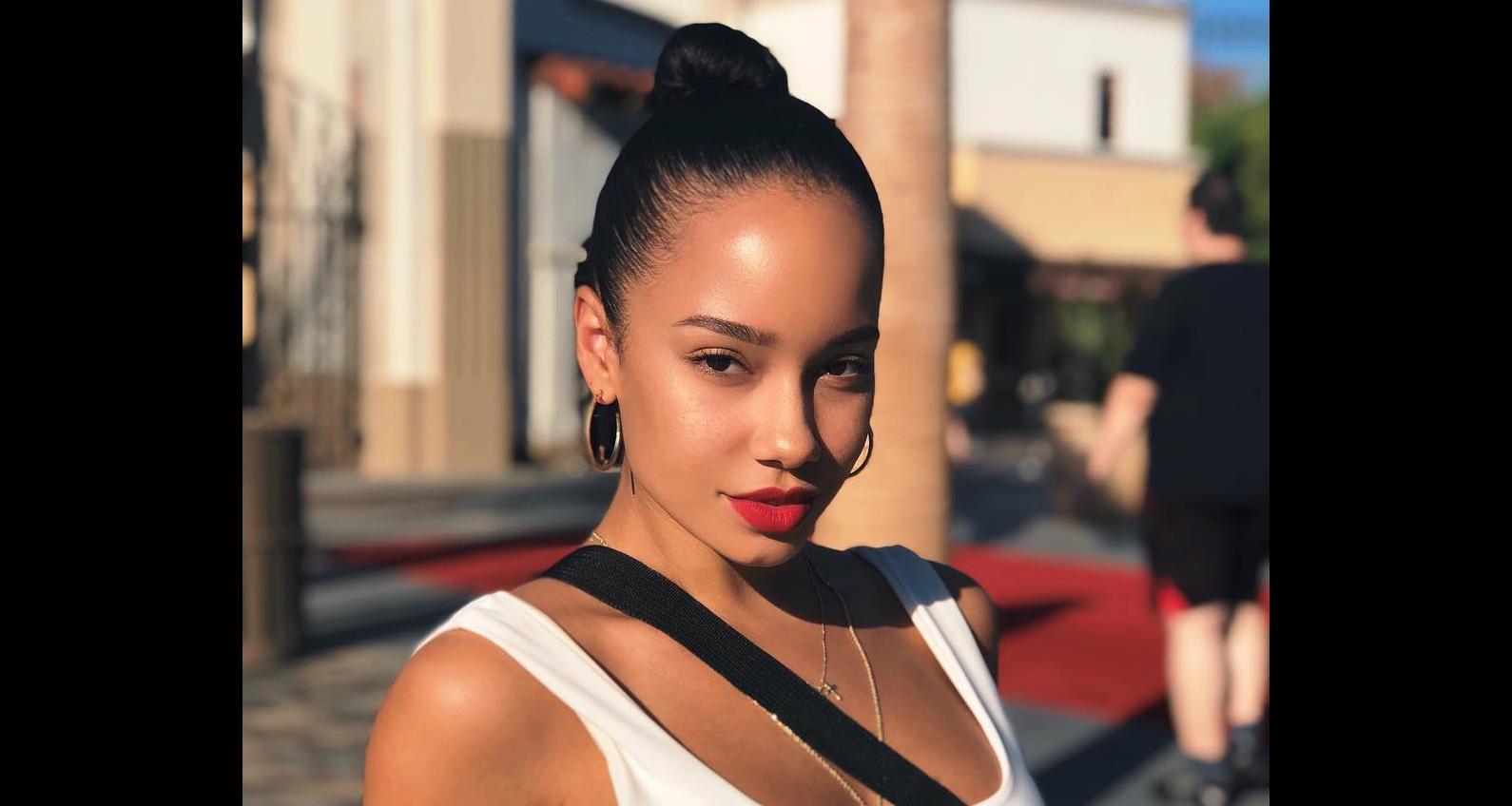 Soon after Younes Bendjima was spotted partying with girls in Mexico, it was revealed that he and Kourtney Kardashian had split.

One of the girls getting awfully snuggly with Bendjima was recognized as Jordan Ozuna, the Hooter waitress-turned-Instagram model, who has allegedly dated both Justin Bieber and Tyga in the past.

Although both deny the claims, Kim and Khloé have subtly shaded Bendjima.

Our Jordan Ozuna wiki elaborates more on this messy breakup.

Who Is Jordan Ozuna?

Born on January 1, 1990, Jordan Ozuna’s age is 28. The former waitress and her brother, Chris Bluthardt, grew up in Guam, Hawaii and Maryland. She was born Jordan Galipo but was previously married and retained her married name. 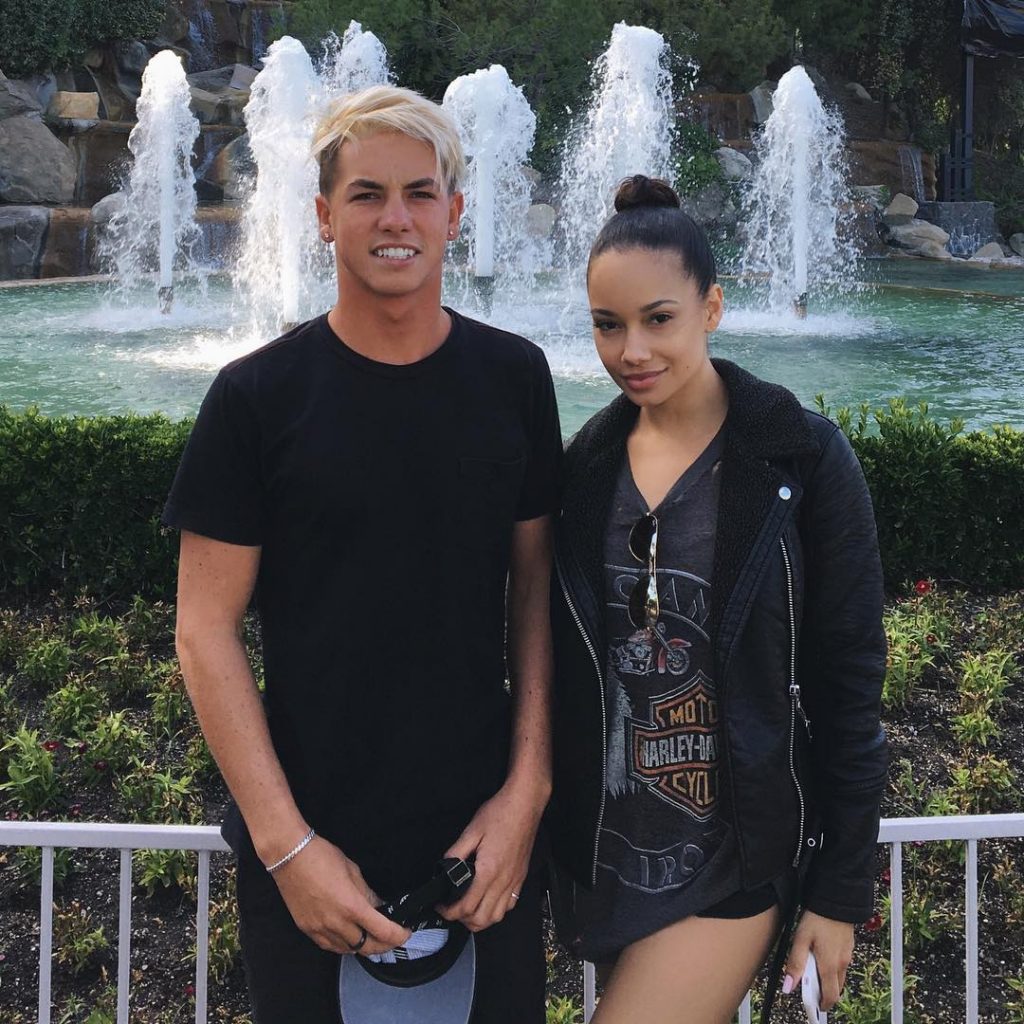 In 2013, the Instagram model was reportedly dating Justin Bieber. She also allegedly dated Tyga soon after his breakup with Kylie Jenner in 2017.

And now Ozuna is linked to another Kar-Jenner ex.

Kourtney Kardashian and 25-year-old Younes Bendjima reportedly broke up on the down low a while back. There were signs of trouble in paradise for some time, including Bendjima’s scathing comment on Kourtney’s revealing Instagram post.

It seems Bendjima moved on as he was spotting living it up in Mexico. He was seen getting chummy with Ozuna, and speculation arose that she was behind the split.

However, Ozuna completely denies that she caused the split between Kourtney and Bendjima.

She said in a statement, “Younes and I are not involved romantically at all. We were both invited to Mexico for a mutual friend’s birthday party with 13 other people.”

In a series of Instagram Stories, Bendjima slammed the claims that he is dating Ozuna and cheated on Kourtney. Some believe he subtly shaded Kourtney, too. But the Kardashians aren’t buying it.

While Kim and Kourtney are going through some sibling drama on Twitter and KUWTK, Kim jumped to Kourtney’s defense.

In an Instagram post, she commented on Bendjima’s Mexican adventure and said, “Nice pics from your ‘boys trip.’” 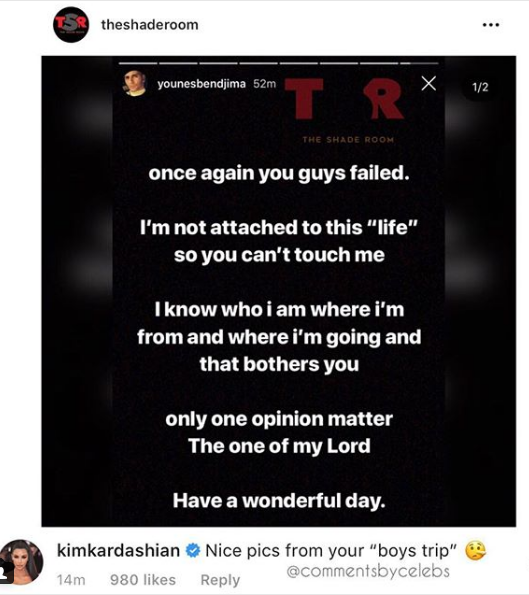 Kim also added a Pinocchio emoji at the end of her post. (A subtle hint at him being a “liar.”)

Khloé also clapped back at Bendjima’s apparent shade at Kourtney with her own comment. 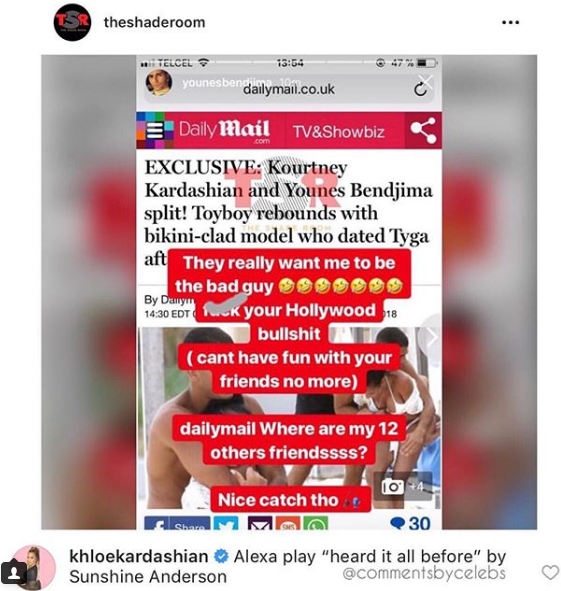 Now, Jordan Ozuna is getting a lot of backlash on social media. She turned off the comments on her latest Instagram posts.

She Allegedly Had an Affair with Justin Bieber

In 2013, Ozuna and the Biebs were reportedly kissing at an indoor skydiving facility in Las Vegas, Nevada. While it was speculated that they were an item, Ozuna’s supposed mother-in-law, Kim Ozuna, gave an explosive interview claiming Bieber’s alleged flame was still married!

She explained that they had separated by the time Ozuna was seen with Bieber and said that they were in the process of getting divorced.

While Daniel Ozuna pursued a career with the Coast Guard, his mother said that Jordan Ozuna moved to Las Vegas to pursue modeling.

Bieber was banned from the skydiving facility when he and his entourage left the place in disarray. Ozuna later wrote on one of her old Facebook pages that she hooked up with Bieber once but were not dating.

In 2017, Tyga and Jordan Ozuna were spotted on several dates after his breakup with Kylie. They also reportedly were in Mexico together. But she denied that she dated Tyga, too. 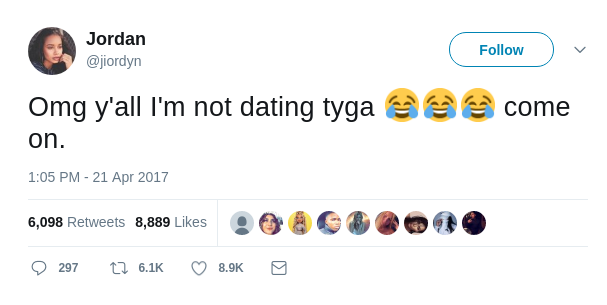 Ozuna graduated from high school in Yellow Springs, Ohio. She was waitressing at a Hooters in Las Vegas while trying to make it in modeling, according to Kim Ozuna.

She later found a job at the Vegas nightclub, The LIGHT. She has also worked at other clubs on the Las Vegas Strip.

Ozuna was not far from the 2017 Route 91 Harvest shooting. She thanked everyone for expressing their concern for her wellbeing on Instagram. 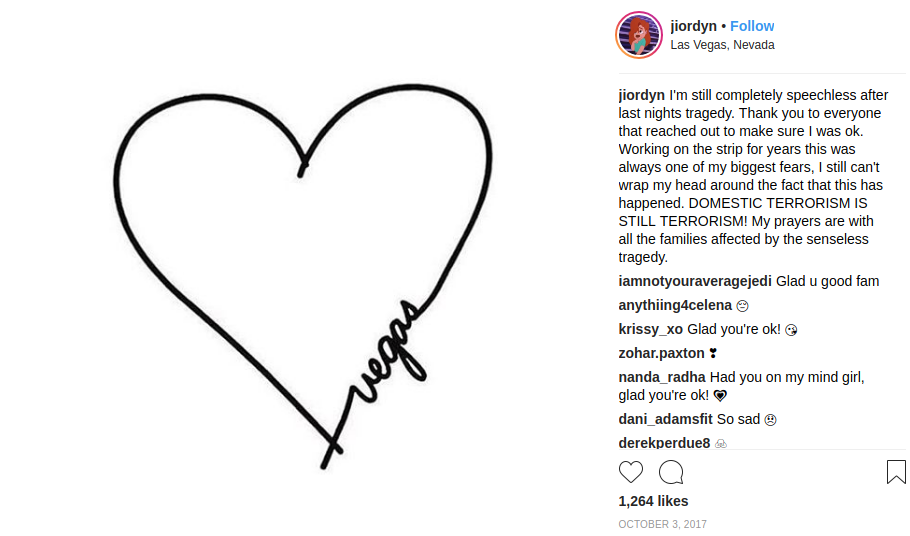 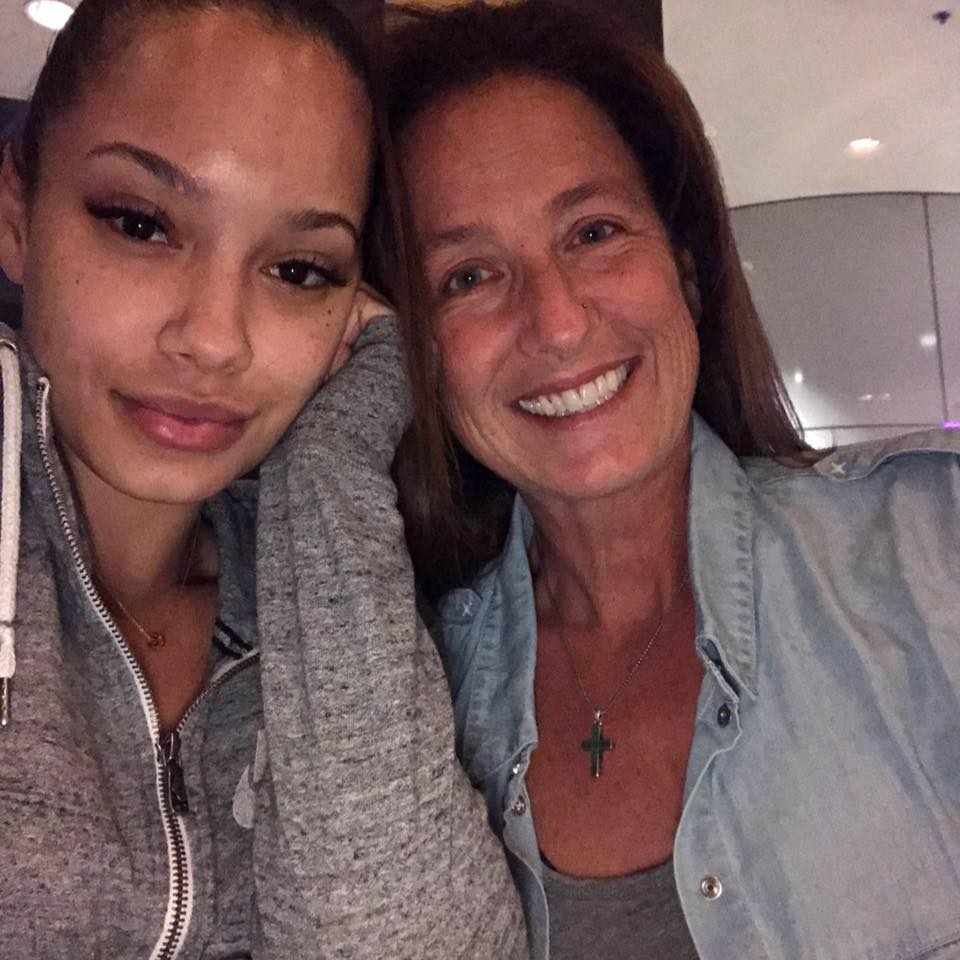 Since being linked to a few famous guys (who also happen to be exes of famous women), Ozuna has shot to fame. Now, Jordan Ozuna’s an Instagram model with over 205k followers!

Her biggest gig yet was walking in Kanye West’s Yeezy Season 3 show at Madison Square Garden in 2016. She even attended a Kanye West concert in October 2016. Her Kardashian connection really goes deep.

Ozuna is also a friend of Bre Tiesi, NFL pro Johnny Manziel’s wife. In February, they launched a luxury lingerie and sleepwear line called Se Mouiller, with pieces designed by them.

According to sources, Jordan Ozuna’s net worth is estimated at $50,000 and growing, thanks to her rising career—and possibly due to her name being buzzed about amid all this drama!

Also Read: All of Kourtney Kardashian’s Boyfriends Over the Years