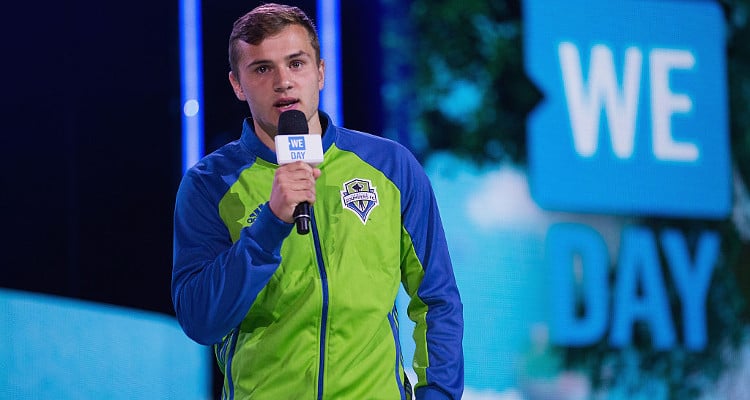 Seattle Sounders rookie, Jordan Morris has been shortlisted for the U.S. Soccer’s Young Male Player of the Year award. Here is everything you need to know about the forward, including Jordan Morris’ wiki, age, height, and girlfriend.

Jordan Morris is hoping to be the second Seattle Sounders homegrown player to win the prestigious U.S. Soccer’s Young Male Player of the Year award. His victory may be a bit of a long shot because of the fierce competition from fellow soccer stars. Morris will have to beat out Dortmund’s Cristian Pulisic, Tottenham’s Cameron Carter-Vickers, as well Atlanta United’s Andrew Carleton for the coveted prize. Since the young player’s stellar performance in his first season, eager soccer fans are scouring social media to find out information on Jordan Morris’ wiki, family, girlfriend, age, and height. Don’t go anywhere else, because we have all the answers you need right here!

Jordan Morris’ age may be only 22, but he has achieved far more than what most people do in a lifetime. Hailing from Mercer Island, Washington, Jordan Morris’ family was supportive as he began his youth career with Eastside FC. He was born on October 26, 1994, and began playing soccer when he was only 10 years old. Coached by Dan Storm, Jordan Morris’ height of 6’0″ and superior soccer skills helped him win the Golden Ball in 2012, after being named the Best XI in 2011. During his senior year at Mercer Island High School, Morris joined the Sounders FC youth academy for one season and was accepted to Stanford University, where he would continue playing the sport. After a successful stint at Stanford, he was awarded the Hermann Trophy, and was christened the best player in the NCAA Division I soccer.

Playing with the Seattle Sounders

Early this year, Morris announced his decision to forgo his senior year at Stanford University to play soccer professionally. Before his first game, it was revealed that German Sports Club SV Werder Bremen’s chief executive, Thomas Eichin had offered Morris a deal, which he turned down to play for the United States. After signing a contract with the Seattle Sounders FC, where his father works, the talented player made his debut in a friendly match in February 2016. Morris subsequently went on to score goals in the next three consecutive games, setting a new Seattle rookie scoring record. So far, he has scored 12 goals and has had four assists, allowing him to take home the 2016 AT&T MLS Rookie of the Year Award. Thanks to his goal in the 56th minute against Colorado, the Seattle Sounders have advanced to their first ever Major League Soccer (MLS) Cup! 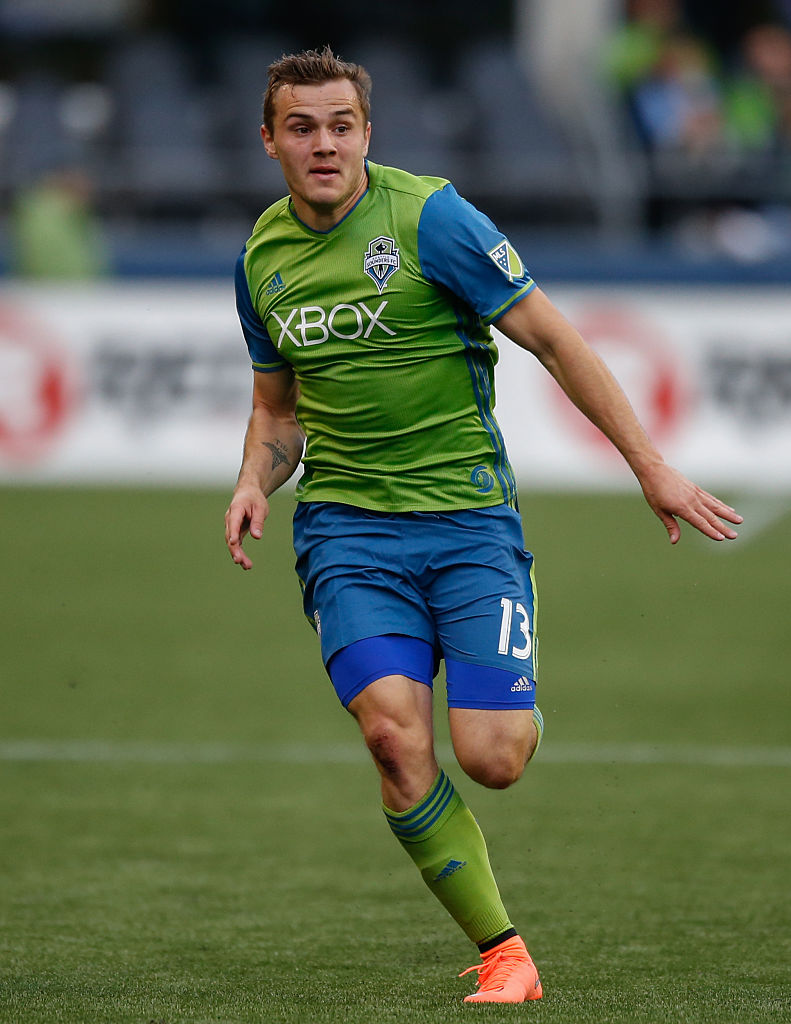 Jordan Morris’ family has been credited for his success by the Sounders’ head coach, Brain Schmetzer who said, “[Morris has] got great parents and a great family and we try to support him as an organization, so he’s got a lot of things that are helping him along the way.” Born to Michael and Leslie Morris, Jordan Morris has three siblings; Christopher Morris, Julian Morris, and Talia Morris. His father is the Chief Medical Director of Seattle Sounders FC and holds his amateur rights. Jordan Morris’ girlfriend’s name is Caroline, but not much is known about her. Another interesting fact about Morris is that he is one of the few professional athletes who has Type 1 diabetes. He has a tattoo reading “T1D” on his inner arm, after suffering from the incurable illness since the age of nine.