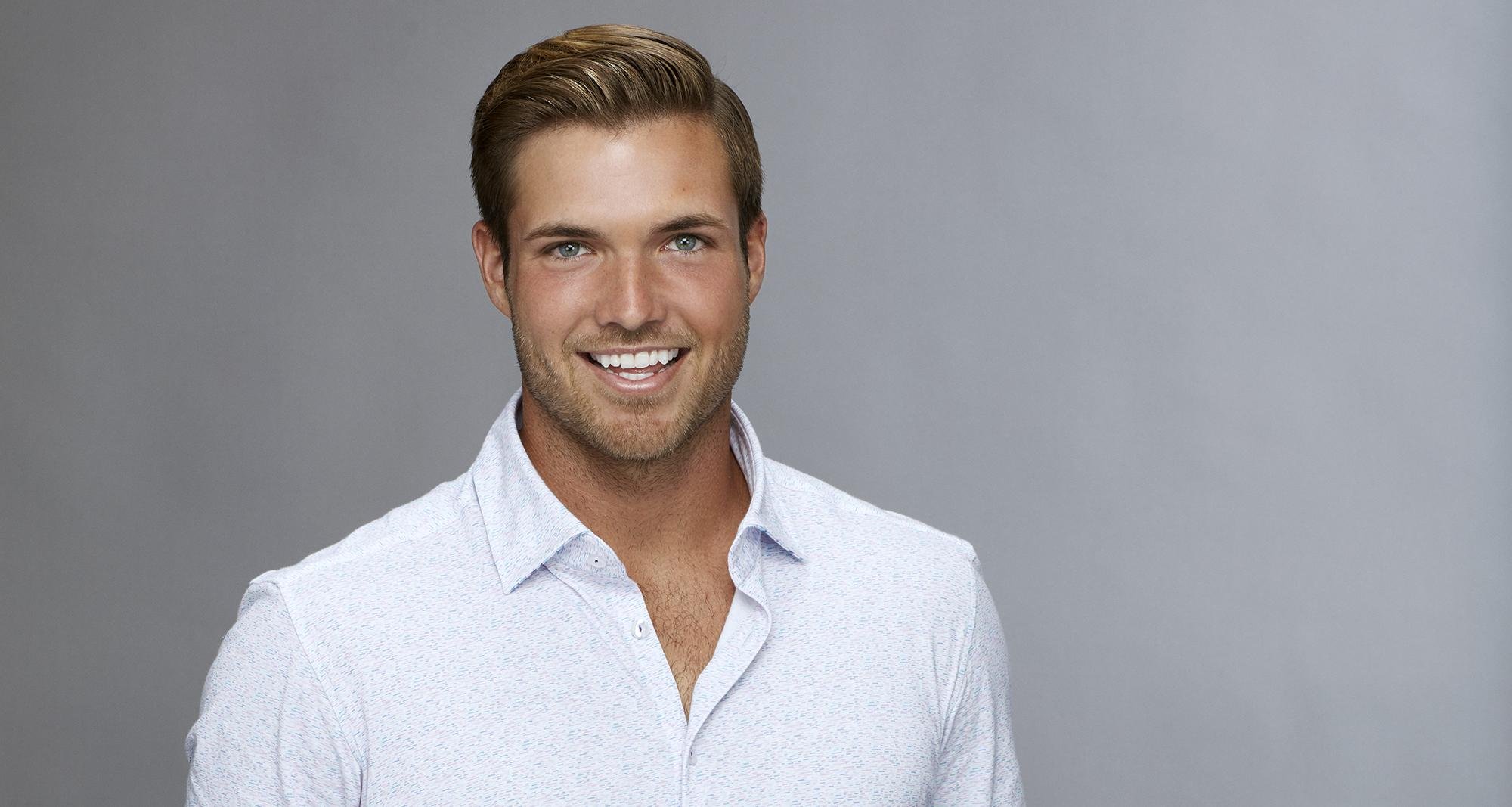 The TV gods have answered our prayers and delivered us a new Bachelorette contestant! Who is Jordan from The Bachelorette 2018? With this season’s roster building up fast, fans of the hit show want to know more.

The show’s premiere is almost here, and Bachelor Nation is dying to know more about Jordan Kimball, The Bachelorette cast member. Could he be the one to win Becca’s heart?

Have a look at our Jordan Kimball wiki to learn more.

Who Is Jordan Kimball?

Hailing from Crystal River, Florida, Jordan Kimball’s age is 26. He attended the College of Central Florida where he received his business specialist certificate.

Jordan Kimball is a model. He currently works for Wilhelmina Models, a modeling agency with locations in New York, London, Miami, Los Angeles and Chicago.

According to his agency profile, Jordan’s shoe size is 11.5, and he stands six feet tall. He has a 31” waist and wears a 42” R suit. He also has blue eyes and light brown hair.

As summer approaches I look at my best and wonder how I’ll grow and improve, there’s only one way and that’s with my chin up.

If you want to see more of Jordan Kimball’s pics, then his personal Instagram account is the place to be. While it’s possible that his good looks might give him a f**k boy status, we would like to give him the benefit of the doubt.

After all, not all six packs are the next Chad Johnson. And, there’s every chance that Jordan is just right for Becca.

Progression is enabled by patience, I’m spending this week getting better while on break from class ? Photo by: ? @robuls

There’s not much information on Jordan Kimball’s family, but we do know that his mother is Dina Kimball, and they seem very close. At least close enough that she’s one of his followers and has a touching Mother’s Day post dedicated to her. She also comments on his pics from time to time. (It seems like she will be watching her son on the show, every step of the way.)

Does Jordan Kimball Have a Girlfriend?

There’s no sign of a girlfriend, which is a good sign. For those who watched Rachel’s season last year, you already know that doesn’t end well.

We have a feeling that Jordan might make it past the first few dates, but it all really depends on his connection with Becca. She’s going to want someone loyal and honest, especially since she’s still guarded from what happened between her and Arie.

While the producers would love it if a random girlfriend realized that her boyfriend was on TV one day (when he said he was getting milk), we doubt that Becca would be too thrilled.

So far, there’s no sign of anyone else on the side. But that’s not too surprising since it rarely happens.