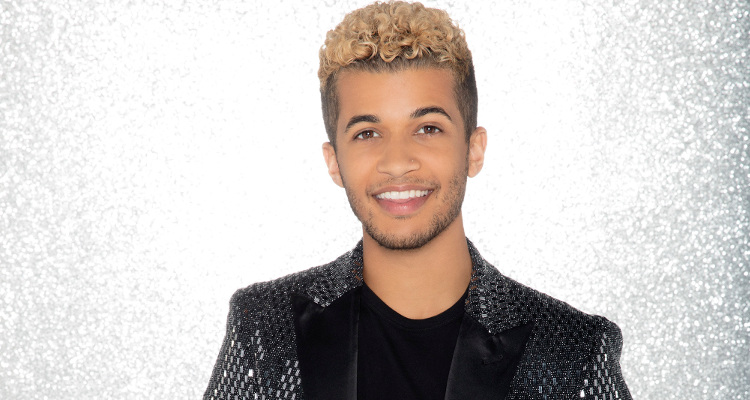 Remember Jacob from The Secret Life of the American Teenager? The role was played by none other than Jordan Fisher. The immensely talented actor is now a contestant on season 25 of Dancing with the Stars.

Anyone who saw last night’s episode would agree that it is impossible to ignore Jordan Fisher on Dancing with the Stars. It’s not like he didn’t already prove himself on night one, but this time around, he was definitely a showstopper. Jordan Fisher and Lindsay Arnold set the stage on fire with a Viennese Waltz, set to “Count on Me” by Judah Kelly. They earned a fantastic score of 24 out of 30. From being a great actor and singer, to now proving himself as an impeccable dancer, Fisher is definitely a triple threat. To know more about this talented young man, take a look at Jordan Fisher’s wiki.

Born on April 24, 1994, Jordan Fisher’s age is 23. He’s an actor, singer, and dancer who released his self-titled EP in August 2016 through Hollywood Records. With recurring roles on the television series Liv and Maddie and The Secret Life of the American Teenager, and supporting roles in TV films such as Grease: Live, Teen Beach Movie, and Teen Beach 2, this young actor has accomplished quite a lot. He was also featured on the Moana soundtrack and played Noah Patrick in the TV show Teen Wolf.

Partnered with pro dancer Lindsay Arnold, Jordan Fisher’s last two performances have been outstanding. The duo seems to have their eyes set on the Mirrorball Trophy and won’t settle for any less.

In 2014, Fisher released three songs on Radio Disney: “By Your Side,” “What I Got,” and “Never Dance Alone.” The next year, he signed with Hollywood Records and in 2016, released his first track with them, “Counterfeit.” His first single, “All about Us” was released in April 2016, and was the second-most added song on pop radio stations for the week of June 13, 2016. This talented man plays not one, not two, but six instruments: Piano, bass, guitar, drums, harmonica, and French horn. He recently announced that his new single, “Mess,” will be released on October 6, 2017.

Though Jordan Fisher’s net worth has not yet been calculated, it’s safe to say that he has earned quite a bit throughout his short, but successful, career.

The young star is pretty active on Instagram and updates it almost regularly. Recently, his Instagram account has featured pictures of his journey on Dancing with the Stars.

And ANOTHER one. Just for you guys. Tomorrow night!! #VienneseWaltz #dancingwiththestars #teamfishuponastar

At the age of 23, Jordan Fisher is doing exceedingly well for himself. His hard work on Dancing with the Stars is evident. Lindsay Arnold has narrowly missed winning the Mirrorball Trophy a few times now. However, with Jordan Fisher by her side, the odds seem to be in their favor. Having received great scores so far, the duo have their sights set on top prize. Maybe Jordan Fisher is her lucky charm!