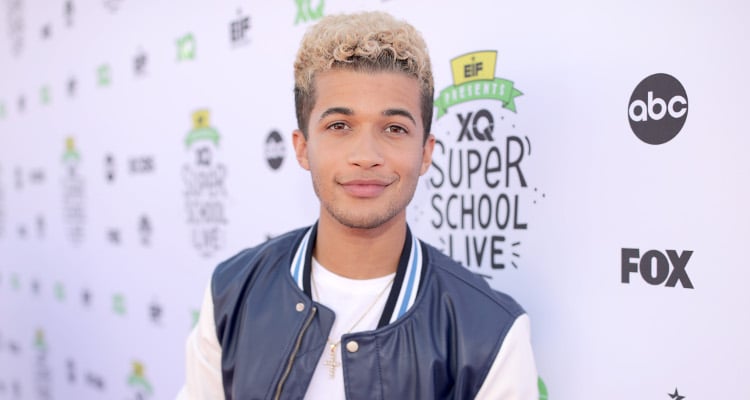 While Jordan Fisher dances up a storm on Dancing with the Stars season 25, his fans want to know about his romantic life. Is Jordan Fisher gay? Nope. The heartthrob keeps his dating life on the down-low, which prompts many curious followers to wonder who Jordan Fisher is dating. We’ve got the answers you seek.

Jordan Fisher is showing some hot chemistry on Dancing with the Stars with pro-dancer, Lindsay Arnold. Then again, it’s easy to confuse chemistry with romance when it come to a lot of the celeb-pro couples on DWTS. (And with swagger like Fisher’s, it’s easy to see how anyone would swoon!) Jordan Fisher keeps his dating life low-key, but that doesn’t mean he shies away from showing off his love.

The Teen Beach Movie star may have declared that he’s in a relationship. Who is Jordan Fisher’s girlfriend in 2017? We’ve got the scoop, right here.

Who Is Jordan Fisher Dating?

On February 14 this year, Jordan Fisher dropped a very subtle Valentine’s bomb on his fans.

He posted a picture with a woman named Ellie Woods and captioned it, “Happy ♥️ Day.” Woods replied to that post, “Happy Valentine’s Day baby.” Can we say that this was Jordan Fisher going Instagram official with his new girlfriend?

At the time, we were left guessing if these two were dating or simply very close friends. But Woods popped up on the Hamilton star’s Instagram a few more times showing off their puppy love.

The 23-year-old hasn’t confirmed his relationship with Woods outright, though we don’t really need it at this point since they look like they’re clearly together. But we can see why he’d like to keep his relationship on a low profile. A few fan comments on Jordan’s posts with Woods haven’t been pleasant!

Woods appears to be a non-celebrity and some Instagram users think he deserves better. A few feel that Fisher would make a better match with another young starlet, namely Zendaya. Despite the negativity about Fisher dating Woods, there many who love the pair together, and the couple looks happy, too.

Who Is Ellie Woods?

Information on Ellie Woods, like her age and where she’s from, is still unknown at the moment. We have learned a thing or two from her Instagram, though. Some of her posts hint that she’s a student at the University of Alabama in Tuscaloosa.

Fisher is prominent in several of her posts. These days, she’s promoting her beau on Dancing with the Stars through her Instagram. 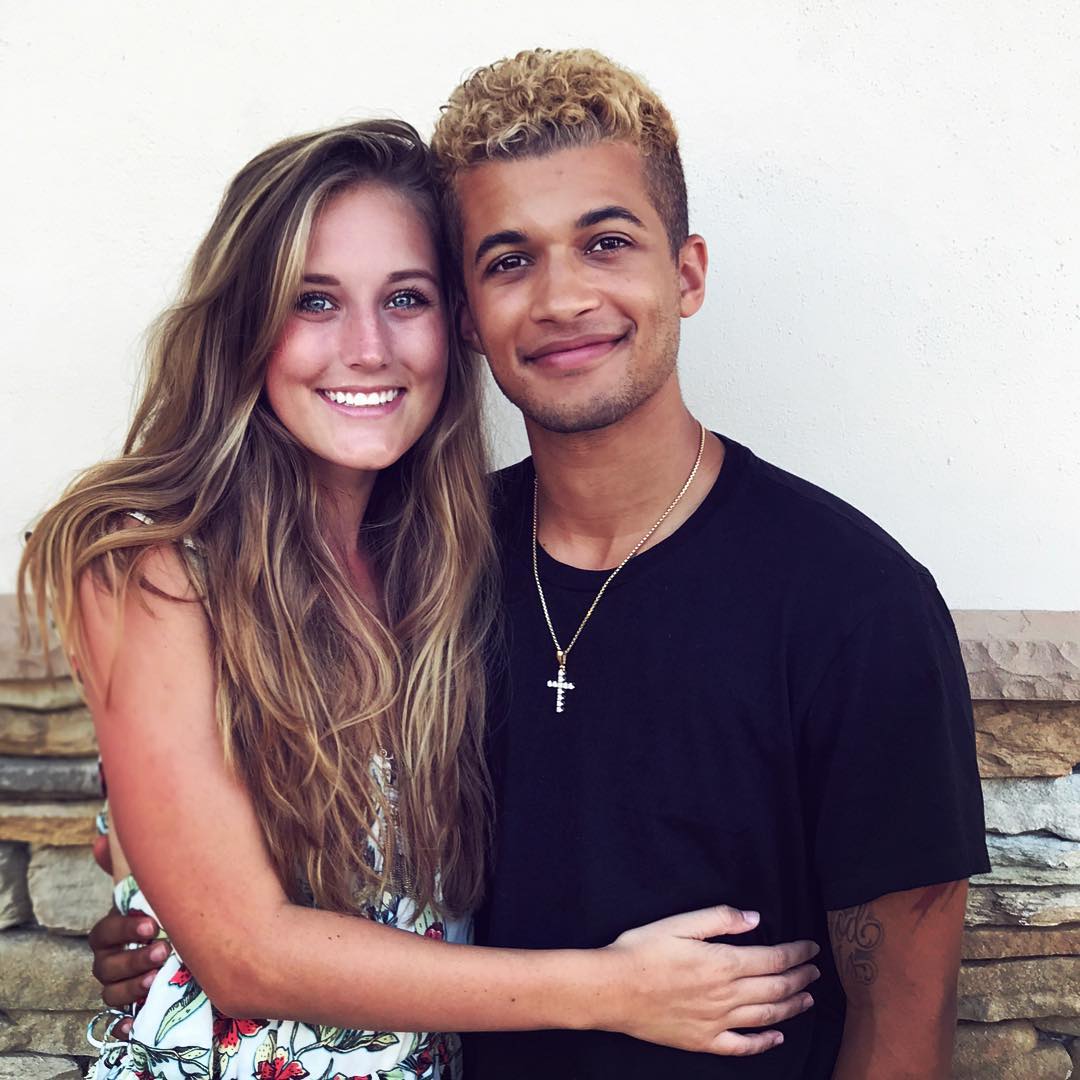 Before Woods, Fisher sent the rumor mill into a spin when he posted a picture of himself with a girl named Nicole “Coley” Lamb at Disneyland. Their relationship apparently didn’t work out because a year later, Fisher posted a Valentine’s Day pic with Woods.

He deleted his pictures with Lamb, but Coley still has a few of him on her Instagram. He previously dated on Audrey Case and was not shy about tagging her in his Instagram posts, either. 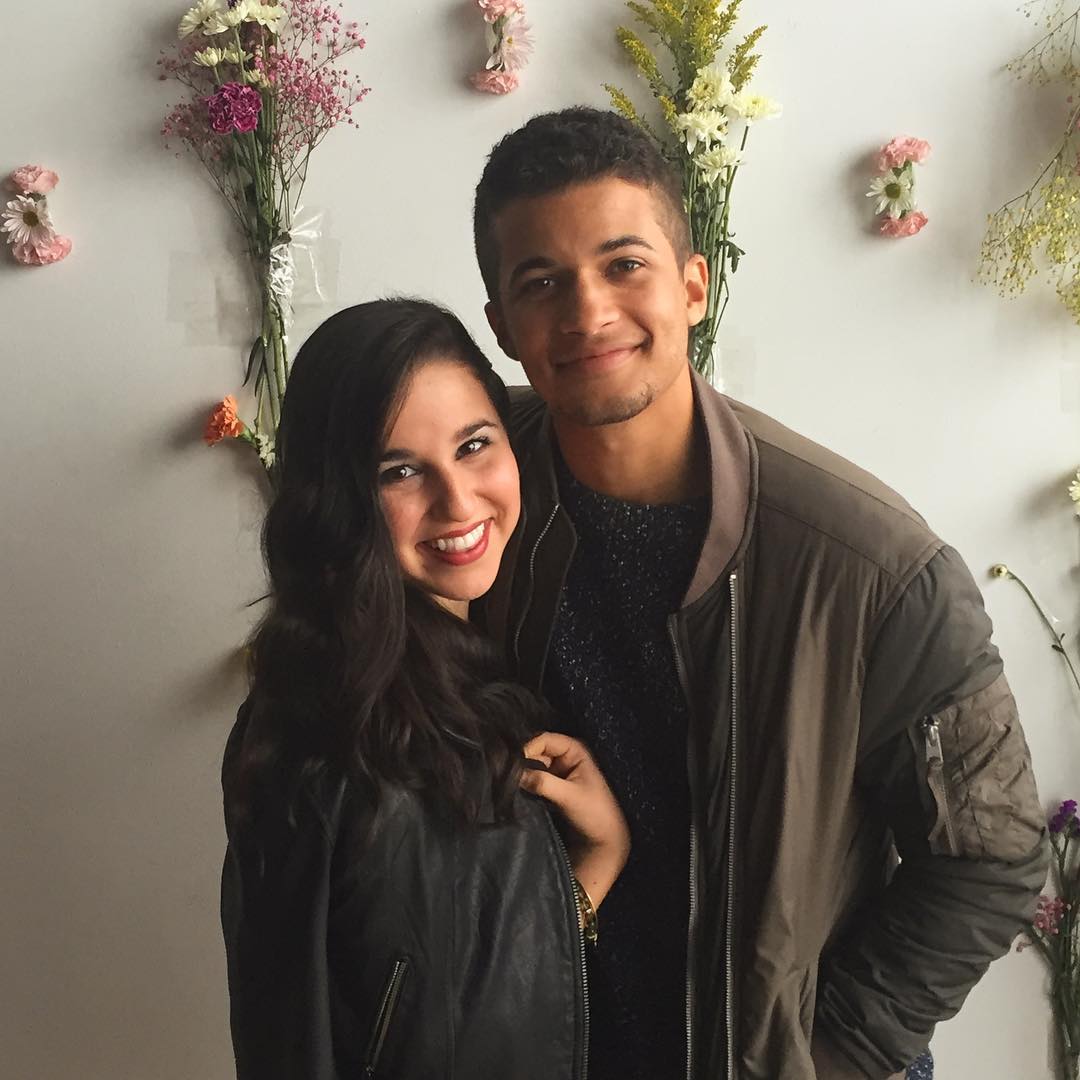 Jordan Fisher and Lindsay Arnold will dance the Charleston to Michael Giacchino’s “The Glory Days” tonight on Dancing with the Stars Week 3 at 8:00 p.m. EST on ABC. So, be sure to tune in!