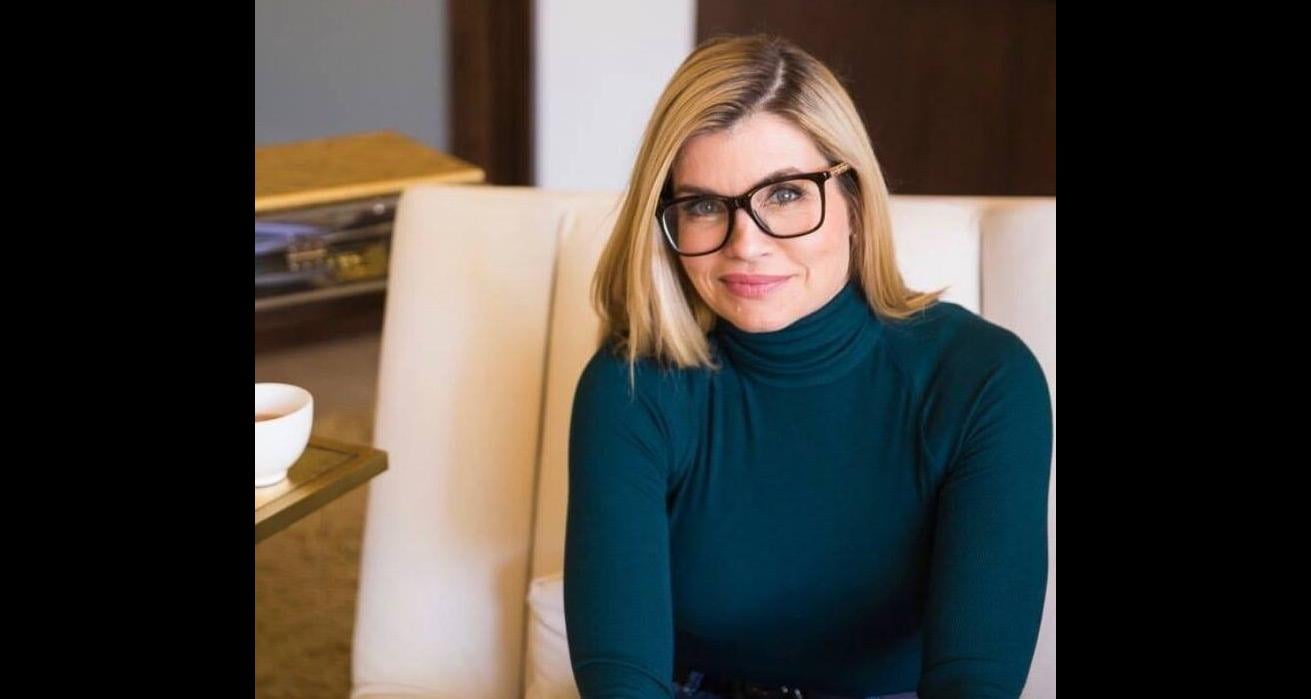 The Wolf of Wall Street portrays the rise and fall of the stock market mogul, Jordan Belfort. In real life, Belfort and Nadine Caridi started an affair when he was married to his first wife. However, Belfort and Caridi’s marriage didn’t last for very long. If you want to know more about her, then take a look at our Nadine Caridi’s wiki.

Nadine Caridi was born on November 6, 1962, which makes her age to be 55. She was born in London, United Kingdom, but was mostly raised in Bay Ridge, New York. Currently, Caridi lives in Hermosa Beach, California.

Caridi completed her High School graduation from John Dewey High School, located in Brooklyn, New York. She has a Masters in Clinical Psychology from the Pacifica Graduate Institute. Caridi earned her PhD in 2015.

Belfort was still married to his former wife, Denise Lombardo, when he met Caridi. She was in her 20s and met Belfort through an introduction by her then-boyfriend, Alan Wilzig.

The couple has two kids together, Carter Belfort and Chandler Belfort. Chandler Ann lives in New York and attended New York University. Chandler is in a relationship with Connor Winter.

Carter Belfort goes by the name Carter James on Facebook. He is studying at Muhlenberg College and lives in Los Angeles, California. Carter is fluent in Mandarin Chinese, Hindi, and German.

Belfort’s famous yacht, which was originally built for Coco Chanel, was named Nadine after his second wife. After her marriage, Caridi stopped modeling and settled into the life of a socialite and mother. His marriage to Caridi went down because of his affairs, alleged domestic violence, substance-abuse, and fraudulence.

There are rumors that Belfort who was constantly under the influence of drugs, alcohol and work stress had kicked Caridi while he was carrying their daughter.

The couple went on their separate ways and got divorced in 2005.

After her divorce, Caridi walked down the aisle the second time with John Macaluso. Rumors state that Macaluso is 22 years her senior. Macaluso is the ex-CEO of Wizard World Entertainment. He resigned from the company in 2016. 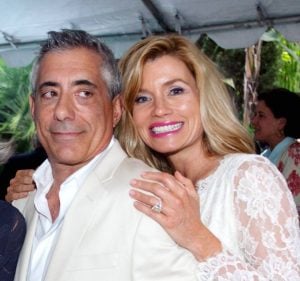 Caridi and Macaluso got married in Manhattan beach and now she is known by the name Nadine Macaluso. Macaluso has three daughters, Nikki Macaluso, Allie Macaluso, and Frankie Macaluso with his ex-wife.

Nikki Macaluso is working as Retention Marketing at Etsy and is married to James McTernan. Frankie studied at The University of Arizona.

While pursuing her studies, Caridi became a famous model for Miller Lite in the ‘90s. She made a name for herself in the fashion industry because of her stunning looks.

She was cast in several national advertising campaigns. The most renowned ones were the commercials for Monday Night Football.

In 2011, Caridi started working as a licensed marriage & family therapist at Manhattan Beach Community Counseling. She worked there for two years and as an intern she provided psychotherapy to couples, adults, and teens who struggled with depression, anxiety and life transitions.

Recently, she just completed a two year training and did her research on a psycho therapeutic treatment method. Caridi has been in practice for almost ten years now.

Nadine Caridi Is Associated With P.S. I Love You Foundation

In Mar 2017, Caridi joined the P.S. I Love You Foundation as the member of the Board of Directors, Curriculum Development.

She likes to paint, cook, exercise, spend time with her husband of 16 years, five kids and 2 poodles.

The Wolf of Wall Street

The role of Nadine Caridi in the 2013 released film, The Wolf of Wall Street is played by actress Margot Robbie.