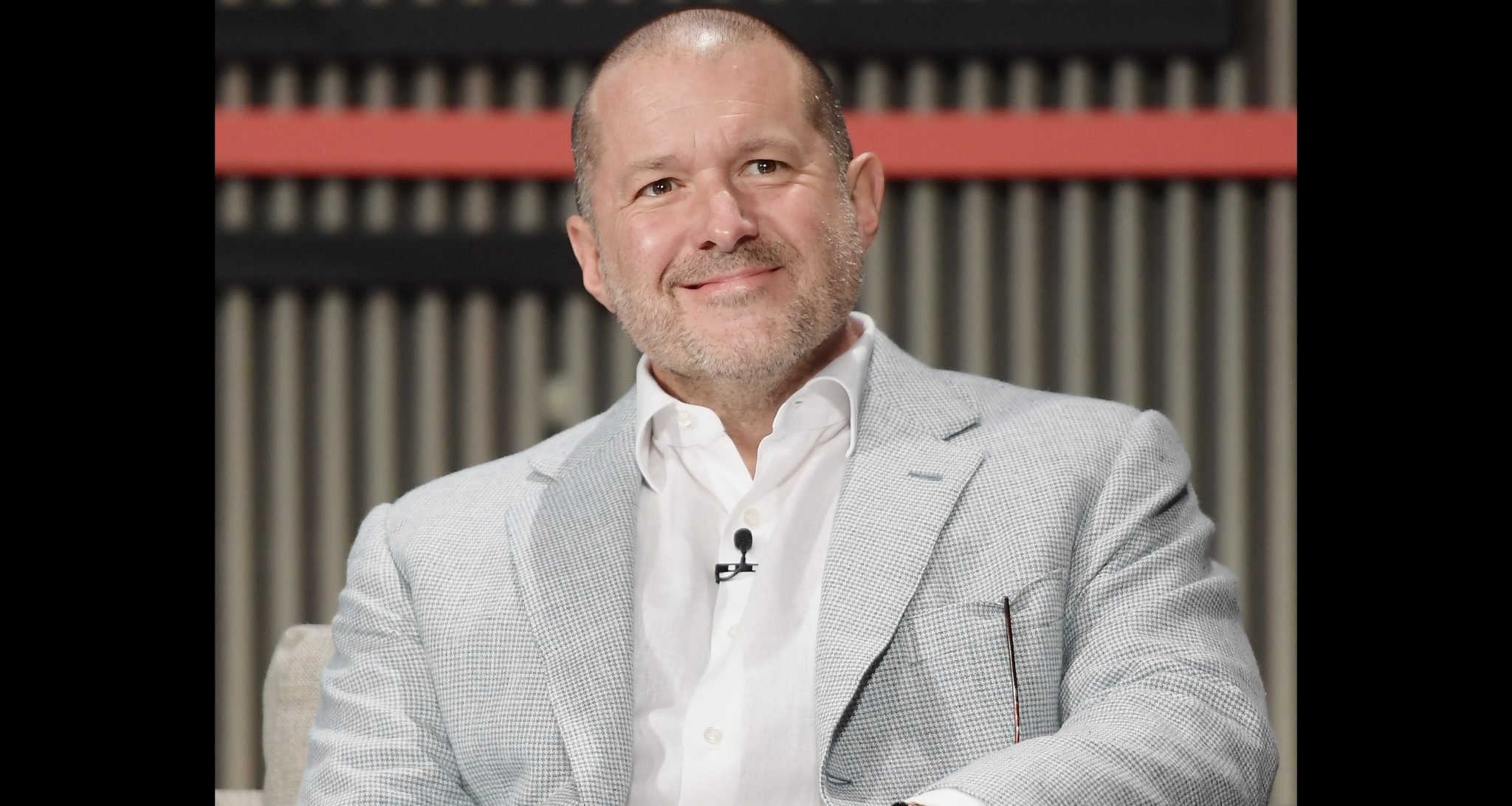 Sir Jonathan “Jony” Ive, who is the design genius behind the iPad, iMac, iPod, and iPhone, announced his departure from Apple on June 27, 2019. After almost three decades, Jony Ive is leaving his job as Apple’s chief design officer to start his own creative design firm, LoveFrom. And he won’t be cash-strapped as he goes about his new business venture. Jony Ive has an estimated net worth of $400.0 million in 2019, as one of the top earners at Apple.

Jony Ive Is an Industrial Designer

Jonathan Ive was born on February 27, 1967 in London, England. His father was a silversmith who lectured at Middlesex Polytechnic and his grandfather was an engineer.

Ive studied sculpture and chemistry in high school and was considering pursuing automotive design at the Royal College of Art. But the school environment didn’t attract him and he ended up going to the University of Northumbria at Newcastle.

His skills were certainly noticed there, with many of his designs, such as one for a hearing aid, being featured at the Design Museum in London. He would go on to graduate with a first class B.A. in industrial design in 1989 and earn the RSA Student Design Award, which granted him a stipend and travel expenses for a trip to the U.S.

During the six-week-long trip, Ive met several industrial design experts including Robert Brunner, who would go on to join Apple in the future. Ive would return to the U.K. and intern at a product design agency for a year before joining a startup design firm, Tangerine, in London.

He designed an array of products like microwave ovens, toilets, drills, and toothbrushes at Tangerine. But he soon began to experience dissatisfaction when clients didn’t share his vision.

Also Read: Andy Rubin’s Net Worth, How Rich Is the “Android” Creator?

Brunner, who was at Apple by then, had been unsuccessfully trying to recruit Ive to Apple. Soon, Apple became a client of Tangerine’s and Ive helmed the design of the tech titan’s PowerBook product.

The design genius was formally recruited by Apple’s industrial design group in 1992, for which he relocated to California. His first assignment was to design the second generation of the Newton and the MessagePad 110.

But initial failures left Ive distraught and on the verge of quitting. That is, until Steve Job made a comeback at Apple and enlisted Ive to take the company in a new direction.

After Jobs’ return, Ive was named the senior VP of industrial design in 1997 and would be responsible for the signature Apple aesthetic of the brand’s most popular products. He started with the iMac, which would pave the way for the creation of the iPod, iPhone, and the iPad.

In 2015, he was promoted to Chief Design Officer, after which he transitioned from an executive role to a more hands-on designer role.

His design office was an exclusive zone that only allowed access to top Apple executives and Ive’s core team of 15 people from all over the world—that had worked together for over two decades. Even his own family hasn’t had the privilege of seeing the inside of his office.

Apple is one of the richest companies in the world and, likewise, its top tier names earn a sizable paycheck, too. In 2011, it was reported that Ive earned $30.0 million in base salary and a $25.0 million stock bonus that year.

That was the last time his salary was made known to the public, making him the only Apple exec whose financial details were not disclosed in public filings. But there’s no doubt he’s one of the top-paid designers in the world.

Don’t Miss: Mike Epps’ Net Worth, How Rich Is the Stand-Up Comedian?

The big bucks he’s earned are good and all, but they’re nothing compared to the acknowledgement he has received for his accomplishments. Among his many honors, he was named Honorary Fellow of the Royal Academy of Engineering (HonFREng), a Knight Commander of the Order of the British Empire (KBE) as well as a Royal Designer for Industry (RDI).

Here’s how Jony Ive compares to other industrial designers and top executives at Apple.

Ive Started His Own Firm, LoveFrom

In a June 27 interview with the Financial Times, Ive announced that he would be leaving Apple after spending 27 years making its products look and feel the way they do. But he’s not retiring just yet.

Ive, whose recognizable voice has been heard in Apple’s marketing video campaigns, has founded his own creative business venture, LoveFrom, which will launch in 2020. And Apple will be its first client.

While the transition will be begin sometime later this year, Apple hasn’t named Ive’s successor yet.

Though Apple’s partnership with Ive is far from over, the announcement did shock the U.S. market. The company reportedly lost $10.0 billion following news of his departure. Analysts figure that’s Jony Ive’s market value.

More than two decades ago, Ive was reluctant to join Apple because he didn’t want to move his wife, Heather Pegg, and their twin sons across the pond. He eventually did come to California, though.

After significant success at Apple, Ive had been considering reducing his involvement at Apple and moving his family back to the U.K. where he wanted his sons to go to school.

However, in 2012, major changes in Apple’s ranks, including the ouster of Scott Forstall, led the company to give Ive an offer he couldn’t refuse. So Ive and his family stayed and bought a home worth $17.0 million in San Francisco’s Gold Coast, dubbed “Billionaire’s Row.” One of his wealthy tech neighbors include Oracle’s co-founder, Larry Ellison.

He also owns a beach house in Hawaii’s Kauai.

Ive Has a Fascination for Cars

Ive’s also had a passion for automotive design and cars. Unsurprisingly, he has splurged on a few pricey wheels in his lifetime.

He’s known to have a preference for British makers like Aston Martin, Bentley, and Range Rover and is also a regular in the auto show circuit.

Also Read: Matt LeBlanc’s Net Worth, How Rich Is Joey from “Friends”?