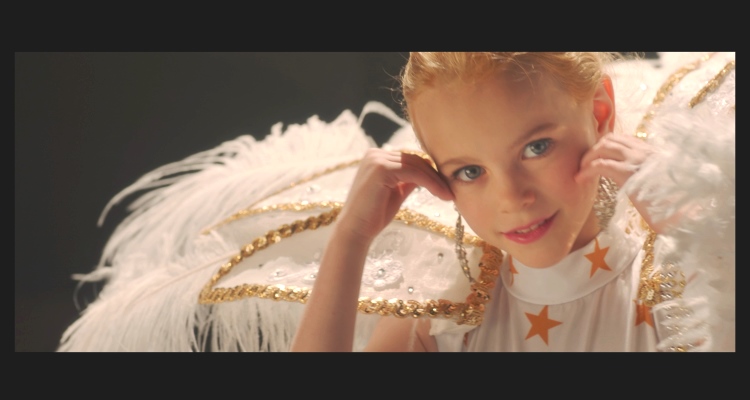 Netflix seems to have cracked the code to ultimate viewership. Mystery and crime stories intrigue us all, making true crime shows and docuseries like Making a Murder and The Jinx vastly successful. Following suit, the next Netflix murder mystery documentary revolves around the unsolved case of JonBenét Ramsey. After years of obscurity, the resurfacing of this ghastly murder has led to much-deliberated questions. Where is the Ramsey family now? Are JonBenét Ramsey’s parents still alive? Where’s her brother, Burke? Let’s find out!

The mysterious murder of six-year-old JonBenét Ramsey in December 1996 captivated the nation and put the Ramsey family under scrutiny. JonBenét Ramsey was found dead in the basement of her home, after her parents had received a ransom note. The heinous crime was followed by incessant media attention and police investigations. Initial prime suspects were her father, mother, and brother.

Patricia Ann Patsy Ramsey, JonBenét Ramsey’s mother, died of ovarian cancer on June 24, 2006. She was 49 years old at that time and passed away at her father’s house with her husband by her side. Patsy Ramsey was diagnosed with stage four ovarian cancer in 1993 at the age of 37. She had been in remission for nine years, until a recurrence in 2002. Patsy Ramsey was buried at the St. James Episcopal Cemetery in Georgia next to her daughter.

JonBenét Ramsey’s father, John Bennett Ramsey, is a businessman and author. After the death of his second wife, Patsy Ramsey, he married a third time in 2011. He is now married to Jan Rousseaux, a fashion designer, and lives a quite life in Michigan. In 2004 and 2008, John Ramsay ran for a seat in Michigan’s House of Representatives for the 105th district. 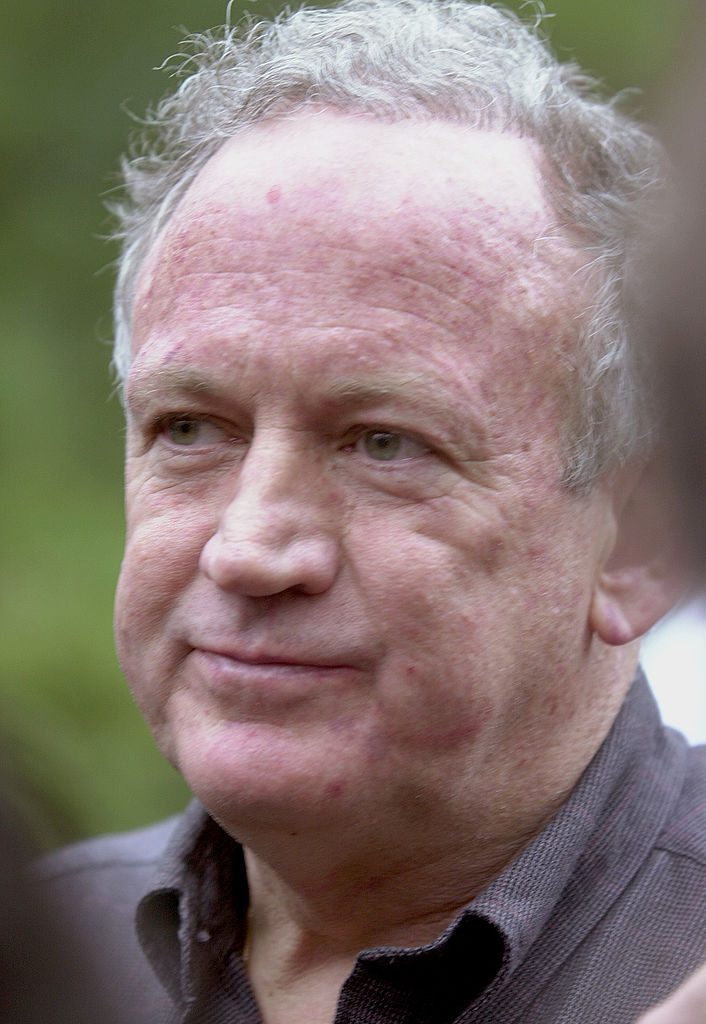 After years of being under suspicion, in 2009, JonBenét Ramsey’s parents were exonerated by Boulder authorities and issued an apology. Sadly, deliverance came a little late forJonBenét Ramsey’s mother, who passed on three years earlier.

After 20 years of the atrocious murder of JonBenét Ramsey, the case still remains unsolved. Competing theories lingered around the case for years. Did an intruder, a potential pedophile, break in and kill JonBenét Ramsey? Did her 9-year-old brother, Burke accidentally kill her and their parents had to cover it up? To this day, many still question whether or not the Ramsey family responsible for her death.

Netflix’s new Casting JonBenét documentary aims to bring to light the media frenzy surrounding this case, rather than hoping to uncover new information. Premiering on April 28, 2017, people are already highly anticipating its release!