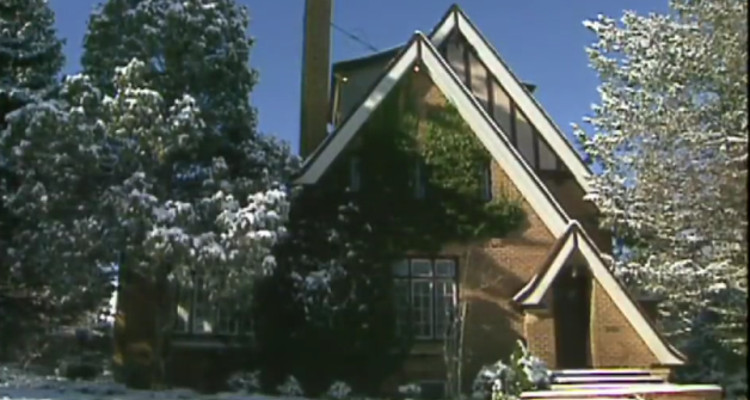 The house where six-year-old JonBenét Ramsey was murdered still draws curious and fearful onlookers in Boulder, Colorado. Now, the new Netflix documentary, Casting JonBenét has put the spotlight back on this house. Despite several attempts to sell it, the house remains unsold.

The release of Netflix’s new documentary, Casting JonBenét has put the spotlight on the sensational murder of six-year-old child beauty queen, JonBenét Ramsey. Though the murder took place in December 1996, the case has never been solved. JonBenét Ramsey’s murder scene was her home in Boulder, Colorado, something that still does not sit well with residents.

There are many theories regarding the murder of JonBenét, two of which the police have been investigating. One theory is that the murder was committed by a member of the Ramsey family, and the rest conspired to hide the crime. This theory speculates that the ransom note and placement of the body were done after JonBenét was killed to protect the actual murderer. Suspicion fell on JonBenét’s mother, Patsy Ramsey, as well as her older brother, Burke, who was only nine years old at the time. Another theory was that Patsy lost her temper because JonBenét had wet the bed, and accidentally killed her. The body was allegedly discovered by JonBenét’s father, John Ramsey, eight hours after her disappearance was reported. Burke was also questioned regarding his activities on the night of the murder. The family was later cleared of the murder.

The other theory police considered is that an intruder entered the house and killed JonBenét. This theory was strengthened when trace DNA was discovered on JonBenét’s clothes. The DNA was of an unidentified male, whose identity has never been discovered, despite many tests being conducted. An unidentified footprint was also found in the basement, which gave strength to the theory. The Ramseys maintain that a hostile intruder killed their six-year-old daughter, and is still out there today. According to JonBenét Ramsey’s autopsy, her cause of death was asphyxia brought on by strangulation, likely from a garrote fashioned by a paintbrush, which was also found in the house.

The House Where the Murder Took Place 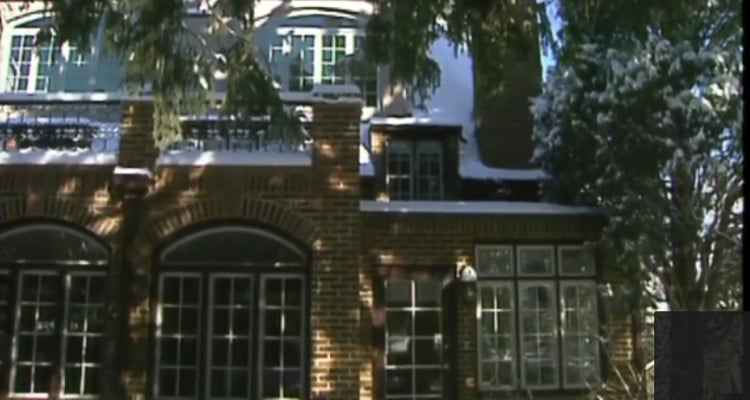 JonBenét Ramsey’s home is still famous in Boulder, and people look at it with a mixture of sadness and curiosity. JonBenét Ramsey’s house address was originally 755, 15th Street, Boulder, Colorado, but has since been changed to “749, 15th Street, Boulder.” This has likely been done as an attempt to remove the house’s history from its location. Now that the documentary Casting JonBenét has been released, attention has once again fallen on the infamous home. The Ramseys no longer live in it, and it was purchased by Carol Schuller Milner and her husband Tim Milner. They have lived there with their five children since then.

No Takers for the Infamous House

The Milners have tried several times to sell this house, but have been unsuccessful. They originally put it on the market for $2.3 million, but when they had no luck, reduced it to $1.2 million. Though the unimaginable happened in this house, Carol Milner hoped that people would realize that “there was so much happiness in the home” and “there will be happiness there again and life.”