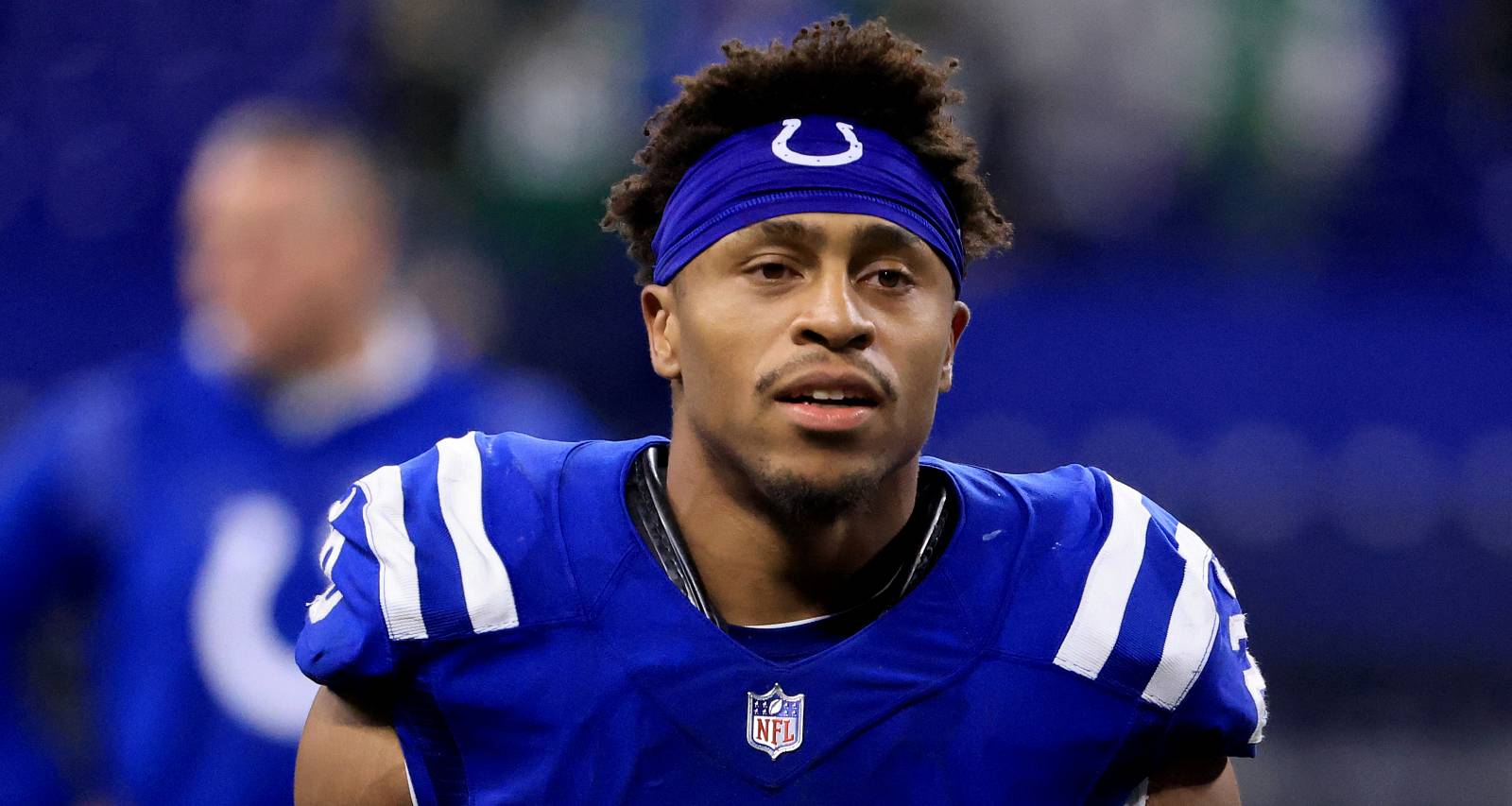 Jonathan Taylor put a ring on it! The Colts running back announced his engagement to his longtime girlfriend, Ayanna Chapman, in March 2022. A fellow athlete, she’s been Jonathan Taylor’s girlfriend since they were teens. She’s been by his side through the highs and lows of his collegiate and professional career while balancing her own athletics and academics. Indianapolis Colts fans are ecstatic about this young couple taking the next step and want to know more about who Jonathan Taylor’s fiancée is. So we reveal more about her background in this Ayanna Chapman wiki.

Ayanna Ly Chapman was born on February 17, 1999, and hails from Camden, New Jersey. She is one of four daughters born to Lydia and Eddie Chapman.

Her mother, Lydia, is one of the handful of women serving in the Camden Fire Department, and is the first female captain in the department’s 147-year history. She first joined the department when her daughters were young on the encouragement of her husband. He often bought the girls to the station where Lydia was working.

Ayanna’s father, Eddie, served in the Marines and later was a cop with the Delaware River Port Authority. He retired from service in 2016.

Ayanna Chapman and her sister, Kayla, both play field hockey. At Salem High School, she also competed in basketball and track and maintained a GPA of 4.2 and a position in the National Honor Society.

After graduating, she redshirted for Ball State University field hockey team in 2017. She picked a major in political science. She later transferred to Rowan University.

Jonathan Taylor grew up in Salem, New Jersey, and also attended Salem High School. It was there that he met and began dating Ayanna Chapman.

She was with him when he was selected by Indianapolis Colts in the 2020 NFL Draft. And the running back just announced through an Instagram post on March 8 that he is engaged to his high school sweetheart.