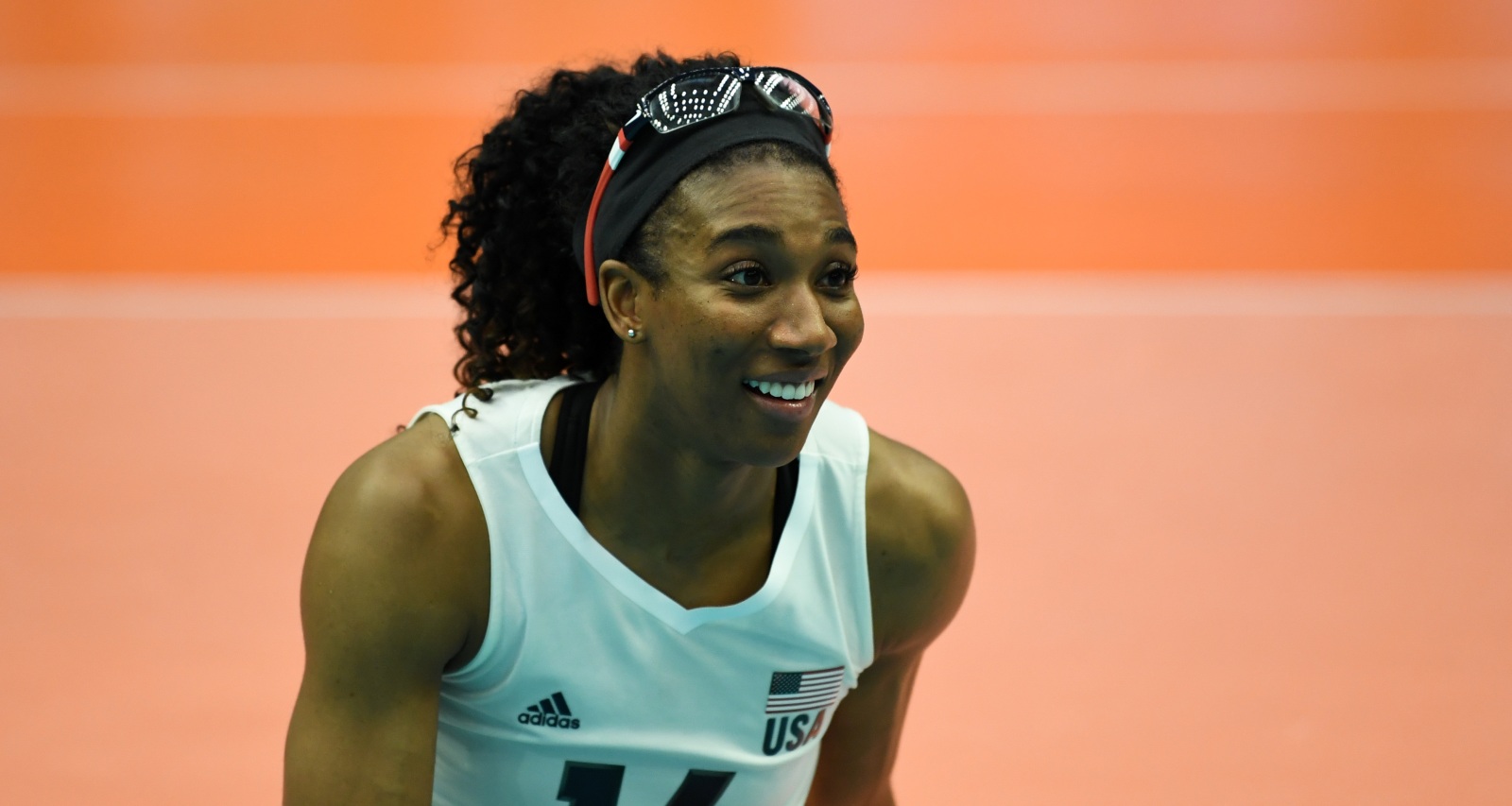 Before the pandemic delayed the Tokyo Olympics by a whole year, it was unclear if new mom and volleyball superstar Foluke Akinradewo would be able to compete in her third Olympics in a row. But she got back to her elite form, and is now making waves with her teammates. Through this journey, she had the support of her husband, Jonathan Gunderson. While he works a white-collar job, he does have an athletic background that gives him an understanding of his wife’s efforts to compete in the Olympics. As with her teammates, Akinradewo’s personal life and husband are the subject of social media curiosity. Many want to know who Foluke Akinradewo’s husband is. So we elaborate more on their relationship in this Jonathan Gunderson wiki.

Jonathan Michael Gunderson was born on September 6, 1987, in Westminster, California. He is one of two boys born to Robert and Mary Gunderson.

Jonathan was raised in Laguna Hills alongside his brother, Robert Gunderson Jr. He graduated from Santa Margarita Catholic High School, where he played basketball.

He later transferred to California Polytechnic State University, San Luis Obispo. There, he earned his BA in communication and media studies in 2011.

Gunderson’s earliest job was at California First National Bank. He was an account executive there for a year.

He then moved to Alliance Funding Group, where he was an account executive and credit analyst for three years. He held a similar position at Quick Bridge from 2015 to 2016. He has been a senior financial analyst at the Commercial Bank of California since 2016.

Canadian-born Foluke Akinradewo had been dating California native Gunderson at least since 2016. While he is seemingly inactive on social media, he began appearing on her official social media pages around late 2016.

Akinredwo announced their engagement the following year. Gunderson and Akinredwo married on November 3, 2018, in San Diego. The Olympian’s fellow volleyball pros were in attendance and also part of the wedding party.

Within a year of her wedding, the new Foluke Akinradewo Gunderson announced that she and Jonathan were expecting their first child together. While many were elated, her announcement was met with mixed reactions from some who speculated if Foluke would make it to the Tokyo Olympics, which were scheduled for summer 2020 back then.

Their son, Kayode, was born on November 28, 2019 (Thanksgiving Day!). The Olympian suffered from complications after the pregnancy, but told her husband that she was determined to play in the Olympics for the third time. In July 2021, Foluke shut down naysayers by returning to Team USA less than two years after giving birth—and in time for the postponed Olympics.