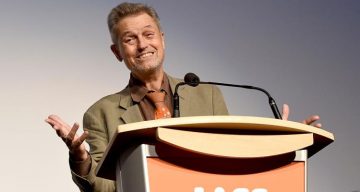 Jonathan Demme’s age was 73 when he died, and now the rest of Hollywood is mourning the loss of the Oscar-winning film director. Many have questions about Jonathan Demme’s death and are looking for answers. To learn more about him, take a closer look at our very own Jonathan Demme wiki.

Who was Jonathan Demme?

Jonathan Demme was born as Robert Jonathan Demme on February 22, 1944 in Baldwin, Long Island, New York. He attended the University of Florida and began his film-making career in the ’70s, with projects such as Fighting Mad, Caged Heat and Crazy Mama.

Demme is best known for directing the ’90s classic horror film, Silence of the Lambs, starring Anthony Hopkins and Jodie Foster. It was a box office hit that no one expected, and it won him and Academy Award for directing. The film won Oscars in the top five categories (Best Picture, Actor, Actress, Director, and Adapted Screenplay), according to Variety. For those who are too young to remember, the film was about a rookie FBI agent (Foster) who is on a mission to solve a series of crimes being committed, but seeks the help of Hannibal Lecter (Hopkins). 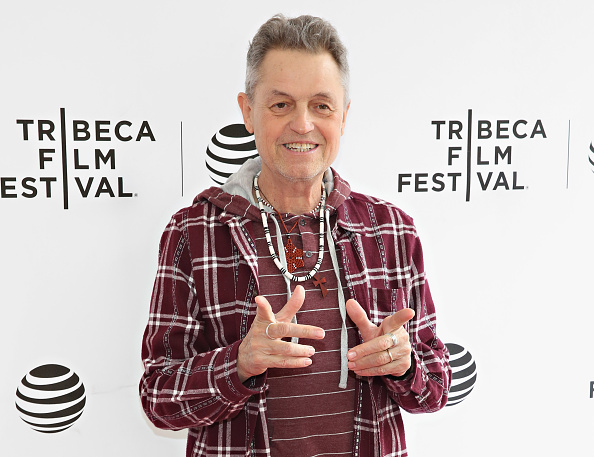 Following the commercial success of Silence of the Lambs, Demme went on to direct Philadelphia, one of the first big films to tackle the subject of the AIDS crisis. It was also the film that was responsible for Tom Hanks winning his first Oscar for playing a gay lawyer.

Most recently, the late Demme directed an episode of the Fox police drama, Shots Fired, which is scheduled to air on April 26—the same day that his death was announced. Demme had a talent for working with actors and musicians, bringing out the best in them and pushing them to work harder and surprise even themselves.

How Did Jonathan Demme Die?

Demme’s publicist confirmed that he died from esophageal cancer, with complications of a heart disease. He was diagnosed with the disease in 2010, but it returned in 2015 and his condition worsened in recent weeks.

Demme was known to work with artists on their concerts, so it’s no surprise that country singer Kenny Chesny had some reflections of his own based on his time with the late filmmaker.

“Jonathan Demme understood how to capture music on film in a way that kept the heart and the energy intact,” said Chesney in a Rolling Stone interview. “I learned so much watching him work when he shot our show in Wildwood, New Jersey, about songs I already knew – and his love for how music looks when it’s being played live has stayed with me.”

He affected the lives of many of those in the entertainment industry, who clearly all feel the loss of this truly inspiring gentleman. 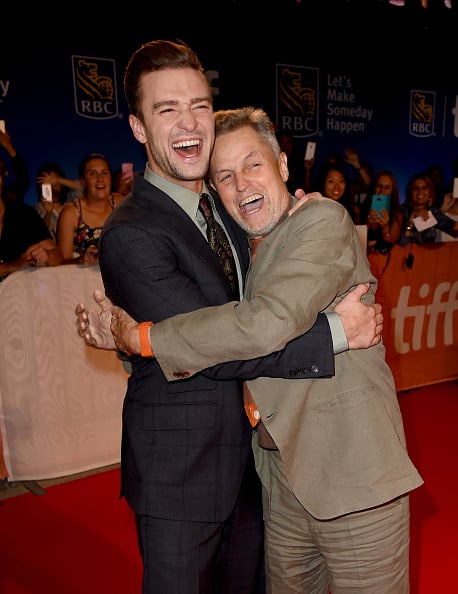 Jonathan lived a private life and was mostly know for his work on set. Jonathan Demme’s wife was director and producer, Evelyn Purcell, but he later remarried. He is survived by his second wife, Joanne Howard, who is the mother of Jonathan Demme’s kids: Ramona, Brooklyn, and Jos.

Other directors and artists have taken to social media to pay their respects and share their memories of Demme. May he rest peacefully.