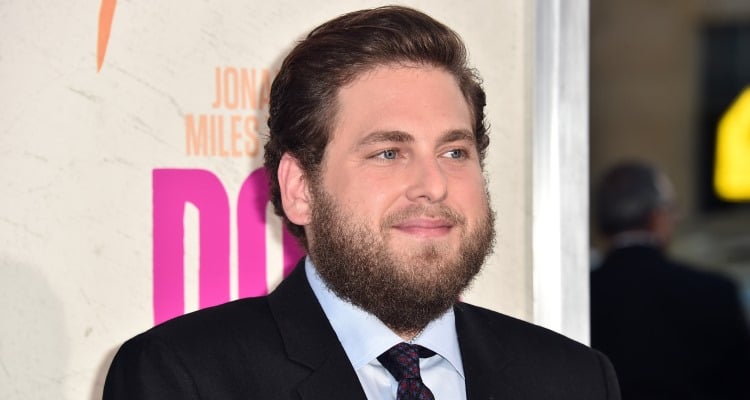 Most people didn’t notice when Jonah Hill made his big screen debut. It was a minor role in David O. Russell’s existential comedy, I ♥ Huckabees in 2004. But when he made his starring role debut three years later in Superbad, people really took notice.

Since then Jonah Hill’s showed his versatility as an actor across comedic, dramatic, and even action heavy roles. As a young actor bursting onto the Hollywood scene, Jonah Hill’s net worth has reflected his big earnings from his films. Since it was recently Jonah Hill’s birthday, here are some key facts about Jonah Hill, plus a few interesting sidenotes.

#1 He’s related to Slash and Axl—Just joking! Sort of. Actually, thanks to his father, Jonah Hill was born into the Hollywood establishment and has a connection to notorious Los Angeles rockers, Guns’n’Roses.

Born in 1983 in Hollywood, California as Jonah Hill Feldstein, Hill’s father was Guns’n’Roses’ tour accountant, while his mother Sharon was a costume designer. Hill attended school in Santa Monica before doing post-secondary studies at Bard College and University of Colorado (amongst other institutions), where he began his involvement in theater and comedy work. Interestingly enough, this put him into contact with, of all people, actor Dustin Hoffman’s son, Jake. After meeting the Hoffman family, Hill entertained them by making prank calls. This impressed Dustin Hoffman enough to have Hill cast in his first major role in I ♥ Huckabees.

#3 Cornerstone of Comedy—Obviously, Jonah Hill is best known for building up his reputation in comedy roles. Through this, he’s brought in box office dollars with hits like Forgetting Sarah Marshall, Get Him to the Greek, 21 Jump Street, and, most recently, the adult animated comedy, Sausage Party. Hill has created roles for himself playing uptight yet hilarious characters in the company of other comedy stars like Channing Tatum, Russell Brand, and Jason Segel.

#4 Branching Out—While comedy provided Jonah Hill with the foundation of his career, he’s gone even further with his talent. While they often have comedic aspects, he has nailed more serious roles as well, like Jonah Hill’s performance as baseball schemer, Peter Brand in Bennett Miller’s Moneyball. Later and perhaps most memorably, he shocked audiences as the money hungry, drug induced Donnie Azoff (the partner in securities crime to Leonardo DiCaprio’s real-life Jordan Belfort) in Martin Scorsese’s, The Wolf of Wall Street. Both films resulted in Hill receiving Academy Award nominations for Best Supporting Actor.

#5 Fluctuating Gossip—Much like fellow funnyman Seth Rogan, Jonah Hill’s weight loss has been the subject of much celebrity gossip. He was certainly a more heavy set fellow in his younger days, and he has often been accused of being a “yo-yo dieter,” with many weight fluctuations over the years. Hill’s weight was most closely observed in 2011, when he apparently lost over 40 pounds. Most recently Jonah Hill has been seen with even more of a leaner physique then he’s ever had before.

#7 Jonah Hill’s Net Worth—As he’s built his career over the last decade, Jonah Hill’s net worth has grown substantially. Now, he is listed at having a personal net worth of around $30 million!

Curiously, he’s taken substantial pay cuts for some of his more notable roles, often to be able to work with particular creative talent or to appear in cameo roles of ensemble pieces.

But with the megahits he’s appeared in, Jonah Hill has also collected some large figure salaries for some of his films, including:

In 2015, Jonah Hill’s house in Laurel Canyon was listed on the real estate market for $2.9 million! The home had a legacy in Los Angeles, as it was the home of My Three Sons’ Beverly Garland and her family for 40 years! It has many interesting architectural design points, including the Zen-inspired gardens, and its own yoga studio and screening room. 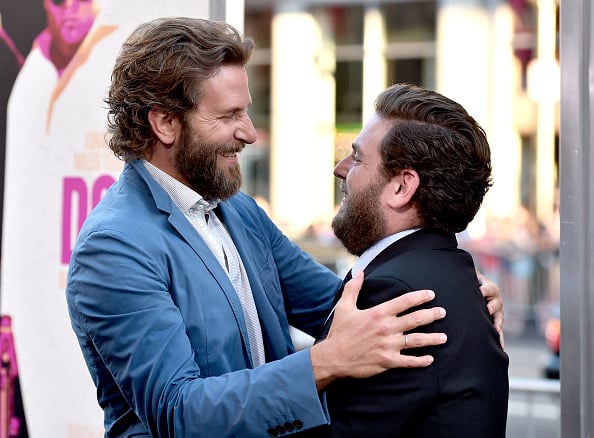 #8 Recent Sideswipe—Jonah Hill’s car was involved in a recent accident. It happened in downtown Los Angeles on Hooper Avenue and 17th Street. Hill was driving his black Audi and was hit by another vehicle. By all accounts, Hill left the scene shaken but unscathed, while his car was severely damaged on its side. By all accounts at the scene, Hill was not at fault, as the other driver had tried to make an improper turn when he collided with Hill, who had the right of way.

#9 Jonah Hill’s Endorsements—While a lot of celebrities are known for endorsing fancy watches, high brand clothes, or certain foodstuffs, Jonah Hill’s endorsements are more unconventional. This past year he started a line of skateboards with Palace, a skateboard manufacturer based in the United Kingdom. As a lifelong skater, he also appeared in a hilarious video advertisement to promote Palace skate products. As such, Hill’s also become an endorsee for Reebok, as they have now partnered with Palace.