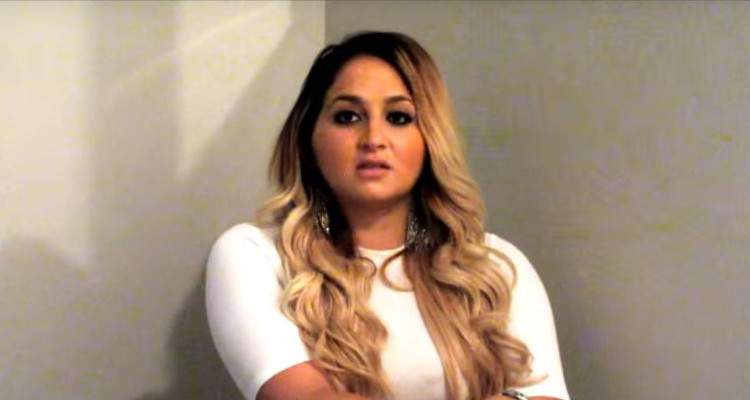 Jojo Zarur is the hottest style guru in Miami’s hip-hop scene, and she’s bringing her fashion prowess to Love & Hip Hop: Miami. Jojo Zarur will not only be judging her castmates’ fashion choices, but she’ll be going through her family’s breakdown on the show. Get the scoop on this fashionista in Jojo Zarur’s wiki, right here.

Love & Hip Hop premiered its Miami spin-off in 2018, and the drama is only getting better. Jojo Zarur joined the L&HH: Miami crew on the January 15 episode. She has a long association with hip-hop fashion, but Jojo is not here to give you style advice.

The Zarur family drama is going to take the love out Love & Hip Hop: Miami, and you don’t want to miss it. So, read more about this fashion guru below.

Jojo Zarur, a 26-year-old native of Miami, Florida, was born in Mexico City. She’s not only Mexican, but she also has Lebanese-Arabic roots. Her parents, Antonio Zarur and Faride Manzur, also appear on L&HH: Miami and not without drama.

By Zarur’s account, she comes from a prominent family on her father’s side. Her father is a wealthy man in Mexico with a variety of business interests. But her parents are in the middle of an ugly divorce that is unraveling on L&HH: Miami.

Jojo Zarur’s parents’ separation not only drives the drama of the L&HH spin-off in season 1, but she also has to face her parents’ disapproval of her lifestyle. Her parents wanted her to be a lawyer, but she moved to Atlanta to pursue fashion.

I was raised by a boss..

The reality TV offshoot graduated from the University of Alabama and was studying pre-law and economics at Stanford. But Zarur’s true love was fashion, and she pursued styling as a hobby.

Jojo Zarur often skipped class sneakily to work at a local men’s retail store. Working at the store helped her get hands-on experience and knowledge about customer preference and trends. She also learned the commercial aspects of fashion on the job.

It was not long before she took her styling knowledge to social media. It was this move that landed her first client, a very famous one at that, which led to the launch of her first store.

L&HH: Miami chronicles the opening of Zarur Boutique and the impending threat of losing her father’s financial support.

Jojo Zarur’s Instagram presence led to her first celebrity client. She was visiting her friends in Atlanta when she was approached by Young Thug’s manager with an offer to become the hip-hop mogul’s personal stylist. Zarur jumped on the offer and styled him for his single, “Stoner.”

With the video going viral, Zarur secured a permanent spot on Young Thug’s team. Thug, not one to be satisfied with designer wear, demanded a unique style. So Zarur made most of his outfits herself by taking bits and pieces from other clothes—even women’s wear— and making them into one outfit for Thug.

Thanks to Zarur, Thug became a style icon with his edgy, avant-garde fashion. Her profile grew, and her celebrity client list only expanded.

While Zarur sets about launching Zarur Boutique on L&HH: Miami, her clients like T-Pain, Ace Hood, and Brandon Marshall make appearances on the show.

So, watch Jojo Zarur on Love & Hip Hop: Miami to see how she navigates through family drama and establishes her store on Mondays at 8:00 p.m. EST on VH1.