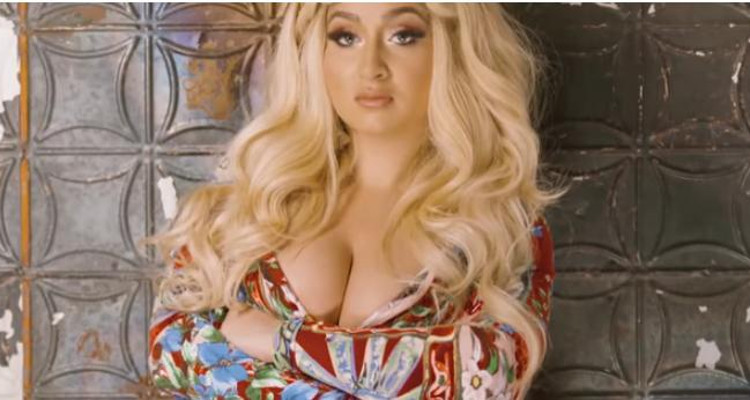 Jojo Zarur’s appearance on Love & Hip Hop Miami has put the stylist on the map! She has a Mexican and Arabian background, and is a celebrity stylist for rappers like Young Thug and Birdman. Keep reading to know everything about the star, including some of Jojo Zarur’s hottest pics!

Love & Hip Hop Miami is all about the good life, and one boss lady is living that dream! Jojo Zarur comes from Mexico City, and is a successful businesswoman in the fashion industry. With her success comes a lot of drama. Scroll down for some sizzling hot pics of Jojo Zarur’s cool fashion sense!

Joanna “Jojo” Zarur is from Mexico City. After graduating from the University of Alabama, she decided to pursue a career in fashion.

#2. Carving Her Own Path

Before going to the University of Alabama, she attended Stanford to study law —something her parents hoped she would get into. Instead, her passion for fashion took over, and she decided to do what she loves.

#3. Keeping Her Hair and Standards High!

Jojo works with some big names like Rich Homie Quan, Da Track, and London. She even owns a boutique, Zarur, and is a businesswoman who knows where the money is!

#4. A Cage Nobody Would Mind Being In

Jojo’s net aim is to launch her brand on a larger scale. She wants Zarur to become a chain of stores, and have it reach a national scale.

Jojo’s father, Antonio Zarur is a wealthy man himself, and is always there for his little girl. But his financials might take a hit when his divorce from Jojo’s mother is finalized.

Lay low and boss up.

#6. Curves Are the New Black

The show is currently following the couple’s split, and many fans are left wondering if Antonio will still be able to fund his daughter’s business after his divorce.

Classy with a twist of hood ?

Jojo says that “Miami is who I am,” and shows that she is embracing the lifestyle with a luxurious apartment. Though she was initially hesitant about being on TV, she has loved her Love & Hip Hop Miami run so far, and we can only hope to see her in season 2!

I may not be your cup of tea, but I’m somebody’s henny straight ??

On Instagram, we saw Jojo head over to her private helicopter in a Rolls Royce Ghost. She sipped some wine on the way, and got out to a red carpet leading straight to her very own chopper!

I wana be the reason you look down at your phone and smile ?

Those who follow Jojo on social media love her fashion, lifestyle, and celebrity friends. Can we see a solo Jojo Zarur spin-off? With over 90k followers on Instagram alone, we think people will watch it!

If it ain’t thick it ain’t right

Watch Love & Hip Hop Mondays at 8:00 p.m EST on VH1 to know more about Jojo and her rich family!

Keep it real and watch how hard I go for you..