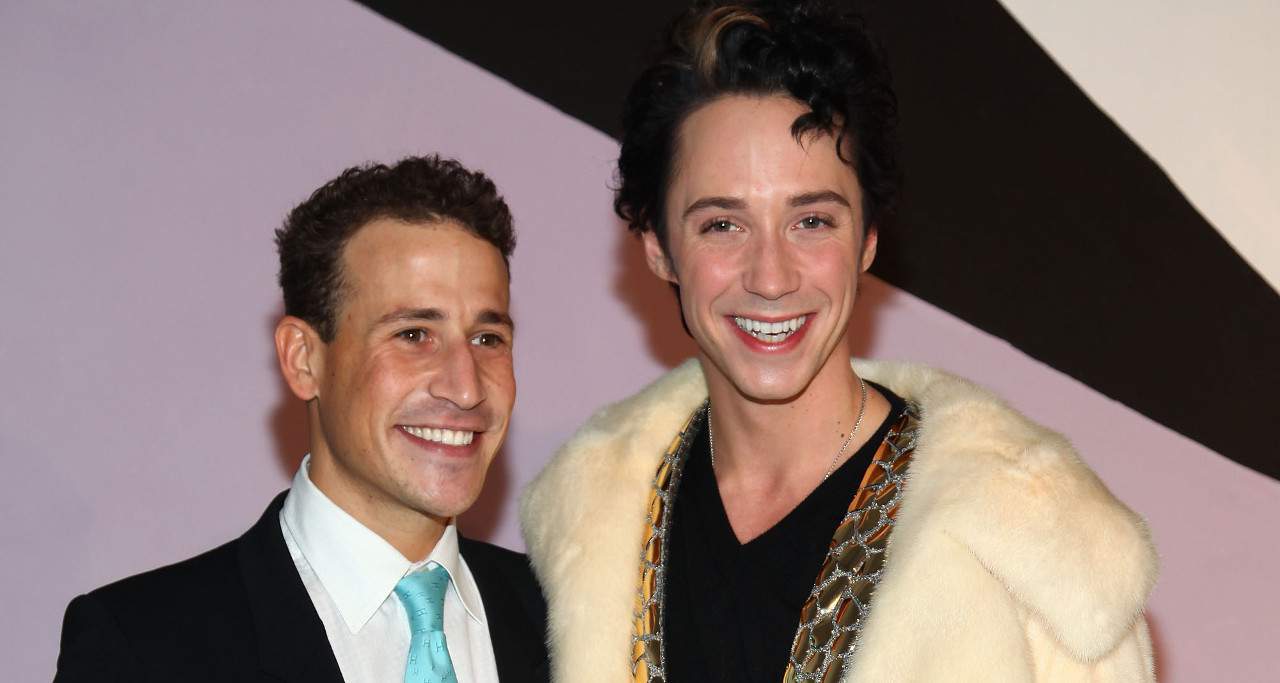 Adding a lot of flair to the Pyeongchang Olympic Games, Johnny Weir is back as a figure skating analyst. The three-time U.S. national and two-time Olympian champion started his journey as commentator in Sochi for the 2014 Games. At the time, he was going through a painful separation with Victor Voronov, his then-husband.  Read on to know more about their relationship with details about Johnny Weir’s ex-husband.

When questioned about his separation with Victor Voronov in an interview, Johnny Weir revealed, “Sochi was one of the hardest times in my life. When I was on the broadcasting, I escaped my own personal hell that I was living in. My husband was behaving very erratically. The majority of the time off camera I was in tears. I was on the phone. I was fighting. I was not in a good place.”

Johnny Weir and Victor Voronov’s marriage went through a few ups and way too many downs, which ultimately led to their separation. Here are details about their relationship in Victor Voronov’s wiki.

Born on July 4, 1984, Victor Voronov’s age is 33. In 2008, he graduated from Georgetown Law. Prior to that, he studied at Emory University in Atlanta, where he earned his undergraduate degree. At Emory, he was president of the chess club and on the Dean’s List.

According to his LinkedIn profile, he is currently working at a law firm in Detroit. His profile also states that he is a donor for charities such as the Human Rights Campaign, which actively fights for LGBTQ rights. He also supports The Trevor Project, a suicide prevention organization and LGBTQ crisis intervention.

Before marrying Weir, Voronov quit his job However, he was reportedly not happy with that arrangement. “[Voronov] was not super-accepting of the fact I work and I have to work this week in Russia, this week in Los Angeles, next week in Tokyo, and that’s something that’s hard to wrap your head around. I was supporting two people, and whether it seems like a big deal or not, I come from a lower middle class family that has to work no matter what,” Weir said.

Although their marriage didn’t last long, and their separation was bitter, the couple had a lot of love for each other. After their divorce Voronov revealed, “I feel betrayed, heartbroken, shocked. I was blinded by fear. The thing is, love and fear go hand in hand. It was walking on eggshells every single day…I’ll always love him. Yes, I love him. What he’s done to me is unforgivable. It is the most conniving behavior I’ve ever seen anybody do, but that doesn’t take away from the fact that I love him.”

Victor Voronov was quite bitter about his divorce from Johnny Weir. In an interview he revealed, “I’ve always had the concern that I’m here for a visa. I’m sorry…citizenship. People get married out of the United States for all sorts of reasons, especially in this sport. I didn’t want to do that. Plus after my divorce, as you know how bad it got, I made it clear to everybody around me that I’m never getting married again. Even if I get engaged and committed it’s not going to be a legal process. It’s going to be a commitment, verbal.”

However, Voronov soon found love again. After parting ways with Weir, a newly single Voronov met ice dancer Joti Polizoakis at an Atlanta airport in the winter of 2014. The two instantly hit it off and moved to Detroit, getting engaged in December 2015. Sadly though, they parted ways in August 2016.