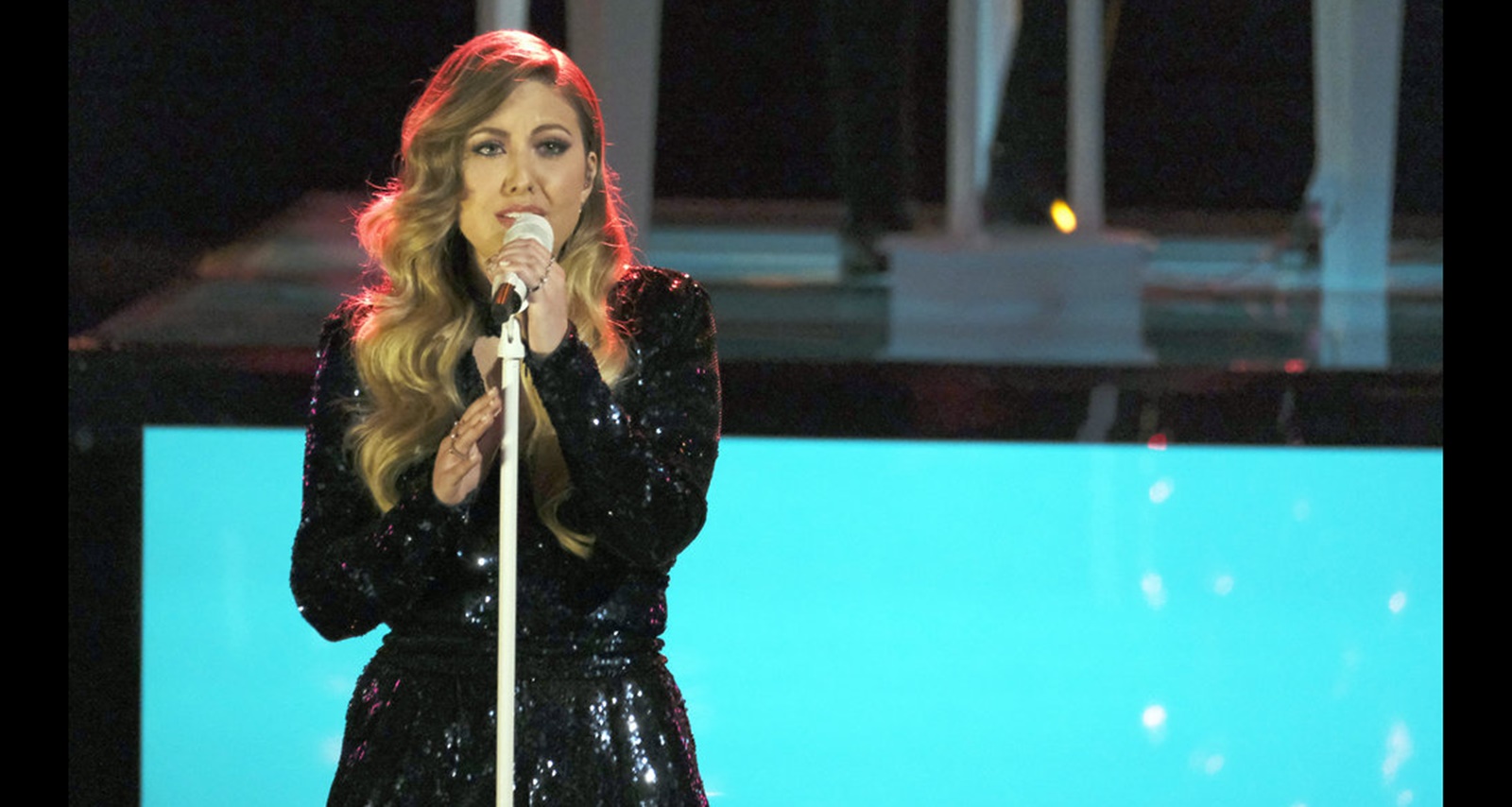 Maelyn Jarmon is delivering consistently great performances on The Voice season 16. And it’s not just John Legend’s coaching that has gotten her so far. Maelyn has an excellent support system in her family, her friends, and her sweet boyfriend. Johnny Murrell is Maelyn’s main squeeze, and he’s wonderful! Our Johnny Murrell wiki has all the deets on Maelyn Jarmon’s boyfriend so that you can keep an eye out for him in The Voice audience.

Johnny Murrell Is from Oklahoma

Johnny Murrell was born on June 29, 1989 to Roonie Leittem-Murrell and Joe Murrell. He’s the youngest of four children including his three brothers, Jake, Patrick, and Thomas.

Thanks for going through birth a 4th time and loving me for 29 years, Mom. Love, your Baby Boy Murrell @leittemmurrell2018

Johnny hails from Tulsa, Oklahoma, where his mom has worked as a theology teacher in local schools. His parents apparently still reside in Tulsa, but have recently arrived in Los Angeles to support Maelyn.

Murrell currently resides in New York City, where Texas native Maelyn Jarmon also lives. She’s currently in L.A. for The Voice and Murrell’s entire family, including his sisters-in-law, are cheering her on.

Murrell Is a Musician with His Band, Robbing Johnny

Maelyn shares her passion and talent for music with her boyfriend who’s pursuing his music career in the Big Apple. Johnny Murrell has been pursuing music since at least 2012.

He started as a sales and marketing intern for Washington, D.C.-based Smithsonian Folkway Recordings. When he came to New York, he worked as a  music specialist at the Harlem Children’s Zone. It was at the school that Murrell met fellow musician, Pat Robinson.

Murrell and Robinson recruited Jordan Brooks, Evan Harris, and John Mahoney to form the folk-rock band, Robbing Johnny. Murrell is a singer-songwriter and plays the piano and guitar for the band.

The debut track is on all music platforms! Artwork by painter @dibartoloart. Playing another @sofarnyc tonight with the band!

He Was Spotted on The Voice

Murrell didn’t try auditioning for The Voice, but he’s been seen on the show, where Maelyn speaks at length about him. Social media users who have seen Murrell in the audience cheering for Maelyn have praised him for being a supportive boyfriend.

It’s no surprise that they support each other’s dreams, given that they’ve been going strong since he moved to NYC. Murrell celebrated two years with Maelyn in August 2016, which means they have been together for almost five years.

Not only is he in L.A., but Murrell is also rallying support for his girlfriend on social media. And he’s got his whole family at it, too. Mama Murrell is particularly gushing about her son’s lady love.

If Maelyn Jarmon continues on the show, we hope to see her perform with Murrell at least once. Until then, you can watch her fire up the stage when The Voice airs Mondays at 8:00 p.m. EST and Tuesdays at 9:00 p.m. EST.