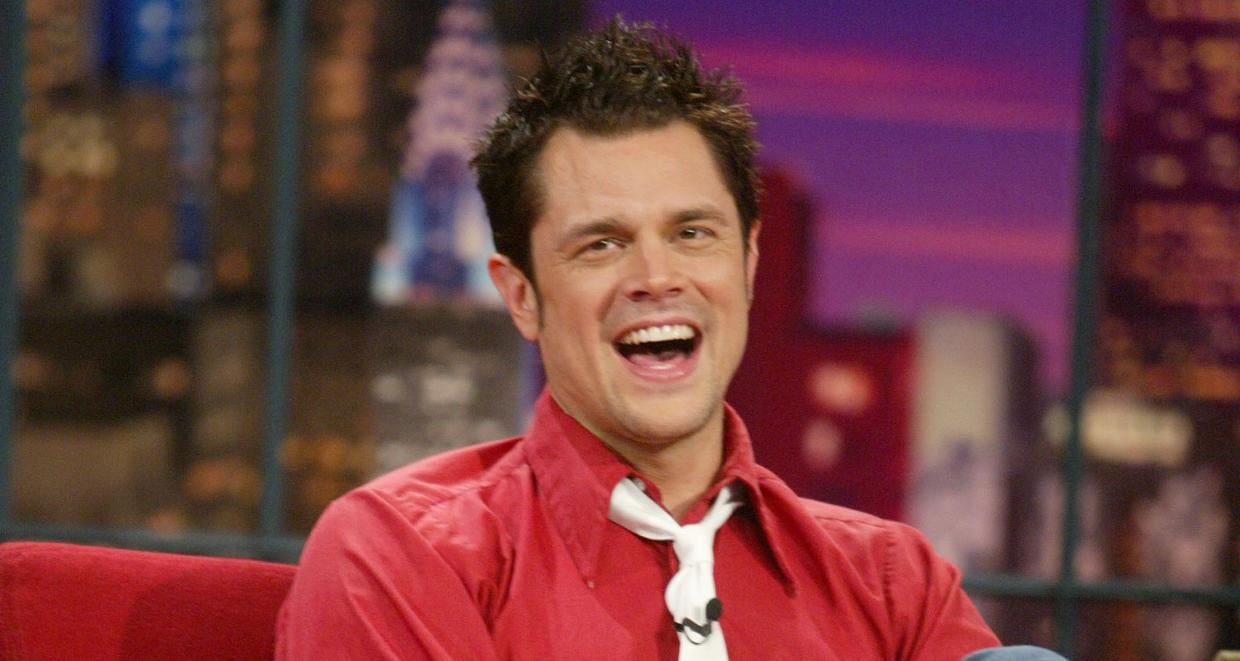 Johnny Knoxville at "The Tonight Show with Jay Leno" at the NBC Studios in Burbank, Ca. Monday, June 24, 2002. Photo by Kevin Winter/ImageDirect/Getty Images

Johnny Knoxville made a name for himself by performing dangerous and pain-inflicting pranks on MTV’s Jackass. Besides being a stunt performer, he is also an actor and comedian. So it comes as no surprise that Johnny Knoxville’s estimated net worth in 2018 is $75.0 million.

In the early 2000s, Johnny Knoxville became a household name and dominated our TV screens after co-creating and starring in MTV’s Jackass. The show had a big enough fan base that Knoxville and his co-stars appeared in the Jackass films.

Much of Knoxville’s established net worth comes from his movie, comedy, and stunt careers. Knoxville recently revealed that he feels “addicted” to pain, which is part of the reason he started performing dangerous stunts. However, after a serious accident while filming his upcoming release, Action Point, he admitted that he might need to rethink doing dangerous stunts himself.

Born Philip John Clapp Jr. in Knoxville, Tennessee on March 11, 1971, making his age 47. Knoxville’s interest in acting arose when his cousin gave him a copy of On the Road by Jack Kerouac. So, to try his luck, Knoxville moved to California after graduating from high school.

There was no stopping him, and he eventually saw success as a stuntman and actor.

Johnny Knoxville’s Earnings through the Years

Some of Dickhouse Productions’ credits include: The Birth of Big Air (2010), and The Wild and Wonderful Whites of West Virginia (2010).

In May 2014, Knoxville announced that he would start a new production company, Hello Junior, under Paramount Pictures.

For fans of Jackass as well as Dickhouse Productions, a website sells t-shirts, tank tops, sweaters, and tote bags with both the iconic skull and crutches, and rainbow logos.

Johnny Knoxville had a three bedroom Mediterranean-style villa in L.A. The house was spread on 2,946 sq.ft., located at 2481 Hollyridge Drive in the Hills.

The house was sold for $1.8 million in 2008. It was built in 1924, and has three baths, vaulted ceilings and arches, a large dining room, and large master suite with a fireplace.

Other features of the home include a media room, garden, and a large pool. He reportedly bought the house in August 2001 for $943,500.

Knoxville listed his 3,744 sq.ft. house in the Beachwood Canyon area of Los Angeles’ Hollywood Hills area for $2.2 million in 2009. It was a four-bedroom Mediterranean villa-style house.

The house has four and a half baths, a living room, fireplace, kitchen, family room, terraced yard,  infinity pool, pool room with a bar, and outdoor fireplace. He originally bought it in early 2005 for $2.0 million.

Knoxville and his first wife, Melanie Lynn Cates, divorced in July 2009. They share joint custody of their daughter, Madison. At the time of the divorce, Knoxville agreed to pay $6,000 monthly in child support.

Johnny Knoxville’s Estimated Net Worth through the Years

Johnny Knoxville was in the film Half Magic, which was released on February 23, 2018.

He will appear in Action Point, a comedy directed by Tim Kirby, that is expected to be released on June 1, 2018. He is also expected to appear in the upcoming Above Suspicion, directed by Philip Noyce, which is currently slated for a 2018 release.

Johnny Knoxville’s Net Worth Compared to His Jackass Contemporaries: