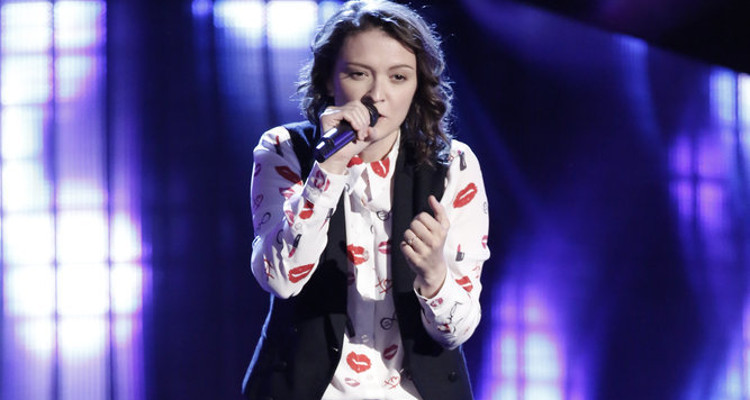 The Voice 2017 contestants, Johnny Gates and Sammie Zonana both got coach Gwen Stefani to turn her chair around, claiming spots on Team Gwen. However, now they have been pinned against each other to duke it out in the Battle Round, but only one of them can win and move on in the competition. Who will it be?

The show just started a mere week ago, and the excitement surrounding this season is already boiling over! The Voice season 12 is generating loads of buzz about this year’s contestants, and we’ve only just scratched the surface! Any singing show that features coaches like Adam Levine, Alicia Keys, Gwen Stefani, and Blake Shelton is obviously going to draw some attention, and no contestant could ask for a better school of music to learn from. Two of the contestants who made it through the Blind Auditions are Johnny Gates and Sammie Zonana. Both singers got the chance to work with Gwen Stefani to prepare for the Battle Round. Now, it’s going to be Johnny Gates vs. Sammie Zonana in The Voice Battle Rounds to decide which singer will go through to the next stage.

How Do the Battle Rounds Work?

The contestants who successfully pass the Blind Auditions go on to the Battle Rounds. Here, the coaches pin two of their own team members against each other, to co-perform a song in front of a live studio audience. After this vocal one-to-one battle, the coach can only select one contestant to proceed to the next round. Once clearing the Battle Round, the chosen contestants go to the Knockout Rounds. Contestants who are not chosen after the Battle Rounds have the opportunity to be “stolen” by another coach. Each coach has two “steals,” which means that they can save a contestant from being eliminated from The Voice.

Also Read: Gwen Stefani Wiki: Everything You Need to Know about “The Voice” Coach’s Net Worth, Songs, Age, and Children 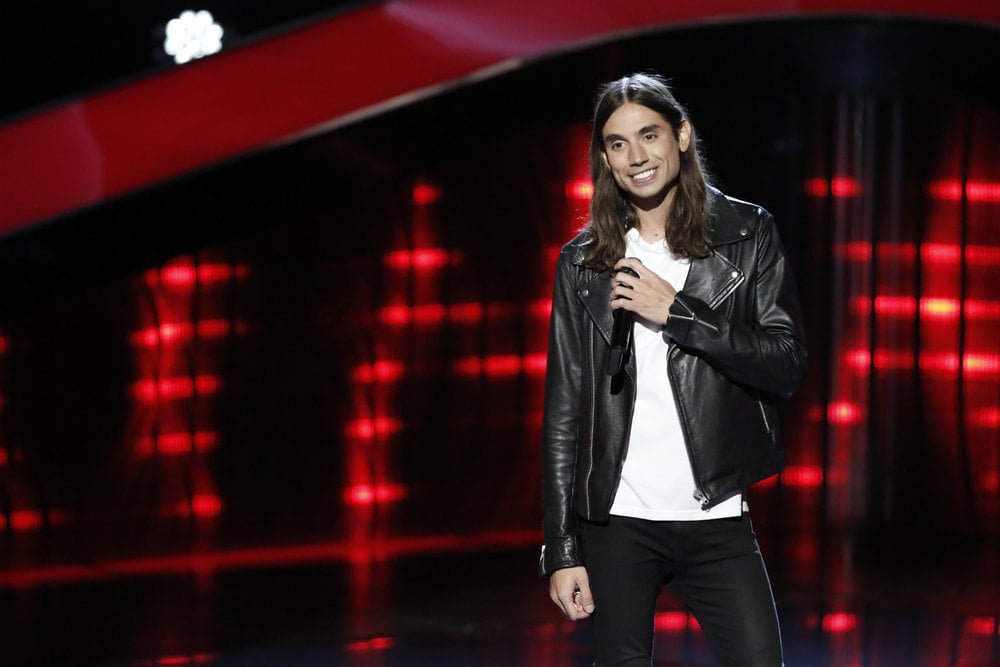 Johnny Gates cleared The Voice blind auditions by singing a stunning rendition of the Rod Stewart classic, “Maggie May.” This song about an older woman having an affair with a young boy became iconic when Stewart sang it in his booze-laden voice. Johnny Gates on The Voice sang it near perfect, hitting all the right notes. After introductions were made, Gates revealed that he had his own rock band and they had actually opened for Rod Stewart on tour. Gates chose Gwen Stefani as his coach because he identified with her, as she too started out in a garage band.

The Rendition of a Contemporary Classic 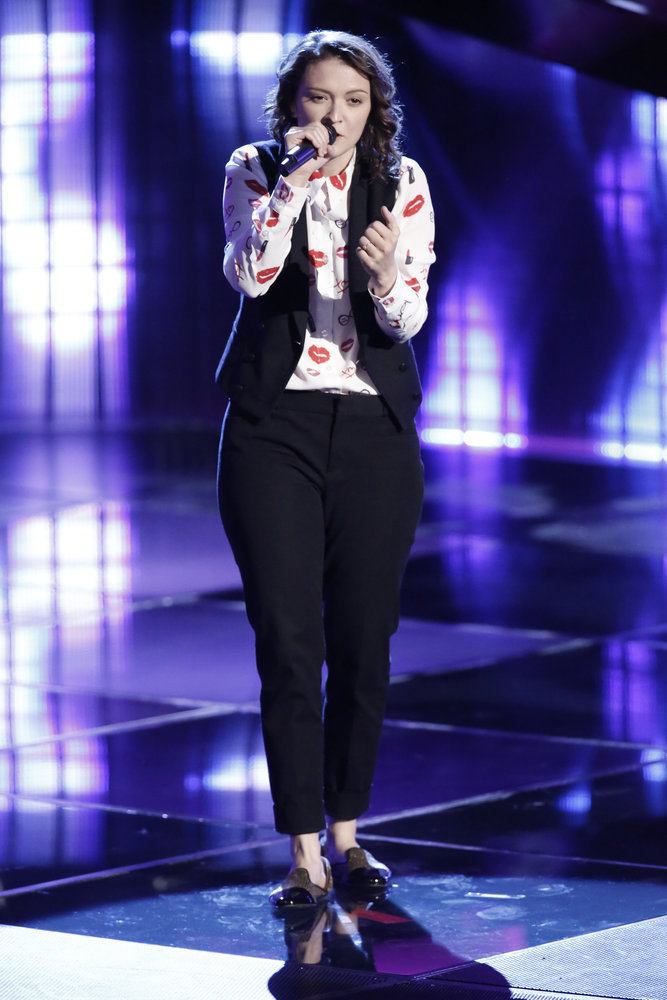 Sammie Zonana sang a relatively new song, Ariana Grande’s “Dangerous Woman,” with her own flavor added to the mix. Zonana started slowly and then started hitting the highs notes of the song. Within 10 seconds, Gwen Stefani hit her button to turn around, finally putting a face to the amazing voice. Later, Adam Levine said that he heard a lot of Stefani in Zonana’s voice, while Blake Shelton compared her to a young Joni Mitchell. Sammie Zonana’s The Voice performance moved the coaches as they welcomed her to Team Gwen. Stefani was thrilled to have her on her team.

A Fight to the Finish

JAMMIE in the houseeee. can't wait to show you guys what me and @SammieZonana came up with! and I think we started a band too! #teamgwen pic.twitter.com/hAAxxDKVSy

Now that Stefani has heard both Johnny Gates and Sammie Zonana during The Voice Blind Auditions, she has a tough decision to make. When Gates and Zonana face off in the Battle Round, Stefani can choose only one of these two to move onto the Knockouts.

Help from a Legend 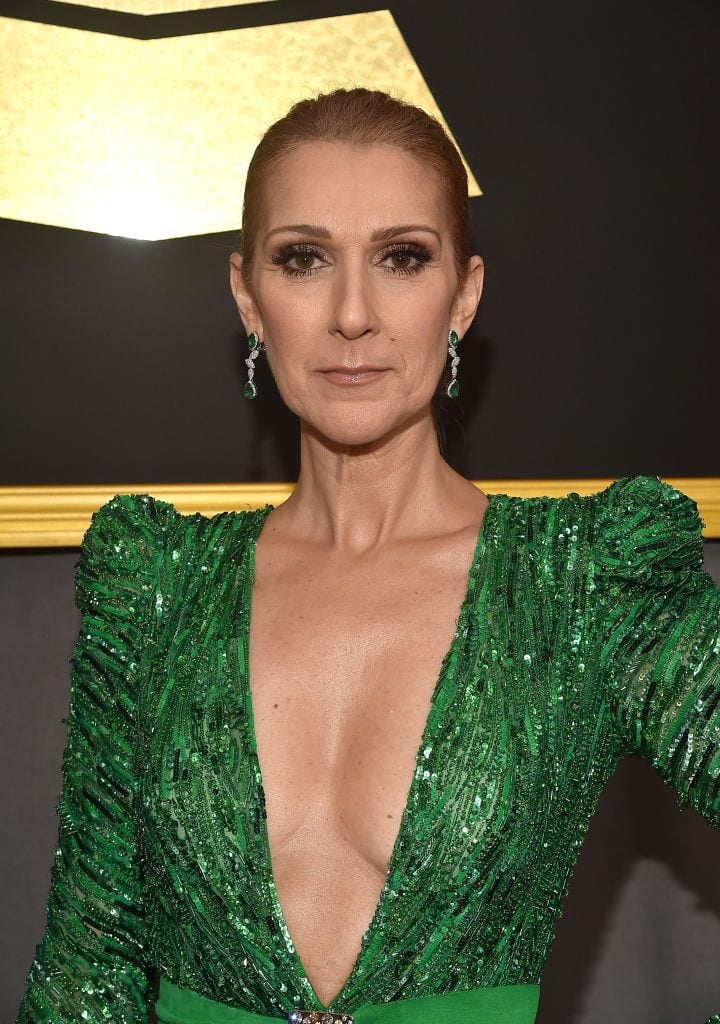 A sneak peek into the show has revealed that both Gates and Zonana will sing Celine Dion’s, “I Drove All Night” in the Battle Round. Though the song is originally by legend Roy Orbison, they will sing the version by Celine Dion, another certified legend. What’s more, Dion herself will be helping them as a mentor! Can anyone ask for more? Right now, both Gates and Zonana are working hard so that they can move on to the next stage. Who will make it to the Knockouts and get the thumbs up from coach Gwen Stefani? Who will move one step closer to winning the show The Voice 2017? Your guess is as good as ours so make sure you tune in!