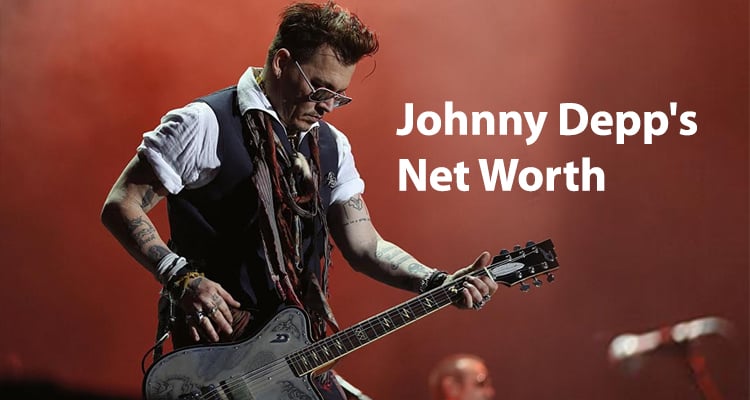 From playing President Donald Trump to one of the most dangerous wizards of all time (for five minutes), Johnny Depp had a good 2016 —professionally, at least. His personal life, on the other hand has not been all that great, but it has done nothing to dampen his $400.0 million net worth!

Johnny Depp thanked his fans for standing by him as he won Favorite Movie Icon at the People’s Choice Awards. Last year was great for Depp’s career, but his personal life has been troubled with divorce and domestic violence allegations from his ex-wife, Amber Heard. He’s also suing his former business managers for causing him to lose millions.

Despite the hefty divorce settlement and other monetary losses, Johnny Depp still maintains a sizable net worth of $400 million.

Depp had great success with Alice Through the Looking Glass, which grossed more than $222 million worldwide. His latest movie, LAbyrinth, based on the Tupac Shakur and Notorious B.I.G. murders, is already creating a buzz. Adding another promising box office hit with Pirates of the Caribbean: Dead Men Tell No Tales, Johnny Depp’s net worth is set to spike in 2017. How rich is Johnny Depp? Find out right here. 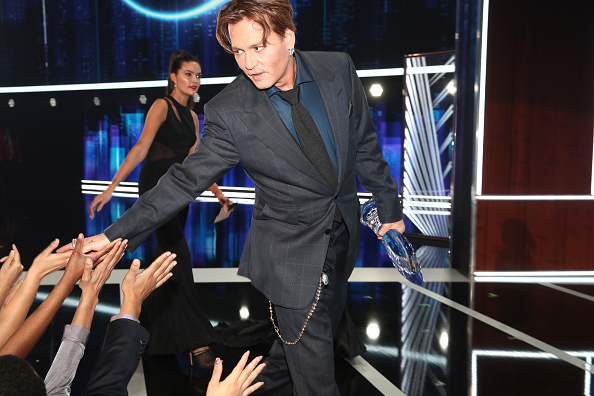 How Rich is Johnny Depp?

A comparison of his net worth to other A-list actors show that Depp is considerably wealthier than Brad Pitt (another lauded actor going through a messy divorce), George Clooney, Leonardo DiCaprio, and Harrison Ford. The following table illustrates Depp’s net worth compared to other actors:

Johnny Depp had one of 2016’s major celebrity divorces, with plenty of controversy surrounding it. He started dating actress, Amber Heard in 2011, and they got married in 2015. In May 2016, Heard filed for divorce. A few days later, she filed a restraining order against Depp saying, “Johnny has been verbally and physically abusive to me” throughout their marriage. Heard was backed by witnesses and photographic evidence of her battered face. 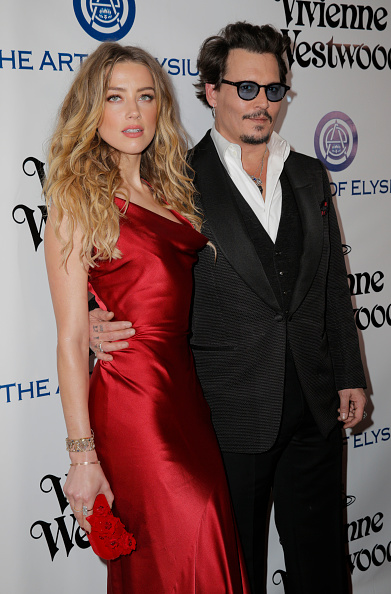 The divorce received large-scale media coverage, with social media becoming the stage for users to give their opinions on the issue. Each party accused the other of financial gain through divorce, and friends from both sides weighed in. Amber Heard’s net worth is a paltry $9.0 million compared to Depp’s, which caused fans to question her claim. After much media frenzy, Depp and Heard reached a settlement in August 2016. Heard received $7.0 million as a settlement in exchange for removing the restraining order against Depp. The two also released a joint statement clarifying that neither were looking to gain financially from the other. Heard stated she will donate her divorce proceeds to the American Civil Liberties Union and the Children’s Hospital Los Angeles. However, in December 2016, Heard filed a request to the LA Superior Court, citing that Depp didn’t fulfill the requirements of the settlement. 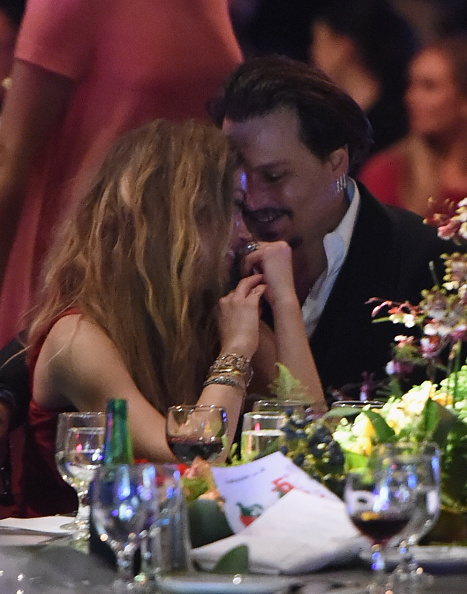 Also adding to Depp’s legal woes are gross mismanagement claims by former business managers. Depp sued a management company, seeking more than $25 million, alleging that its owners failed to properly pay his taxes, made unauthorized loans, and overpaid for security and other services for over 16 years when they managed his finances. The company has refuted the allegations and countered that Depp’s spending habits are the cause of the financial issues.

Considering legal fees and penalties, Johnny Depp’s net worth may be affected. Whether it will spike or decline, can’t be said until the issues are resolved.

How Much Does Johnny Depp Earn Annually?

Johnny Depp’s earns around $48 million annually, according to Forbes. His most commercially successful films to date are the Pirates of the Caribbean series that has grossed more than $3 billion worldwide. Disney’s POC franchise is largely responsible for increasing Depp’s net worth. Depp plays the swag-tastic swashbuckler Captain Jack Sparrow in all five movies, including the upcoming movie to be released this May.

Depp received a salary of $55.0 million from the last POC movie. That’s more than five times his paycheck from the first one! That’s not all; Depp earned $50.0 million from the musical horror, Sweeney Todd: The Demon Barber of Fleet Street. 21 Jump Street, the TV series that catapulted him to fame, earned him around $45,000 for each episode. He has certainly come a long way since then. The following table illustrates how the Edward Scissorhands star has increased his income over the years:

The following is Depp’s income distribution from his acting, producing, endorsements, and appearances as calculated by money nation.

The Transcendence actor’s primary source of income is from movies. He’s also a talented musician and has released songs. But it’s not known how much his music contributes to his income.

Reports claim that when Depp became a commercial success, he was paid $20 million per film, as well as bonuses. The following table from Statistic Brain shows Depp’s income from his most famous movies:

Johnny Depp also produces films through his production company, Infinitum Nihil, but unfortunately not many of these films did well at the box office. The company’s most successful movie to date is Lone Ranger, which earned over $206 million worldwide. 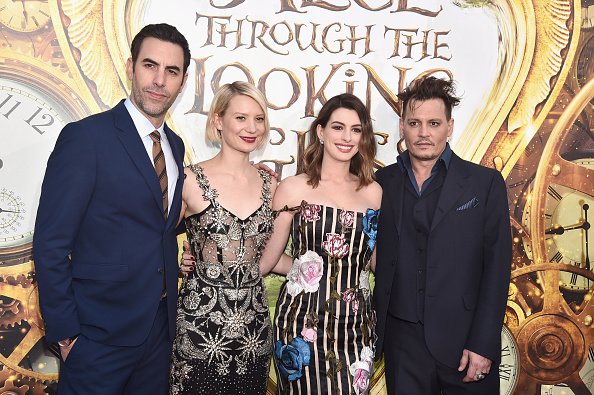 Endorsements and Other Business Ventures

Depp has signed some high-paying endorsement deals in his lifetime. In 2015, he was the face of Dior’s Sauvage Fragrance campaign. However, certain brands he’s been involved with have been facing troubles since Depp’s domestic violence allegations surfaced.

The award-winning actor has other business ventures, as well. He has a wine-making business and grows grapes in his vineyard, Plan-de-la-Tour in St. Tropez. He co-owns the French restaurant, Man-Ray near Champs-Elysees in Paris, along with Sean Penn, John Malkovich, and Mick Hucknall. The income from his businesses aren’t known.

How Does Johnny Depp Spend His Money?

Depp is about to add to his net worth after selling some premium property. The actor has listed his five penthouse apartments in Downtown LA for a sale at $12.8 million. He would earn a substantial profit, considering he bought them for $7.0 million a decade ago. Before his divorce, Depp also put his Venetian mansion in Italy for sale for $10 million.

Johnny Depp also sold some expensive paintings in the wake of his divorce. He auctioned eight paintings, two of which were by the late Jean-Michel Basquiat and sold for $11.0 million. He also sold his yacht to JK Rowling for $22 million. Depp also owns a 1959 Corvette, which was gifted to him.

The man also has a big heart. He supports the Children’s Hospice & Palliative Care Coalition and the Helen & Douglas House, organizations devoted to children’s health care. He has also donated $2.0 million to the Great Ormond Street Hospital in London. Johnny Depp has also contributed to auctions to raise money for charity.