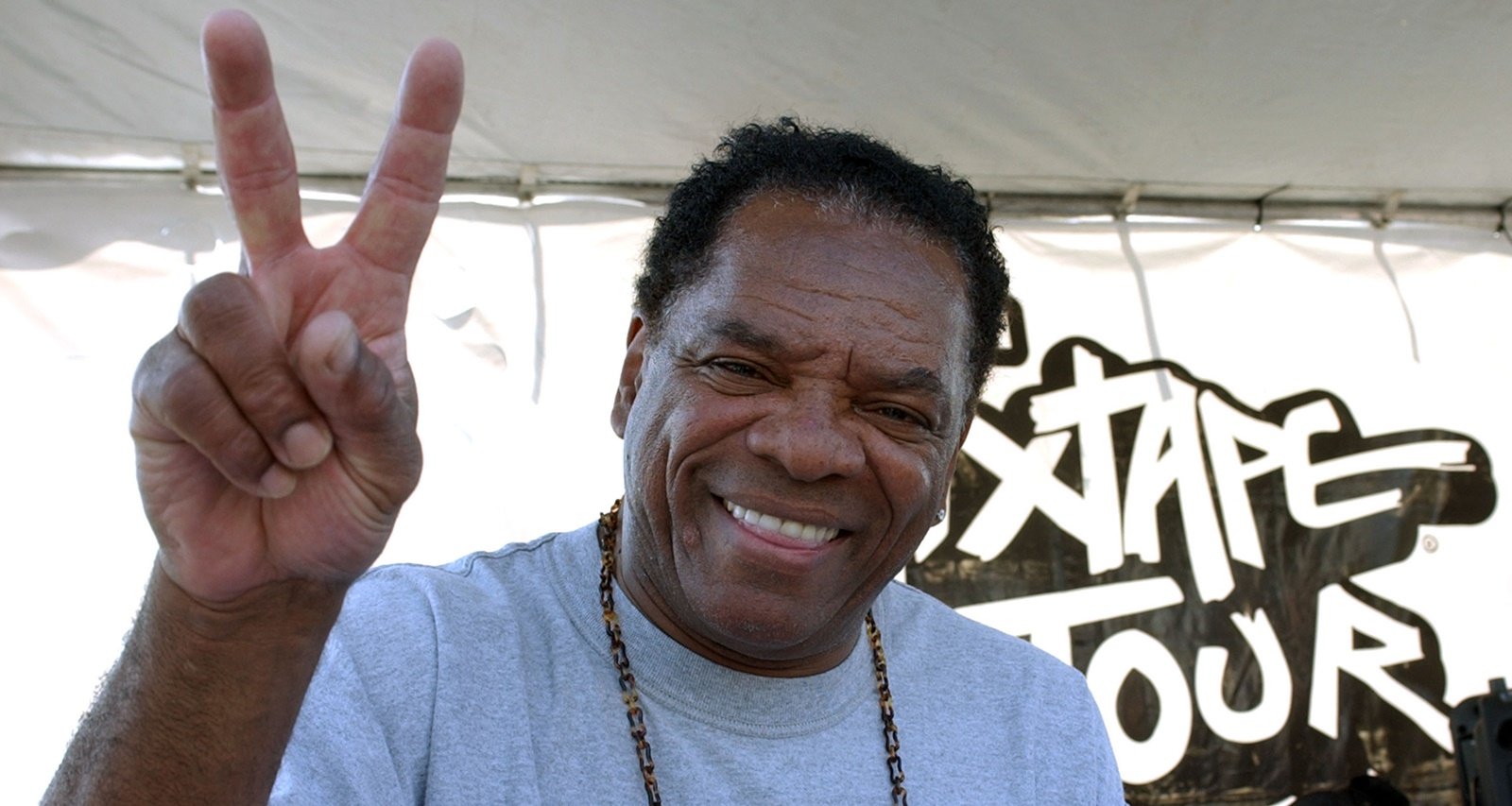 John Witherspoon, the iconic actor known for his hilarious portrayals of father figures on camera, passed away on October 29, 2019. From his role as Willie Jones in the Friday franchise to playing the Pops in The Wayans Bros., Witherspoon never failed to be memorable. Thanks to his multi-faceted career in entertainment, his net worth was estimated at $4.0 million at the time of his death. He’s survived by his wife, Angela Robinson-Witherspoon, and their two sons, who keep his memory alive now. Yet we celebrate this remarkable entertainer, tracing his career until his death.

John Witherspoon Began His Career in Modeling and Comedy

Born John Weatherspoon on January 27, 1942, this Detroit native was one of 11 siblings who shared a penchant for the entertainment business. While his eldest brother, William Weatherspoon, was the iconic songwriter for Motown, another sibling, Cato, was a director of the PBS-TV Network/CH56 in Detroit.

John would later change his surname to Witherspoon, as he’d become known by when he began his modeling career. He leaned towards comedy during the ‘60s and ‘70s, embarking on a stand-up career that would build his entertainment connections.

Witherspoon counted Tim Reid, Robin Williams, Jay Leno, and David Letterman among his friends back then.

Witherspoon returned to his comedy roots in 2008, doing a nationwide comedy tour that aired on Showtime.

Don’t Miss: Ric Ocasek Net Worth at the Time of His Death

Witherspoon Is Famous for Friday

An episode of the ‘70s CBS show Barnaby Jones marked Witherspoon’s first TV appearance. He went on to appear in Good Times, What’s Happening!!, and The Incredible Hulk, but his first break came when he got a regular spot on The Richard Pryor Show.

An appearance in 1980’s The Jazz Singer would mark his film debut. His other film credits include Hollywood Shuffle, I’m Gonna Git You Sucka, Bird, Vampire in Brooklyn, and The Meteor Man. He would also appear in Kidnapped, where he met his future wife, Angela Robinson, on set.

But what really cemented his name in Hollywood as a comedic father figure were his roles in the Friday franchise and The Wayans Bros. With his role as John “Pops” Williams on The Wayans Bros., he established himself as the Pops of Hollywood.

He has been the one and only Willie Jones in Friday (1995) and its sequels, Next Friday (2000) and Friday After Next (2002). The fourth and final film, Last Friday, is in pre-production and scheduled for a 2020 release. It will be Witherspoon’s last posthumous work.

Though the Friday movies grossed a combined $121.0 million at the box office, the highly successful actors didn’t earn as much from the first film. Witherspoon candidly confessed that he and his costars didn’t earn more than $5,000 each.

Rightfully, the entire cast has come a long way since then. By the time the sequel rolled around, Witherspoon was paid a worthy $400,000 paycheck. And that salary increased in the third movie to a well-deserving $1.0 million.

In recent years, Witherspoon appeared on The Tracy Morgan Show, The Boondocks, The First Family, Black-ish, and Black Jesus.

Don’t Miss: John Singleton Net Worth at the Time of His Death

Here’s how Witherspoon’s net worth compares to his costars from Friday and other projects.

Witherspoon Passed Away in His Home

His family released a statement that said John Witherspoon had passed away on October 29, at the age of 77, at his home in Sherman Oaks. His manager, Alex Goodman, confirmed he died in Los Angeles. So far, the cause of death has not been disclosed.

Also Read: Elijah Cummings’ Net Worth at the Time of His Death