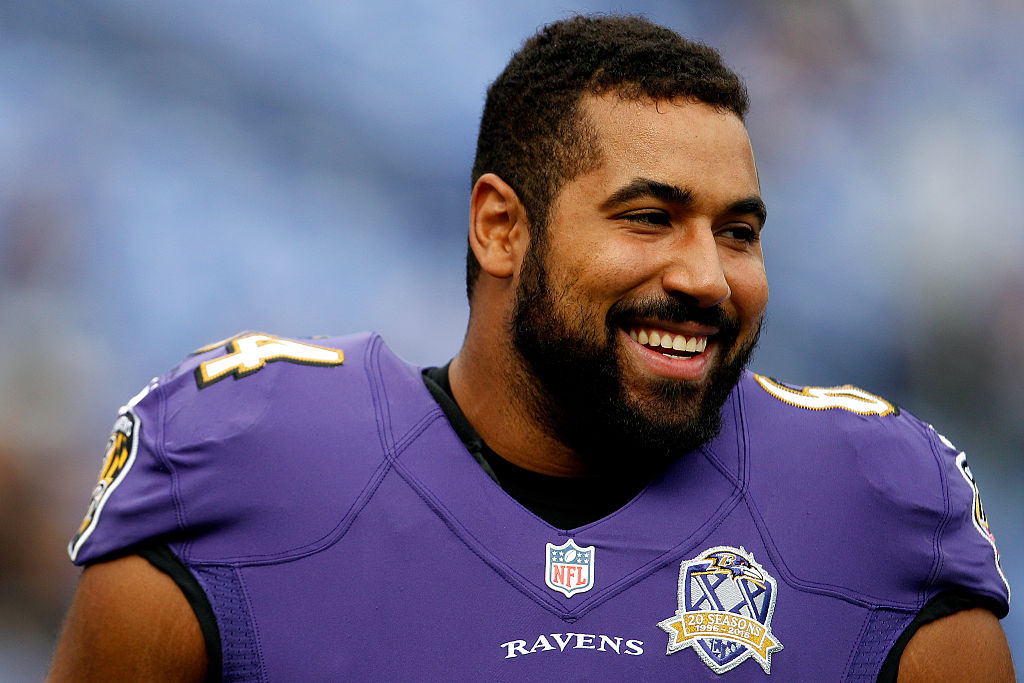 While most people retire in their 60s, John Urschel’s retirement is happening much sooner than expected, even for an athlete! Is John Urschel’s net worth so high that he doesn’t need to work anymore? For more details, get a closer look with our John Urschel wiki.

John Urschel’s age is 26 and he was born John Cameron Urschel on June 24, 1991 in Winnipeg, Canada. He grew up in Buffalo and is the son of Venita Parker and John Urschel Sr. He attended Canisius High School and graduated from Pennsylvania State University with a 4.0 grade point average (GPA)! In his spare time, he enjoys playing guitar, reading, and writing.

John Urschel’s career as an offensive lineman for the Baltimore Ravens spanned three seasons. The 6’3, 305 pound guard is leaving the game he loves, with a rookie deal of worth $2.3 million through 2017. When he was drafted in 2014, John Urschel’s salary and bonuses were equal to $564,000 and he had a roommate the year before to help with his expenses. When he got drafted, John Urschel’s contract only guaranteed his signing bonus of $144,000, so he spent his money wisely, since he wouldn’t get a dime if the Ravens cut him early. Luckily, he didn’t have to worry about that after all.

Unlike the rest of his team, Urschel is very conscious with his finances and didn’t blow his new fortune on the biggest truck he could find. Instead, the offensive lineman got his dream car, a used black 2013 Nissan Versa for only $9,000! The price tag was only a fraction of his signing bonus, but it was the right car for Urschel.

“I don’t think you understand that I’m living the dream,” Urschel said to ESPN. “I’m driving my dream car.”

“It’s great on gas. It’s surprisingly spacious,” Urschel said, adding, “And you know what the best feeling is? You’re driving into a parking deck, it’s near full and you’re on the first level and there is that space that everyone has passed because they said, ‘No, we can’t park in there.’ And I take my Versa and I just go right in there. I’m on the first level, parking lot full and everyone else is parking on the upper deck where the car is getting hot. I’m not even taking the stairs.”

Cool pic from @iceupfx. Thanks brutha!

Why would Urschel leave a dream job that afforded him his dream car? The answer is math. Urschel is known for being a math genius and he’s a Ph.D. candidate at the Massachusetts Institute of Technology. While he didn’t give statement on his retirement, he did explain his love for math and football in a past article in The Player’s Tribune.

“I play because I love the game,” Urschel wrote. “I love hitting people. There’s a rush you get when you go out on the field, lay everything on the line and physically dominate the player across from you. This is a feeling I’m [for lack of a better word] addicted to, and I’m hard-pressed to find anywhere else.”

“This morning John Urschel informed me of his decision to retire from football.” He added, “We respect John and respect his decision. We appreciate his efforts over the past three years and wish him all the best in his future endeavors.”