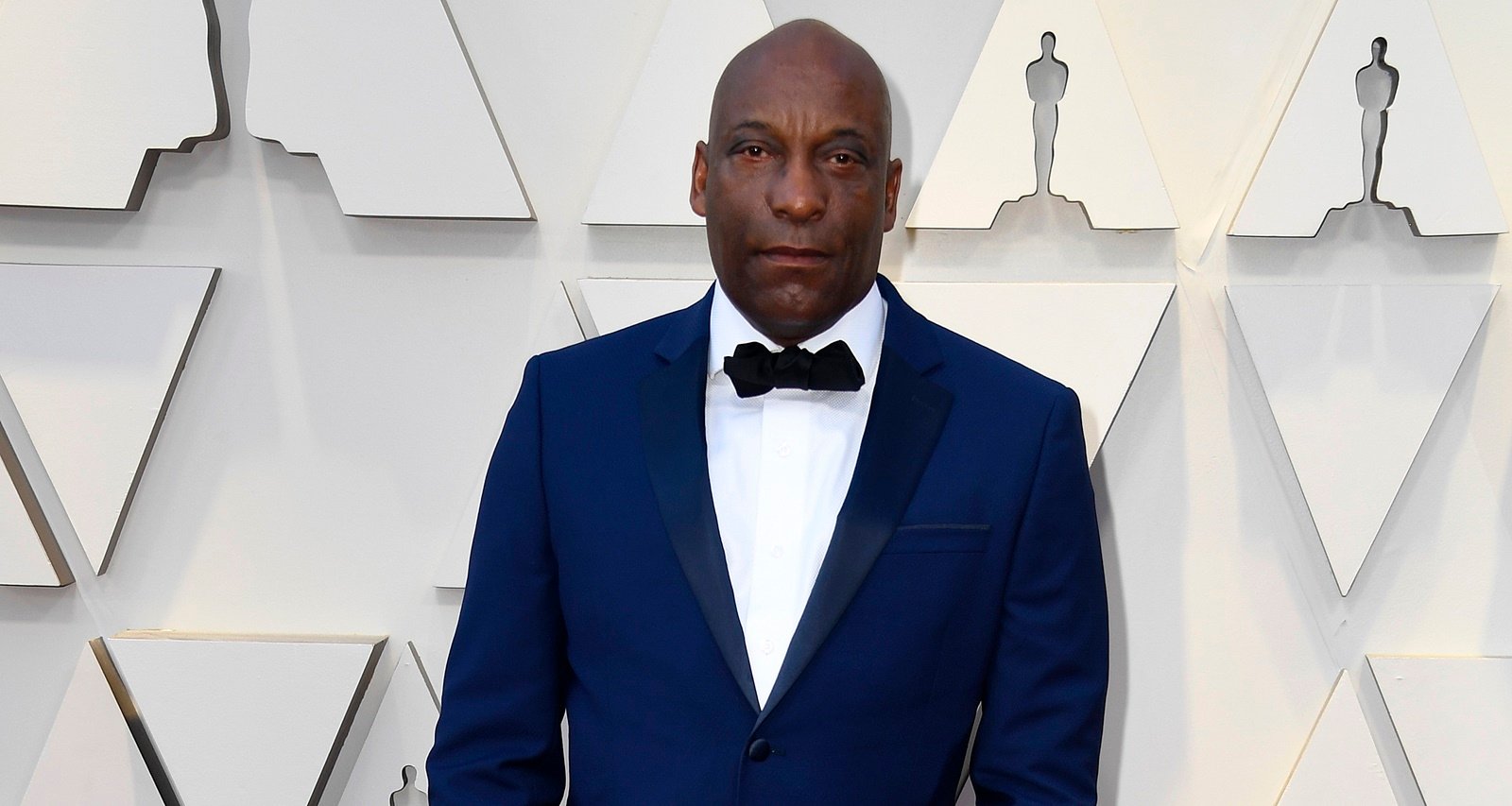 John Singleton passed away on Monday, April 29, 2019 at the age of 51, after his family decided to take him off of life support. The trailblazing director is the creative genius behind some landmark movies and TV shows. He was the first African-American and youngest ever to earn an Oscar nomination for Best Director for Boyz N the Hood. A lifetime of successful screenwriting earned John Singleton an estimated net worth of $35.0 million at the time of his death. His estate has also become a contentious issue in a bitter family feud.

John Singleton was born on January 6, 1968 in Los Angeles to Shelia Ward, a pharmaceutical company sales executive, and Danny Singleton, a real estate agent, mortgage broker, and financial planner. He enrolled in the filmic writing program at USC, which sparked the beginning of his filmmaking journey.

When he was applying to film school, the application asked him to write down three ideas for films. One of them was the early concept for a film based on his own life and people he grew up around that later evolved into Boyz N the Hood.

After graduating from USC in 1990, he made his directorial debut with 1991’s Boyz N the Hood. The film starring Cuba Gooding Jr., Angela Bassett, Ice Cube, and Laurence Fishburne was a critical and commercial success and catapulted Singleton to acclaimed status.

It not only earned over $57.0 million in North America on a budget of $6.5 million, Singleton received several award nominations for best director, including an Academy Award nomination. At 24, he was the youngest person and the first African-American to earn an Oscar nomination for Best Director.

Boyz N the Hood landed him the directing spot in Michael Jackson’s VFX-heavy music video for “Remember the Time.”

Singleton’s career was marked with highs and lows, including hits like Shaft, Rosewood, 2 Fast 2 Furious, and Hustle & Flow.

In recent years, John Singleton had earned critical acclaim for directing episodes of some of the biggest TV shows of the decade.

Under his banner, New Deal Entertainment, Singleton produced the FX series Snowfall, which he co-created with Eric Amadio and Dave Andron. He also co-wrote the screenplay for the pilot and episode 2 of season 1 and directed two episodes of the series.

He had a brief stint in the music business launching record labels as well. New Deal Entertainment’s subsidiaries included New Deal Music and New Deal Productions. While the production company was active, the music label is listed as inactive. His other label, Jds Records, has also been inactive since 1993.

Singleton’s Family Feud over His Estate

John Singleton is survived by his parents and, reportedly, seven children from his marriage and other relationships. But reports indicate battle lines have been drawn between Singleton’s mother and his children.

According to reports, Singleton suffered a debilitating stroke on April 17, 2019 and was placed under intensive care. By April 25, reports emerged that he was in a coma.

His condition then reportedly triggered a family feud over his estate. His mother Ward sought to be the temporary conservator of Singleton’s business affairs while he was in a coma.

Ward was Singleton’s business manager for a long time. She said in papers filed by her that her son was engaged in several business deals and was set to sign a lucrative settlement agreement around April 30. She added that if a conservator didn’t sign the deal, the result would be a massive financial loss.

But Singleton’s children said their father was not in a coma and the seriousness of his condition was exaggerated. Singleton’s youngest daughter, Cleopatra, told The New York Times via email: “My father had a stroke on April 17, 2019, and at this point, we are optimistic about a full recovery.”

“Myself, several of my siblings, and my father’s father will oppose my grandmother’s application to be appointed my father’s legal conservator,” she further wrote. Cleopatra and her siblings claim that Ward intended to liquidate Singleton’s assets and leave nothing for his children.

Cleopatra also claimed in legal documents, “My father’s allowed his mother to stay in that position out of fear and obligation to her as she’s bullied and abandoned my father since he was a small child, leaving him emotionally defenseless.”

This isn’t the first time Singleton’s kids have clashed with their grandmother. In 2016, per the Times, his son accused Ward of being controlling and manipulative.

Singleton was reportedly estranged from his father, Danny. Nonetheless, Cleopatra filed a motion opposing Ward, to name either Singleton’s son, Maasai, or his father Danny as the conservator.

Singleton’s children were hopeful that he would recover. However, the family decided to take him off of life support on Monday and the filmmaker passed away on April 29.

Here’s how John Singleton compared to other influential African-American directors.