John Shepherd in John Was Trying to Contact Aliens. Cr. Courtesy of Netflix/2020

John Was Trying to Contact Aliens is Netflix’s most gripping documentary that premieres on August 20. The special is a biography of John Shepherd, a Michigan man who built a device that transmitted earth music to the stars with the hopes of communicating with alien life. Shepherd is perhaps the most interesting subject of a documentary. This John Shepherd wiki introduces this man who will probably go down in pop culture history.

John Shepherd was born on September 9, 1951 and is a native of Michigan. He is from Bellaire, but now resides in Kewadin since moving there in 2011.

Shepherd said he grew up on TV shows like The Outer Limits, Twilight Zone, and One Step Beyond. “Shows like these left me with a sense of awe and wonder about the universe we live within. I spend time contemplating,” he writes on his personal Facebook page.

According to his LinkedIn, he earned his high school diploma from the American School in Illinois. He specialized in industrial electronics technology and learned technician skills.

Although Shepherd is famous for his attempt at communicating with aliens, he does have a day job. His broadcasting device proves he’s a skilled self-taught electronics engineer.

He is the owner and CEO of Shepherd And Associates, which he operates from Kewadin. His company offers website designing, building, and hosting services as well as R&D. 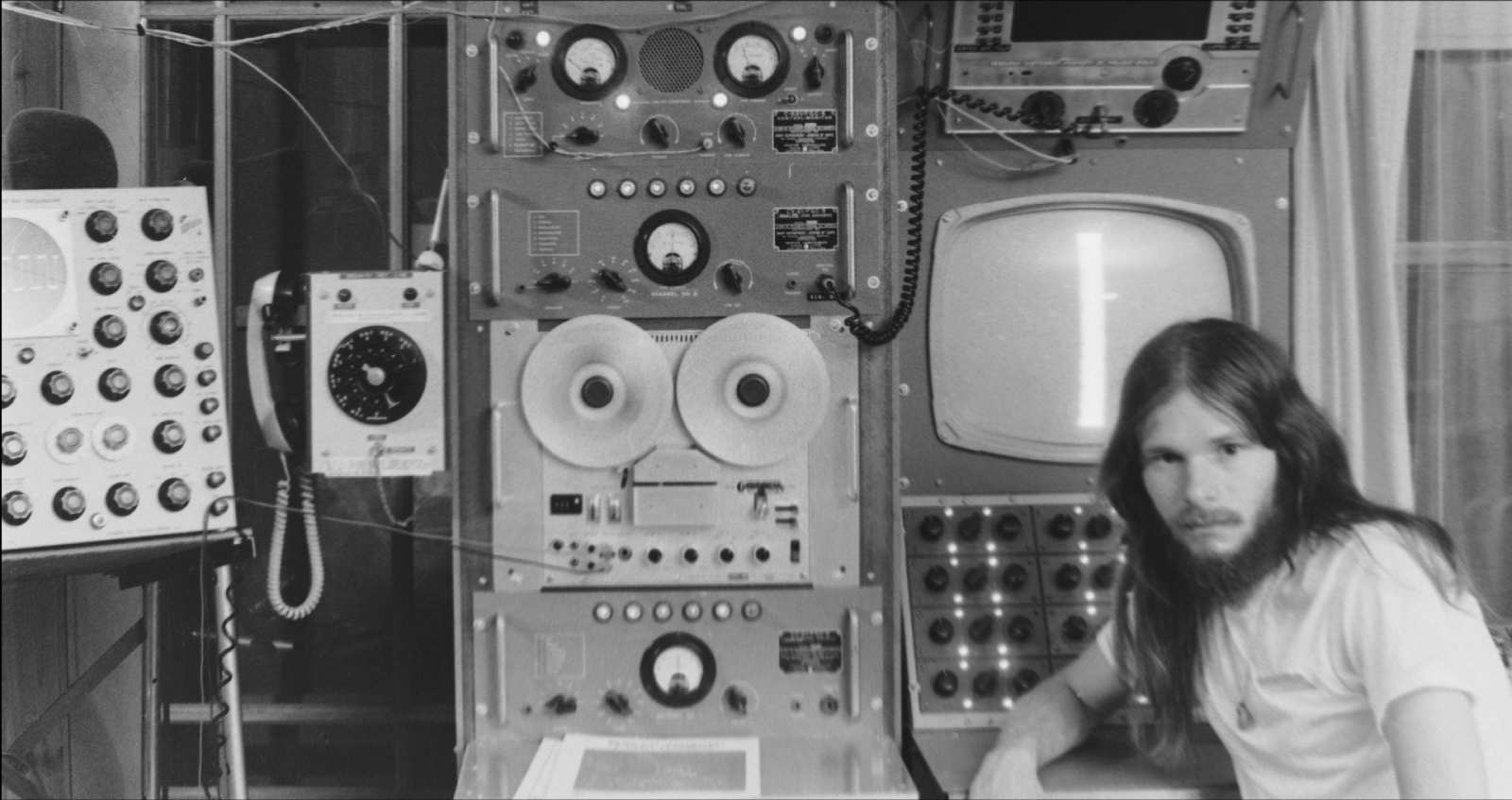 Shepherd collaborated with John Litrenta, Al Werth, Mark Hershoren, and Oak, to create Vinyl Nights. The group of vinyl records enthusiasts organizes events where others could gather to enjoy a night of listening to vinyl records.

Shepherd designed the website for Vinyl Nights. On it, he describes himself as a “music enthusiast, photographer, artist, electronics system and set builder.”

Shepherd claims to have spotted a UFO once when he was young. Inspired by that sighting and his love for the related sci-fi television shows, Shepherd used his electronic knowledge to design and build a contraption that could communicate with the extra-terrestrials.

Shepherd converted the house into a home-built lab that he describes as “a mix between a high-voltage accelerator laboratory and a radio station.” The heart of the device was a 60,000-volt deep space radio transmitter about two stories high.

He spent 30 years transmitting music and cultural programs on a low-frequency band through his device to the stars. The lab had the means to monitor any possible responses from extra-terrestrial intelligence.

The lack of response from aliens led to Shepherd halting the broadcasts in 1998. Because of the lack of funding, his equipment was dismantled and Project S.T.R.A.T was moved to another location where it slowly wound down.

Although John’s search for little green people didn’t work out, it made him famous. Shepherd’s story made him the subject of documentaries, TV shows, news features, and other outlets.

Netflix filmed him for his biographical documentary, wrapping up in 2018. John Was Trying to Contact Aliens premiered in August 2020 after premiering at the Sundance Film Festival.

By Shepherd’s own admission, his search for extra-terrestrial life made him very lonely in his personal life. But his alien radio station has ended and Netflix teases Shepherd “makes a different connection here on Earth.”