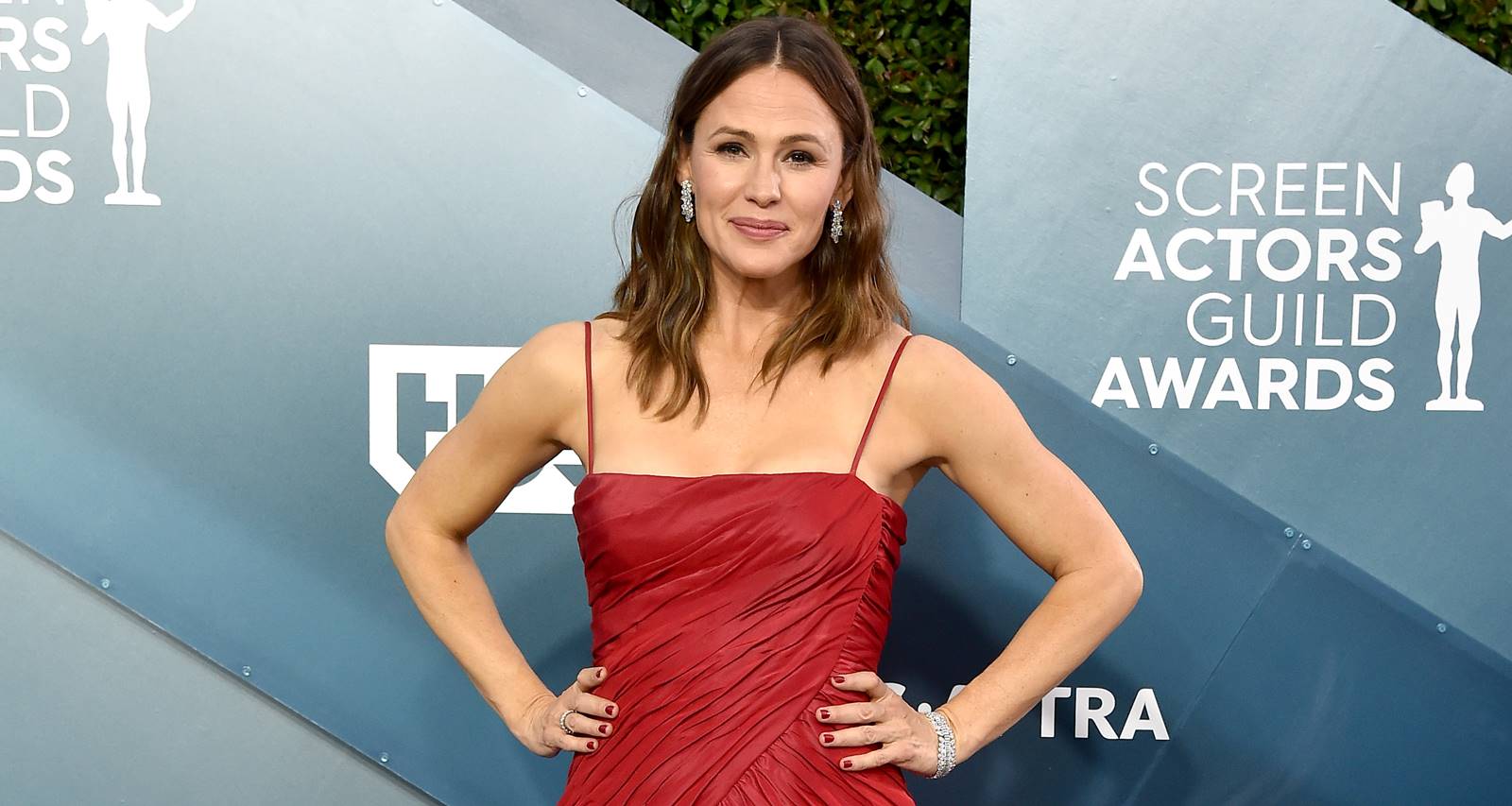 Jennifer Garner’s relationship with John Miller is going smoothly even as her ex-husband, Ben Affleck, admits that their divorce is the biggest regret of his life. Garner had shown she has moved on from the bitter divorce with her new man. While her Instagram game is the best, she doesn’t share her personal life on it, including her relationship with Miller. That provokes a little curiosity about the man dating the actress. Our John Miller wiki has all the details about Jennifer Garner’s boyfriend.

John Miller Is the CEO of Cali Group

Though not a celebrity, John Miller (born 1978), has quite an accomplished career. After he acquired a bachelor’s degree in economics from the University of Redlands, he studied law at Stanford. He graduated Order of the Coif—that is, in the top 10% of his class.

Miller’s speciality lies in IP, and he was VP of intellectual property at a pharmaceutical company for six years. While he was there, he co-authored The Handbook of Nanotechnology: Business, Policy, and Intellectual Property Law.

He was also a managing editor of Nanotechnology Law & Business, and has written on legal and policy issues in biotechnology and nanotechnology for multiple publications. Miller was a member of the California Bar and federal courts in the Northern District of California.

Currently, Miller serves as the CEO and chairman of the Cali Group, which he founded in 2011. The holdings company is most famous for the CaliBurger restaurant chain.

The company aims to use technology in the restaurant business by investing in tech companies. Miller is attempting to install robotic technology in place of human fast-food employees. CaliBurger reportedly is working on installing burger-flipping robots in multiple locations.

Jennifer Garner was reported to be dating John Miller shortly after her divorce from Ben Affleck was finalized. Sources close to the couple claimed that the couple had been dating for six months at that time.

Back then, it was revealed that Miller was fresh off his own divorce from Caroline Campbell, a concert violinist. She studied computer science, logic, linguistics, and psychology at Stanford, where she presumably met Miller.

They reportedly married in April 2005 and first filed for divorce in 2012. They briefly reconciled but again separated in 2014 after nine years of marriage. But they were still legally married when Miller and Garner began dating.

“Performed tonight in Texas with the always incredible and charismatic @chrisbottimusic and oh, apparently my divorce is finalized,” Campbell tweeted on November 16, 2018. “I just found out on the internet.. Lol!! Tomorrow night we play Dallas – can’t wait!!”

Despite the drama, Garner and Miller’s relationship progressed smoothly. She reportedly hosted a dinner party for his family where she met his parents for the first time.

Meanwhile, Campbell has moved on, too. In September 2019, she got engaged to businessman Christopher Estwanik.

Happy Valentine’s Day!!! Most importantly today, celebrating love with my better half!! He is unendingly supportive, thoughtful, kind, devoted, and he shows me what love is every day.. #valentines #maleunicorn #sorryheistaken #love #engaged💍

Miller Has Two Children with His Ex-Wife

Miller and Campbell are parents to two children—a son named Quest (born 2007) and a daughter named Violet (born 2008). They have joint custody of their children and Miller pays child support but not spousal support.

Garner and Affleck also share three children of their own, daughters Violet (born 2005) and Seraphina (born 2009) and son Samuel (born 2012).