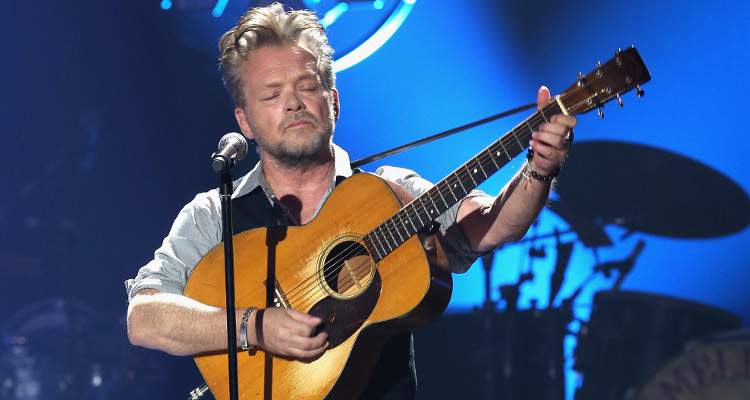 John Mellencamp is a musician who is known for hits like “Hurts So Good,” “Pink Houses,” “Small Town,” “Paper in Fire,” and “Cherry Bomb.” So it comes as no surprise that John Mellencamp’s net worth is estimated at $25.0 million. If you want to learn more about how much John Mellencamp is worth, then keep reading as we have the scoop on his financials right here.

John J. Mellencamp was born on October 7, 1951, in Seymour, Indiana. Also known as Johnny Cougar and John Cougar, he is famous for being a rock singer who served as an inspiration to several artists. Throughout his career, he released several albums and singles. If you want to know more about John Mellencamp’s net worth, then keep reading.

Mellencamp reportedly has a house in Bloomington, Indiana and a vacation home in Daufuskie Island, South Carolina.