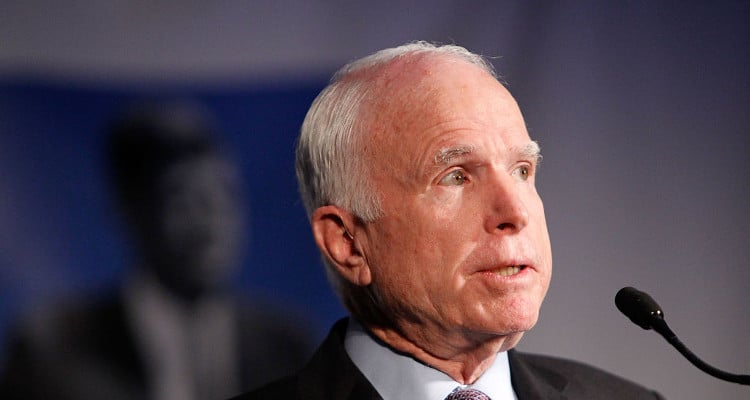 Senator John McCain is 80 years old and had people concerned about his mental health during the Senate Intelligence Committee hearing held on June 8, as he questioned former FBI director James Comey. McCain stuck to his confusing line of questioning, leaving people unsure about what they were watching. Viewers took to social media with their thoughts on this exchange, and some even suggested that McCain’s mental health was suspect.

Washington is agog with the discussion about Senator John McCain’s line of questioning of former FBI director James Comey at the Senate Intelligence Committee hearing held on Thursday, June 8. Towards the end of the two and half hour questioning period, it was McCain’s turn to ask his questions, and he focused on two issues. One was the 2016 investigation of Hillary Clinton’s use of a private email server, and the other was the 2017 investigation of Russian interference in the presidential election. Viewers saw John McCain confused and befuddled as he put forward his questions to Comey. The senator was slow speaking, and at times perplexing, causing many to ask: What’s wrong with John McCain?

John McCain at the Comey hearing asked questions that left the viewers, and even Comey, confused. McCain himself had moments of incoherency during his line of questioning. He once referred to Comey as “President Comey” and appeared unsatisfied with Comey’s answers. Something about John McCain questioning Comey seemed off, and it was very clear to the viewers. Is John McCain okay? Taken aback, viewers are looking for an explanation to McCain’s behavior after the senator became the most talked-about topic at the Comey hearing. 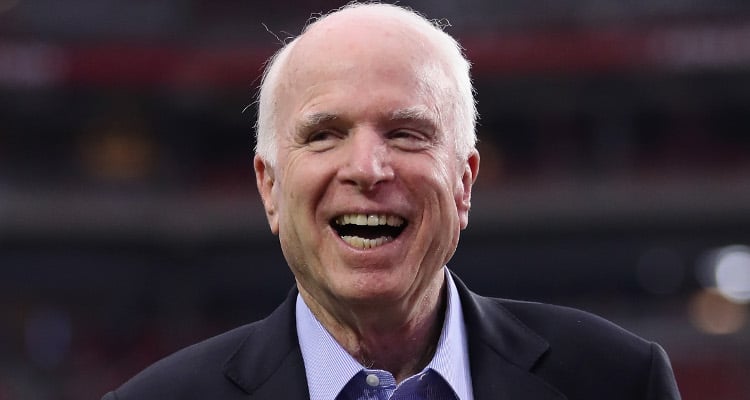 McCain seemed to imply that Comey had completed the investigation on Hillary Clinton’s use of a private email server, while leaving the Russian interference investigation incomplete, and asked why such double standards were applied. Comey explained several times that the Clinton investigation had been completed in 2016, which is why he spoke out about its conclusion. He further explained that the Russia investigation is still ongoing, hence no conclusion has been made. It appeared that McCain could not appreciate nor understand Comey’s reply and kept repeating himself. People paying attention to the hearing are wondering if John McCain is senile or suffering from dementia. Others have flat-out asked if John McCain had a stroke.

At this moment, there is no information to suggest any of the above. All issues raised about John McCain’s mental health is pure speculation. The senator himself has responded to the reaction from the public, and his office released a statement which said, “I get the sense from Twitter that my line of questioning today went over people’s head. Maybe going forward I shouldn’t stay up late watching the Diamondback night games,” referring to the Arizona baseball team.

The Defense of John McCain

During the hearing, McCain seemed to indicate that the two investigations were connected, despite James Comey insisting they were not. Viewers took to social media to voice their concerns about McCain’s mental health, while a few defended him saying that people should go easy on him as he is old and had been tortured during his days as a POW. However, McCain’s confused state has only distracted the public from the real issue: Was the Comey firing an attempt to hide the truth about Russia’s alleged role in the 2016 presidential elections? The jury is still out on this one!