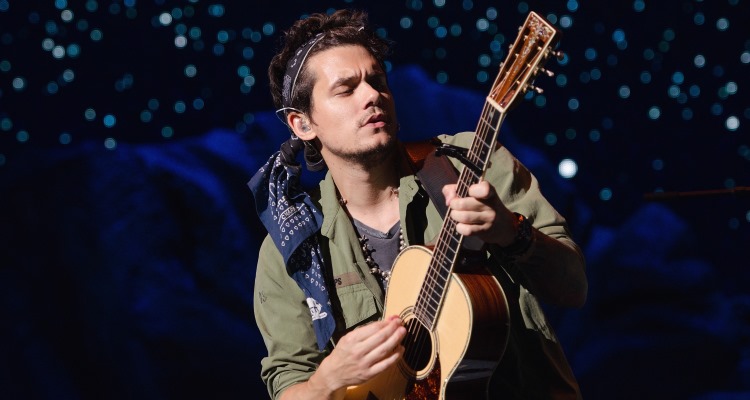 Is John Mayer’s new album 2017 ready? It is! But don’t expect to get it all at once. The “Gravity” singer hasn’t released an album in a few years but had told fans last year, that he would be releasing new music in the near future. However, it seems the “Gravity” singer is giving fans only a taste, as he leaves crumbs of new music for them to look forward to. So, it looks like fans will be getting John Mayer’s new songs in 2017 after all, just not the way they expected.

With John Mayer’s upcoming album, 2017 may not be so bad after all. This is definitely the year of music and we can only imagine what other album releases are coming out. Now that John Mayer’s new album is coming, fans have something new to look forward to this year! It seems he’s stayed off the radar following a few years of bad breakups and publicity, so his return will be a nice surprise for many!

He’s Putting Out the Album in Pieces

If you’re wondering how to get all of John Mayer’s new songs, then you will have to be more patient than usual. His upcoming album, The Search for Everything, will be released piece by piece. The singer announced via Facebook that he would release four songs one month at a time, until the album’s official release. It’s clever from a PR standpoint, allowing fans to sample the music without getting the rest until later on. But the singer posted that the reason he’s distributing songs that way is because “there were too many songs to ever get out the door at once.”

The first “wave” of songs have been available since January 20 and the first four song titles are: “Moving On and Getting Over,” “Changing,” “Love on the Weekend,” and “You’re Gonna Live Forever in Me.” There’s no word yet on what day of each month the “waves” will fall on but we trust that Mayer’s fans will be close by. 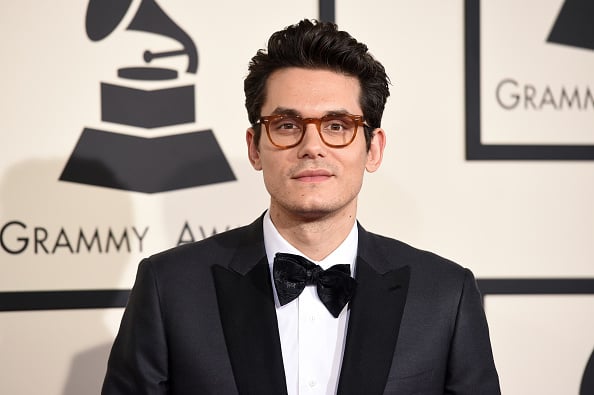 Mayer revealed his album release via Facebook, last year in November and so far, he’s been true to his word.

“Next year is a year of more music coming than I’ve ever put out in one year,” Mayer said in a live fan Q&A after announcing that the album’s title was going to be The Search for Everything. “That’s really sort of what my career has been, it’s what my life has been, it’s the way that my mind works — it sort of consumes everything. That is very true to the nature of the record, which is sort of like a mixtape of all the music that inspires me and all the styles that I’ve made before, but certainly in my own certain way of doing it.”

There’s a John Mayer Tour in the Works, Too!

Is it just us, or does Mayer have nothing but good news for his fans this year? Not only is the “Moving On and Getting Over” singer putting out new songs for his legions of fans, but he’s also getting ready to go on tour! The tour is set for an unknown date in the Spring, shortly after the album’s official release. There’s still no mention of an official release date for The Search for Everything. He promises fans “very soon,” but how soon is soon, exactly? So far, it’s not just the year of music but the year of John Mayer! 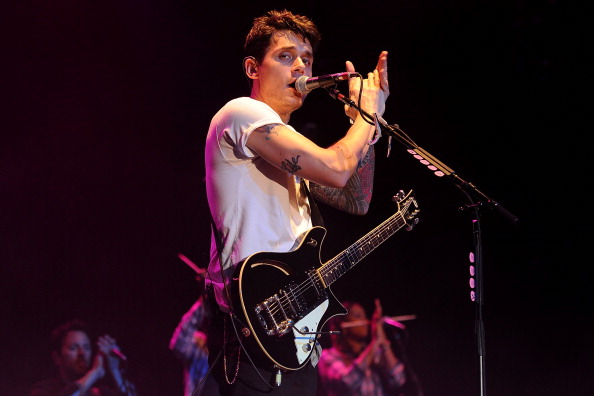 Mayer has already reached No.4 on the Billboard Artist 100 list, behind Canadian rapper The Weeknd, who came in at No.1 and ruling for the 14th week. The Artist 100 list launched in 2014 and it studies artist’s activity across key metrics of music consumption, according to Billboard. It also blends album tracks and record sales across the board, and shows how often songs are played on the radio. Streaming and time spent with fans is also taken into consideration, to provide a weekly ranking of any given artist’s popularity. It sounds like Mayer is pretty popular and with the full album release, so he may just top the list come Spring!