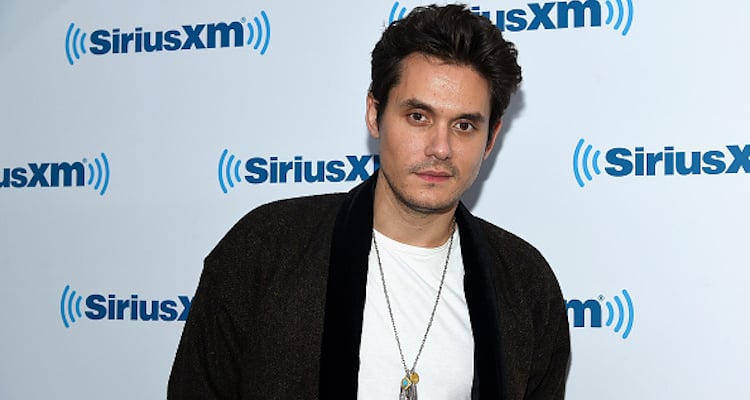 John Mayer’s Valentine’s Day message may have just won the Internet today. The singer took to his personal Instagram account to send a hilarious message to anyone who’s looking for love today.

The “Love on the Weekend” singer posted a song on Instagram while playing his guitar, and it wasn’t what you would expect. It wasn’t part of John Mayer’s new album, but rather his very own creation for those looking for love on Valentine’s Day. The video post was captioned “Tag your crush in the comments.”

After the intro, Mayer began singing, while stringing his guitar.

“Somebody’s stalking you, somebody wants to talk to you.

The post earned over 100, 000 views so far and over 8,000 comments, all praising Mayer for his song and its overall message. Valentine’s Day can be a difficult day to get through, especially if you’re the type of person who hates being single and alone. But like Mayer’s song suggests: you can always tag someone and let them know how you feel.

His new album, The Search for Everything, is still being released piece by piece, with a few songs at a time, teasing fans to no end. There’s no word yet on when each wave of songs will be released, but it could be as early as February 20, if the release date follows January’s time frame. For now, fans can spread their love for John Mayer and his well-timed Valentine’s Day song. You may not get a date, but hopefully you will at least get a laugh!