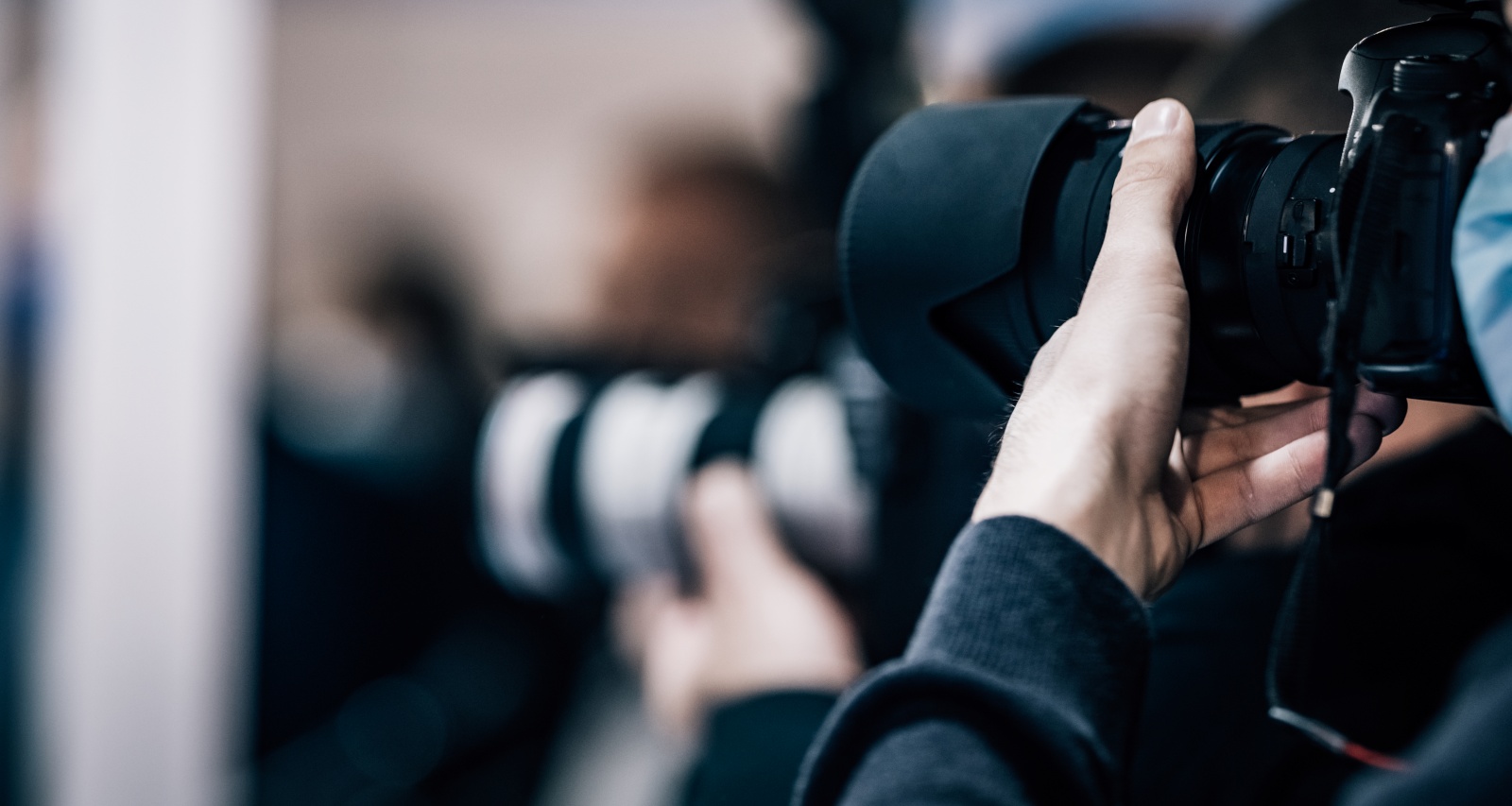 Tennessee residents were entertained by John Martin’s brand of reportage every morning. But that era has come to an end. John Martin announced he is leaving Local 3 News in Chattanooga. Naturally, WRCB viewers had questions about his departure. They want to know where he’s going next and if he’ll stay in Chattanooga. Martin recently celebrated a milestone in his personal life with his followers and viewers. And, he shared answers about his professional life, too.

John Martin began his journalism career in his native state of Tennessee, reporting at Knoxville’s WBIR-TV from 2006 to 2012. He then moved to Colorado from 2012 to 2016 before returning to Tennessee.

In 2016, he joined the morning news team at WRCB Local 3 News. Chattanooga got used to starting their day with John Martin. So, they were obviously saddened to hear that he’s leaving the station.
John Martin wrapped his last day on air at Local 3 News on June 6. He is not only leaving the NBC affiliate, but he is also saying farewell to Chattanooga and Tennessee.

Until we meet again. 🐴 🤠 https://t.co/KDIVXRMEdH

The anchor and his longtime partner, Claire, tied the knot on May 28, 2022. Now, the newlyweds are moving to Billings, Montana.

Martin hasn’t revealed details about a new job yet. But keep your eyes peeled on his social media  for further news.