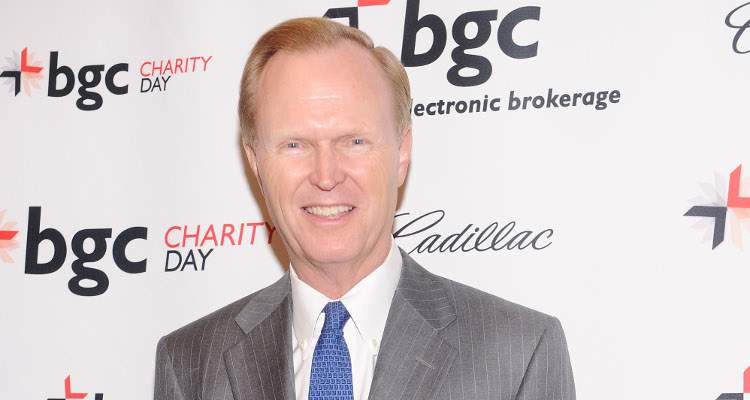 Recently, New York Giants co-owner John Mara decided to change some strategies to ensure the future of the team. He fired Coach Ben McAdoo and the team also parted ways with their general manager, Jerry Reese. Furthermore, talking about the Eli Manning situation, on Monday Mara said, “If you want to blame anyone on that, blame me. I could have overruled it.” At the news conference, Mara said, “We changed our mind, given all the events that occurred, where we are as a franchise right now. To be honest with you, it became more and more apparent that we were going to have to do something at the end of the season, so we talked after the game and again this morning about, why prolong it any longer? Why not just get it done now? I’m very conscious of the fact that three of our last four games are at home. I’m conscious, having lived through it before, of what the reaction was going to be. Also, this is somewhat of a tactical advantage, allowing us to start looking at general managers right now rather than waiting until the end of the season.”

Wish we had an owner like John Mara. When he sees Bullshit he fixs it unlike Dolan who made us suffer with Phil, Thomas and other bad coaches and GMs

Born John Kevin Mara on December 1, 1954, John Mara’s age is 63. He was born in New York City to Ann Mara and Giants Owner, Wellington Mara. Although Mara was born in New York, he was raised in White Plains, which is a suburb. Mara is the eldest son of the couple and his ancestors were German, Irish, and French-Canadian.

He is the Son of Wellington Mara

Mara is the son of Wellington Mara, who was the co-owner of New York Giants of National Football League until his death in 2005. Wellington was considered one of the most iconic and influential individuals in the history of NFL. In 2005, at the age of 89, Wellington Mara passed away due to lymphoma. Mara’s mother, Ann Mara died at the age of 85 in 2015 due to pneumonia.

New York #giants owner #johnmara told TheMMQB.com that his team didn't consider signing free agent QB @kaepernick7 as a result of mail from fans expressing their displeasure for the potential move. However, this statement came across as hypocritical to many who noted his the team initially kept #joshbrown, the former kicker who faced #domesticviolence allegations last season.

His Work in the National Football League

For 15 years of his career, Mara was also a part of the NFL Competition Committee, that suggests policy and regulation changes to all the NFL teams. Mara is the current chairman of the NFL Management Council Executive Committee. Moreover, in February 2014, Mara along with Woody Johnson and Steve Tisch helped to bring Super Bowl XLVIII to the MetLife Stadium.

From Dan Graziano source: Tom Coughlin has a 1 pm ET meeting with Giants ownership. Sounds like a decision may have been made. #giants #nyg #nygiants #bleebigblue #tomcoughlin #johnmara #giantspride

It was Mara’s grandfather, Tim, who started the team in 1925, which means Mara is of the third generation of the family to own the New York Giants. In 1959, when his grandfather, Tim passed away, it was his sons, Wellington and Jack, who took over the team.

Mara is married to Denise W. Mara  and they’ve had a long and fruitful marriage. Together, they have one son, John Jr., and four daughters, Erin, Courtney, Lauren, and Christine. However, unlike his father, John Jr., decided to choose theater over working with Giants. John Jr. said, “My family has always been really supportive and always pushed me to do whatever I wanted to do and I’m really grateful for that.”

He further added, “Growing up, every game was sort of a family reunion, so of course I would get excited about them, but also about the fact there was a big Broadway star singing the national anthem who I could meet on the field.” Mara was equally supportive of his son’s career choice. “He’s very happy doing what he’s doing, so his parents are happy about it, also,”he said.