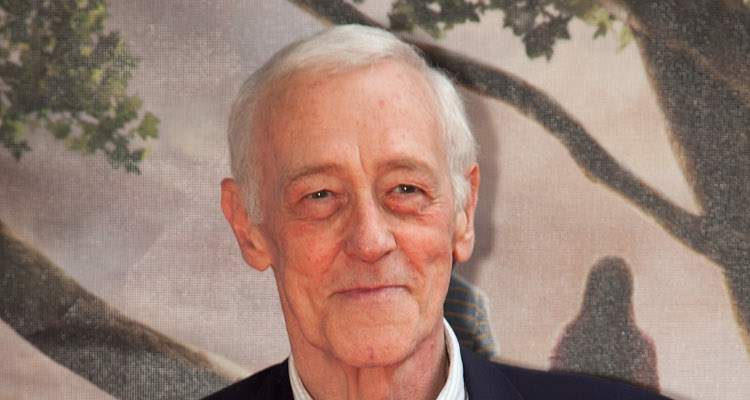 American actor John Mahoney entered Hollywood a little late in life but soon proved himself to be a master of TV, film, and theater. He is best remembered for his role as Martin Crane in Frasier. John Mahoney’s net worth was estimated at $16.0 million at the time of his death, and he pursued acting for satisfaction rather than material rewards. His death on February 4, 2018, took away a consummate actor who brought a wealth of experience to every project.

John Mahoney’s death robbed Hollywood of an excellent character actor, who contributed to some of the most acclaimed TV shows and films of his time. Best known for playing cranky father Martin “Marty” Crane on Frasier, he died at the age of 77.

Paul Martino, Mahoney’s longtime manager, said that he died in Chicago, Illinois, after a brief hospitalization. However, his cause of death was not immediately announced.

Fans are now curious to know about the actor’s financial situation at the time of his death.

According to sources, John Mahoney’s net worth at the time of his death was a neat $16.0 million.

John Mahoney’s Net Worth Compared to Other Actors

Even though John Mahoney showed his talent in several TV shows and films, he is best remembered for his role on the sitcom Frasier. He appeared on the show from its inception in 1993 until its last episode in 2004.

Frasier is a spin-off of Cheers. The show ran for 13 seasons on NBC.

Mahoney had a regular non-acting day job before he took acting courses at St. Nicholas Theater and pursued it full-time.

Also Read: Natalie Wood’s Net Worth: The Evolution of a Teenage Girl into a Bona Fide Hollywood Superstar

John Mahoney appeared in TV shows like H.E.L.P., The Human Factor, In Treatment, Burn Notice, and Hot in Cleveland.

Mahoney also appeared in several made-for-TV movies such as Lady Blue, Trapped in Silence, The Water Engine, and Fathers and Sons.

Some of the films in which John Mahoney showcased his talent are The Manhattan Project, Streets of Gold, Tin Men, Moonstruck, Frantic, Betrayed, Eight Men Out, Say Anything…, and The Russia House. He also starred in Barton Fink, In the Line of Fire, Reality Bites, The Hudsucker Proxy, The American President, Primal Fear, She’s the One, and Dan in Real Life.

A Passion for Theater

John Mahoney was a very versatile actor and performed on Broadway. Some of the plays in which he shone are Orphans, The House of Blue Leaves, Prelude to a Kiss, Better Late, The Outgoing Tide, The Birthday Party, and The Rembrandt.

Colleagues and fans paid tribute to John Mahoney on social media. The Steppenwolf Theater, with which he was closely associated, also put out a tribute on Twitter.

The post read, “It is with our deepest sorrow that we share the news that ensemble member of 39 years John Mahoney passed away.”

Rest in peace, John Mahoney. You will always be missed.