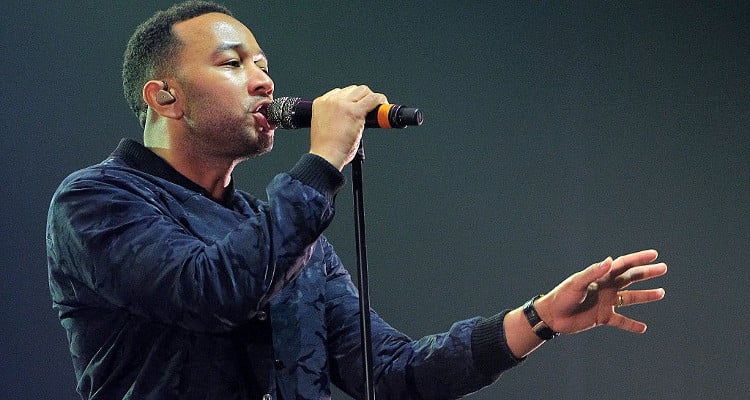 John Legend worked with many artists before crafting his first solo album. Since then, he has released high-quality albums and won several Grammys and an Oscar. He continues to work with other artists while working on his music.

He was the catalyst for many established acts who had hit records while he toiled away silently in the background. So when he released his debut album Get Lifted and sold tons of records, people were relieved to hear John Legend’s work. Legend is a singer, songwriter, musician, and actor who has collaborated with various artists such as Kanye West, Jay Z, Alicia Keys, Lauryn Hill, and Slum Village. After branching out as a solo artist, Legend has created music that has been both commercially successful and critically acclaimed.

Legend was born on December 28, 1978, in Springfield, Ohio as John Stephens. He is one of four children born to Phyllis Lloyd and Ronald Stephens. His father was a factory worker and former National Guardsman. His mother was a seamstress and taught her son who was home schooled for much of his childhood. Legend had a passion for music from a very young age. When he was barely four, he performed with his church choir and learned to play the piano by the time he was seven years old.

Though he was offered admission to Harvard University and Georgetown University, Legend chose to attend the University of Pennsylvania, where he studied English with a specialization in African-American literature. His musical career started when he was still in college. Former Fugees singer Lauryn Hill hired him to play the piano on her single “Everything is Everything.” After graduating from college in 1999, Legend started producing, writing, and recording his own music. He released two albums independently, a self-titled demo, and Live At Jimmy’s Uptown as John Stephens.

Finally Recording His own Music

His major label debut album Get Lifted became a sensation and sold hundreds of thousands of copies. It gave birth to four singles including “Used to Love U” and “Ordinary People.” He won the Grammy for best R&B album of the year. Legend then collaborated with artists like Mary J. Blige, The Black Eyed Peas, Chemistry, and Fergie. His second album Once Again lived up to its name. It rose up the Billboard charts and its singles “Heaven” and “Save Room” both earned Grammy’s. 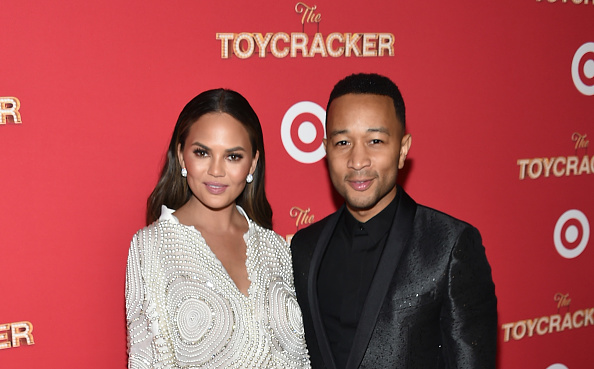 Since then, Legend has become a prolific musician releasing albums such as Evolver, Wake Up!, Love in the Future, and his latest album Darkness and Light. His hit singles like “Green Light,” “Wake Up Everybody,” “Shine,” “Hang On In There,” and “Glory” won him enormous airplay and record sales. His biggest hit has been the evergreen “All Of Me” which topped the Billboard singles chart and was dedicated to his wife Chrissy Teigan. As always, Legend loves working with other artists. In recent years he has worked with Meghan Trainor, Kelly Clarkson, and David Guetta.

Worthy of His Name

With so much success under his belt people are curious about John Legend’s net worth. How rich is John Legend? John Legend’s net worth is over $20.0 million. Despite his wealth, he likes to keep a low profile. He prefers to spend time with his wife and their daughter Luna Simone Stephens. Legend also spends a lot of time working on his philanthropic projects where he generously donates both his money and talent. Though Legend is relatively young, his name may soon be used to describe him and his contribution to music. 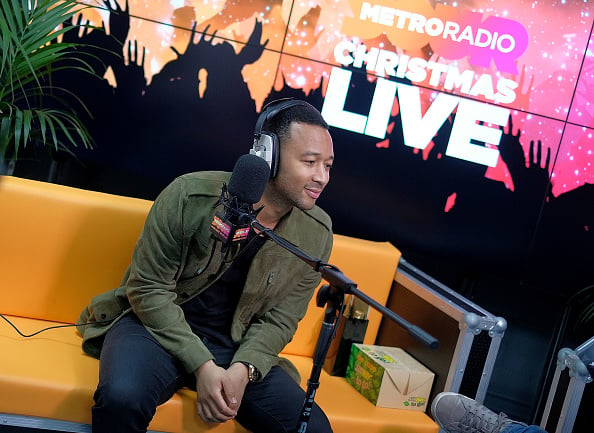