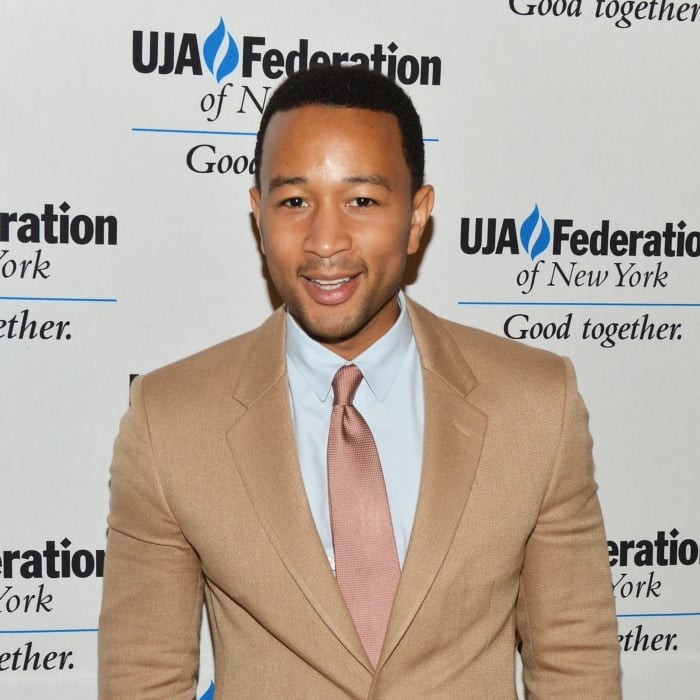 John Legend was one of several performers at the Summit Series’ latest adventure, Summit at Sea. The 36-year-old singer was present along with several other star notable names, including Google’s Executive Chairman Eric Schmidt, Uber’s founder Travis Kalanick, and successful businesswoman Martha Stewart.

Legend shared a photo of one of the events, where he served as a panel member alongside the founder of the Equal Justice Initiative, Bryan Stevenson, and the legendary triple threat (singer, actor, and political activist), Harry Belafonte. For his caption, Legend used a quote by Belafonte: “Artists are the gatekeepers of truth.”

Bryan Stevenson and I listening to wisdom from the great Harry Belafonte. “Artists are the gatekeepers of truth.” #summitatsea #squad

Fans expressed their thoughts about the “All of Me” hitmaker’s ventures in the comments section, speaking only kind words. One person wrote, “Man I’m honored that this was captured and shared. All legends (no pun intended) in your own right [sic].” Another follower left a long message about how she was “devastated” to miss the segment, writing, “I thought I had a front row ticket until they told us that it was moved to another location. @johnlegend listening to #TakeMeAway makes me feel like you understand the complex experiences for women, especially Trans women! Thank you for your #Humanity and for embodying a #masculinity that is not threatened by #GirlsLikeUs [sic].”

However, this is not the only good cause Legend is involved in. Along with iHeart Media and A&E Networks, big names from the music industry have joined forces for an hour-long charitable concert called, “Shining a Light: A Concert for Progress on Race in America.” With Jamie Foxx, Ed Sheeran, Sia, Bruce Springsteen, and Pink performing, John Legend, Alicia Keys, and Pharrell Williams will engage community members from Charleston, Ferguson, and Baltimore. Their efforts will be directed towards bringing about awareness related to racial differences in these areas. Moreover, this is just the start. A&E Network is holding a complete series of discussions in support of their cause. You can watch the concert online, as it will be streamed by AOL on November 20.